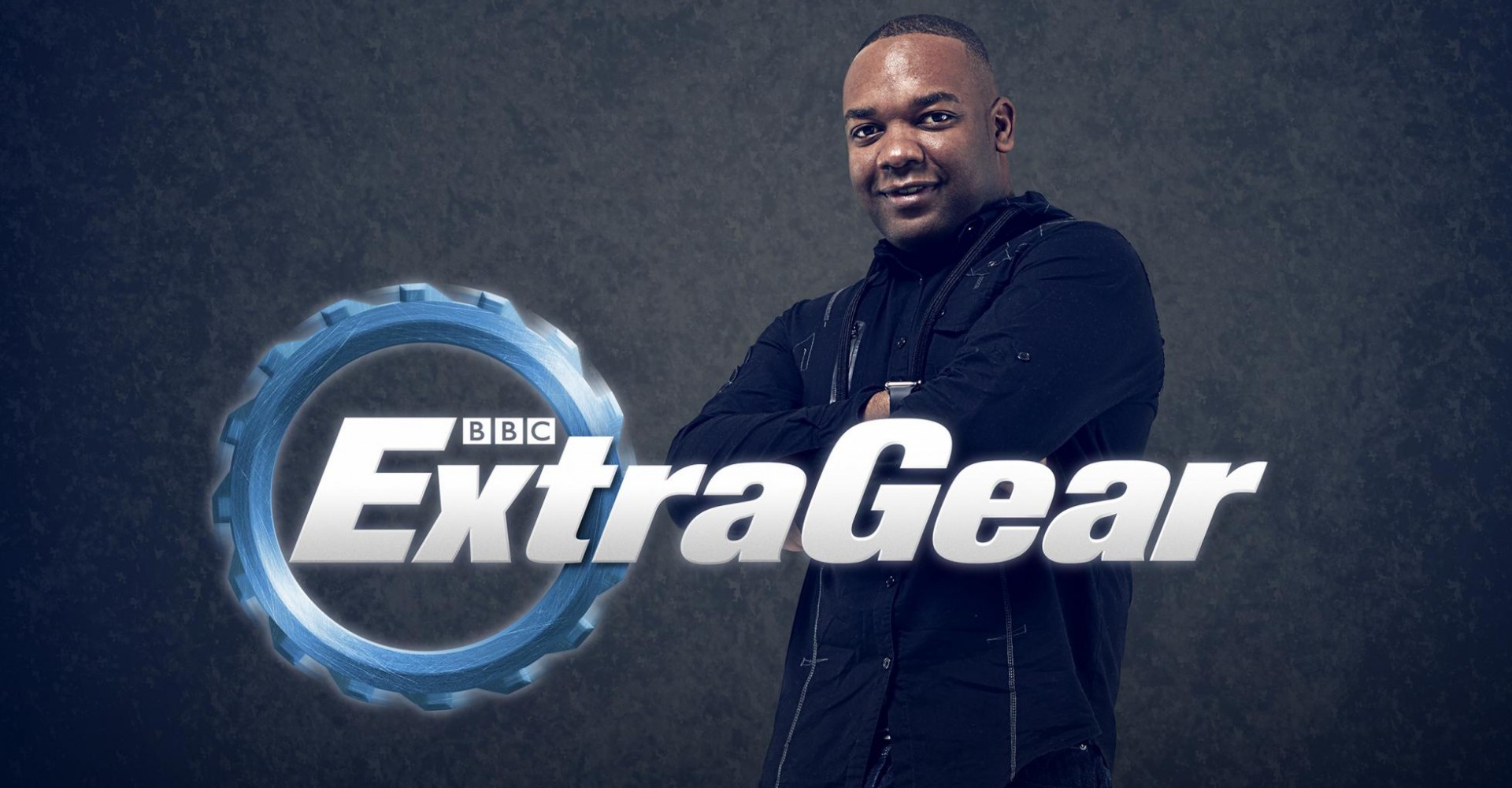 First there was one Top Gear, then there was none. Now it seems like we’re going to have enough gears to fill a whole transmission.

While Clarkson and company have taken their fracas and gone to Amazon Prime for a king’s ransom, the BBC is busy scurrying about to rebuild the Top Gear brand, helmed by Chris Evans and enough presenters to make up an entire volleyball team.

But now it looks like even the regular hour-long show and the Evans Seven isn’t enough for the BBC, and to truly milk the brand it’s created a new show. No, we don’t mean the awful Stig cash-in of The Getaway Car but a new programme altogether.

Named “Extra Gear”, the half-hour show will be fronted by new Top Gear presenter Rory Reid and shown on BBC Three immediately after the broadcast of Top Gear.

Featuring behind-the-scenes content and clips not broadcast in the main show, Extra Gear will give fans an insight into how the show is made.

With Top Gear due to return on May 22 (according to Radio Times), Extra Gear to follow and the as-yet-unnamed Amazon show expected in the autumn, motoring fans will certainly be spoiled for choice in 2016.

And while we eagerly await the new series of Top Gear, here’s the latest teaser that the BBC has released to whet our appetites, featuring Matt LeBlanc in an Ariel Nomad.