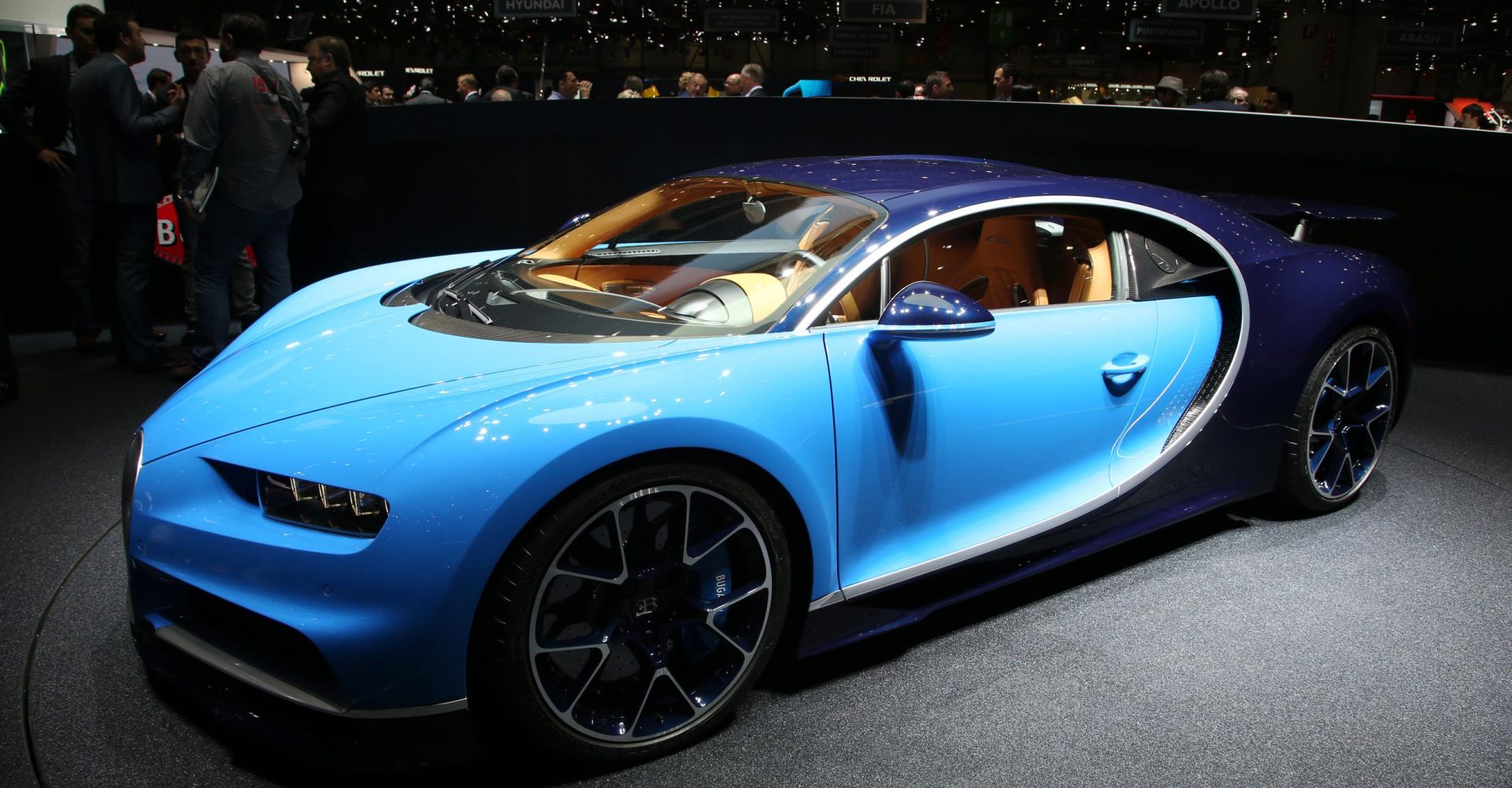 The latest generation of ballistic hypercars all have one thing in common: They’re hybrids. All except one.

While the likes of the Ferrari LaFerrari, Porsche 918 Spider and McLaren P1 have utilised electrification in the pursuit of performance, the Bugatti Chiron has resisted in favour of an old school approach.

At its heart is a monstrous 8.0-litre W16 engine with four turbochargers boosting output to 1479bhp. That helps catapult the near-two-tonne Bugatti to 60mph in a fraction over two seconds. 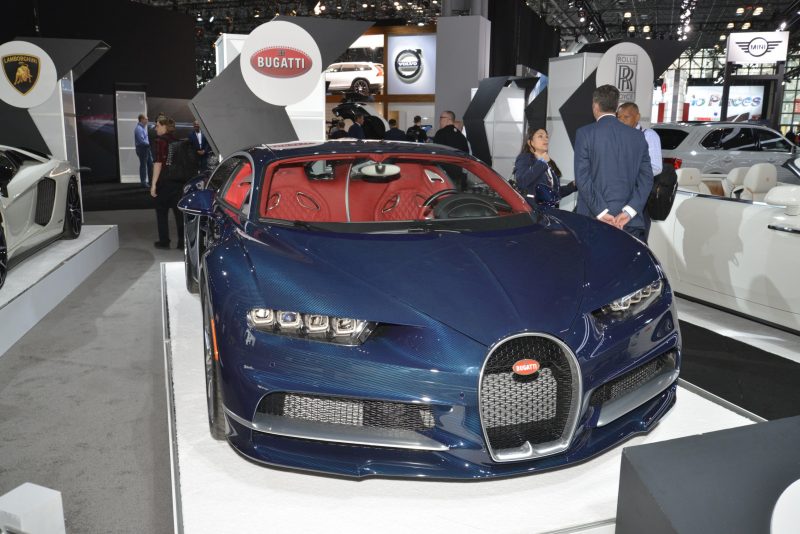 However, the company’s boss Wolfgang Dürheimer says that is likely to change for the car’s next iteration, due in about seven years’ time. “Electrification will happen,” Autocar reports him saying.

“The next car is a long way from being developed, but the way battery and electric motor technology is moving on – as well as regulations – it seems certain that the next car will be electrified in some way. It will still be too soon for a full electric car, I think – but electrification will happen.”

Durheimer is reportedly looking to buy a Chiron for himself, because he doesn’t believe a car will ever have the mechanical capabilities of Bugatti’s latest machine.

Quite what it’ll feel like to drive such a big, luxurious car to 60mph in less than two seconds boggles the mind…