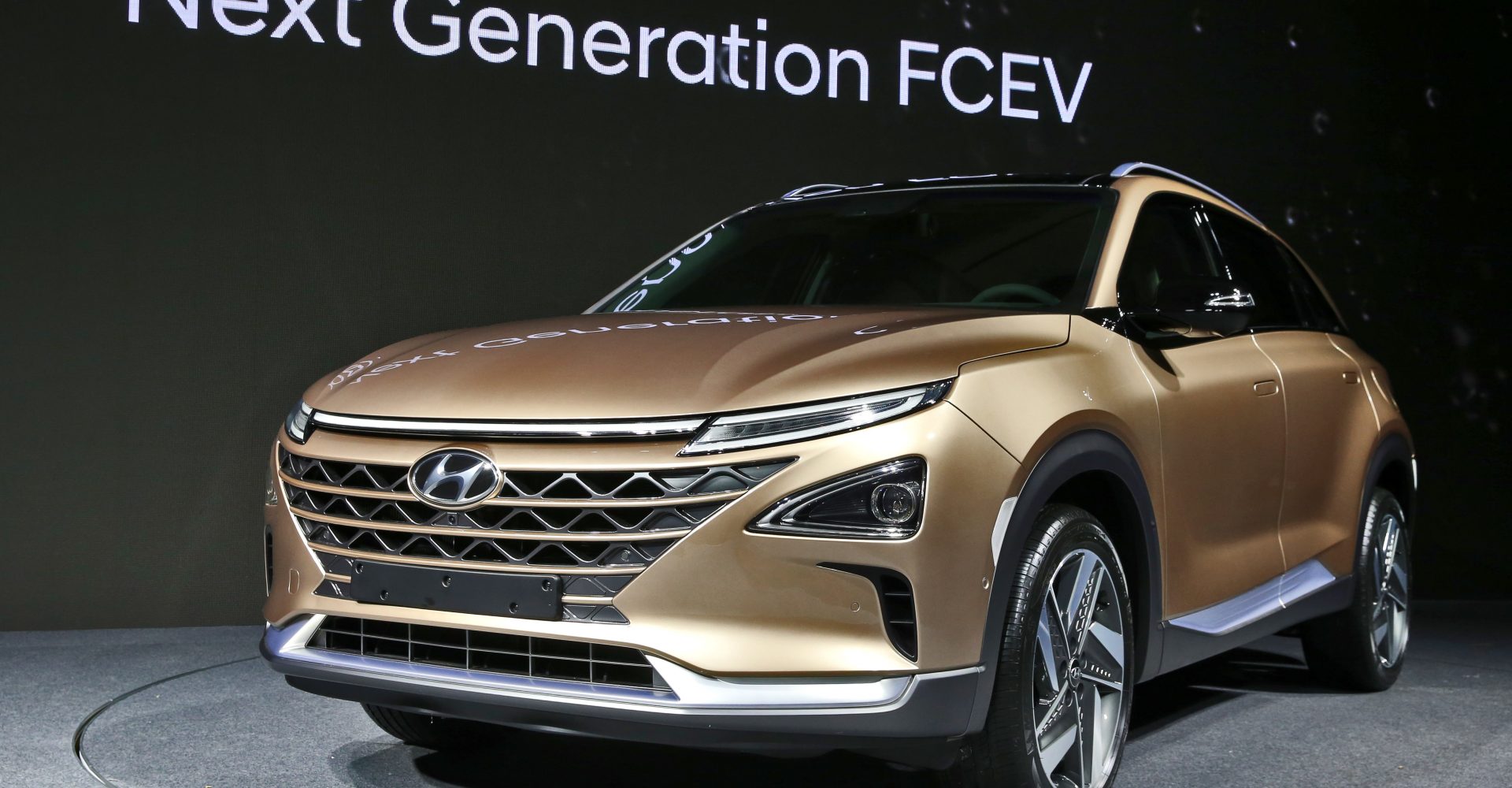 Hyundai has given us a glimpse into the future of motoring by previewing its next-generation hydrogen fuel cell electric vehicle (FCEV).

A near-production version of the as-yet-unnamed FCEV SUV was unveiled at an event in Seoul, South Korea.

It’s the second FCEV that Hyundai has built, the first being the ix35 Fuel Cell. The new model has an efficiency rating of 60 per cent, which is nine per cent higher than that of its predecessor.

The new car also trumps its forefather on power by producing 161bhp, 20 per cent more than the ix35.

Hyundai has used highly durable catalyst technology to ensure the new FCEV has good longevity. The South Korean company has also managed to reduce the thickness of the fuel tank’s layering, meaning the tank itself has a higher capacity. 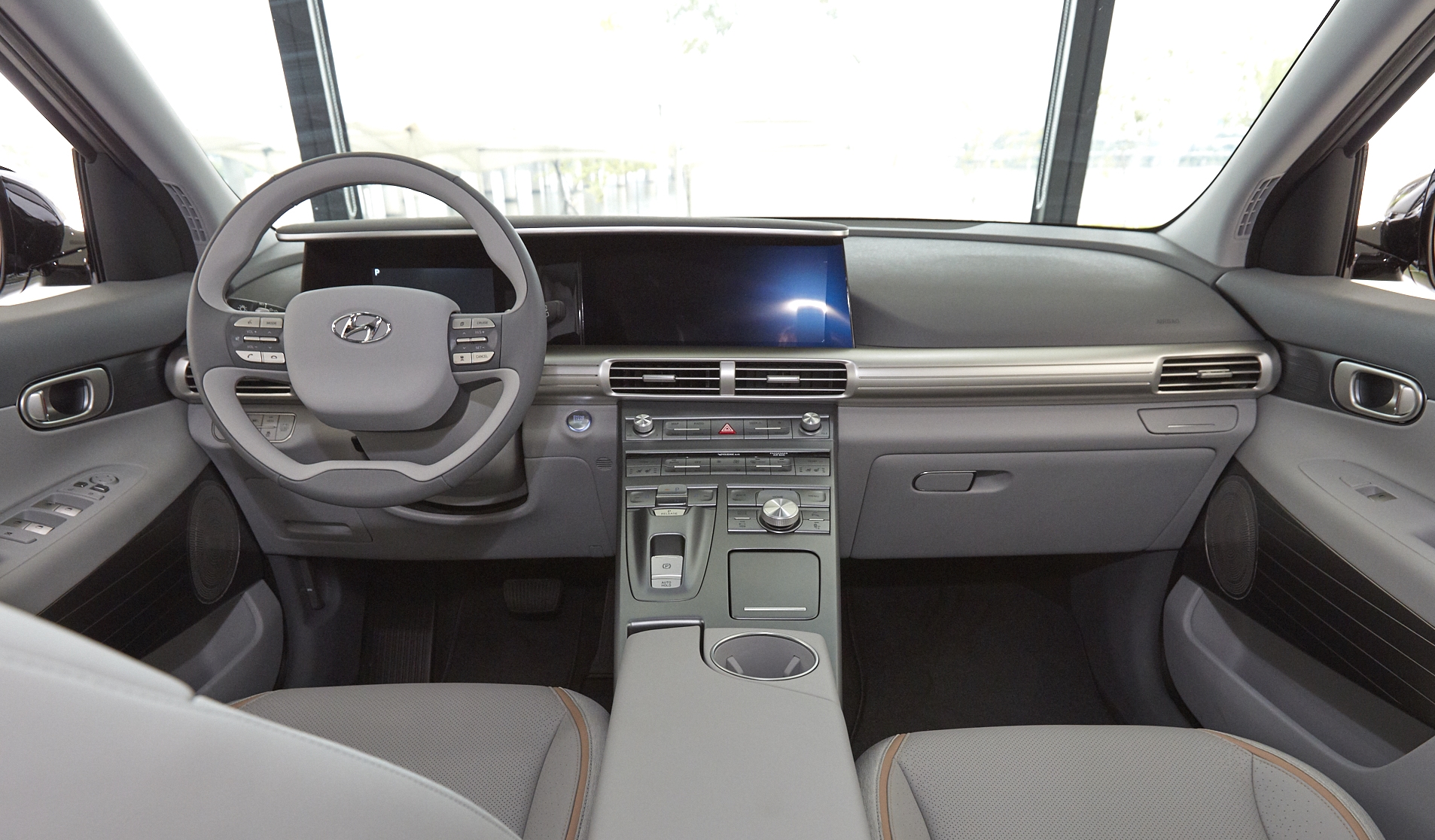 “Hyundai Motor will take lead in developing and producing green energy vehicles that would ultimately complement a near-zero emission society.”