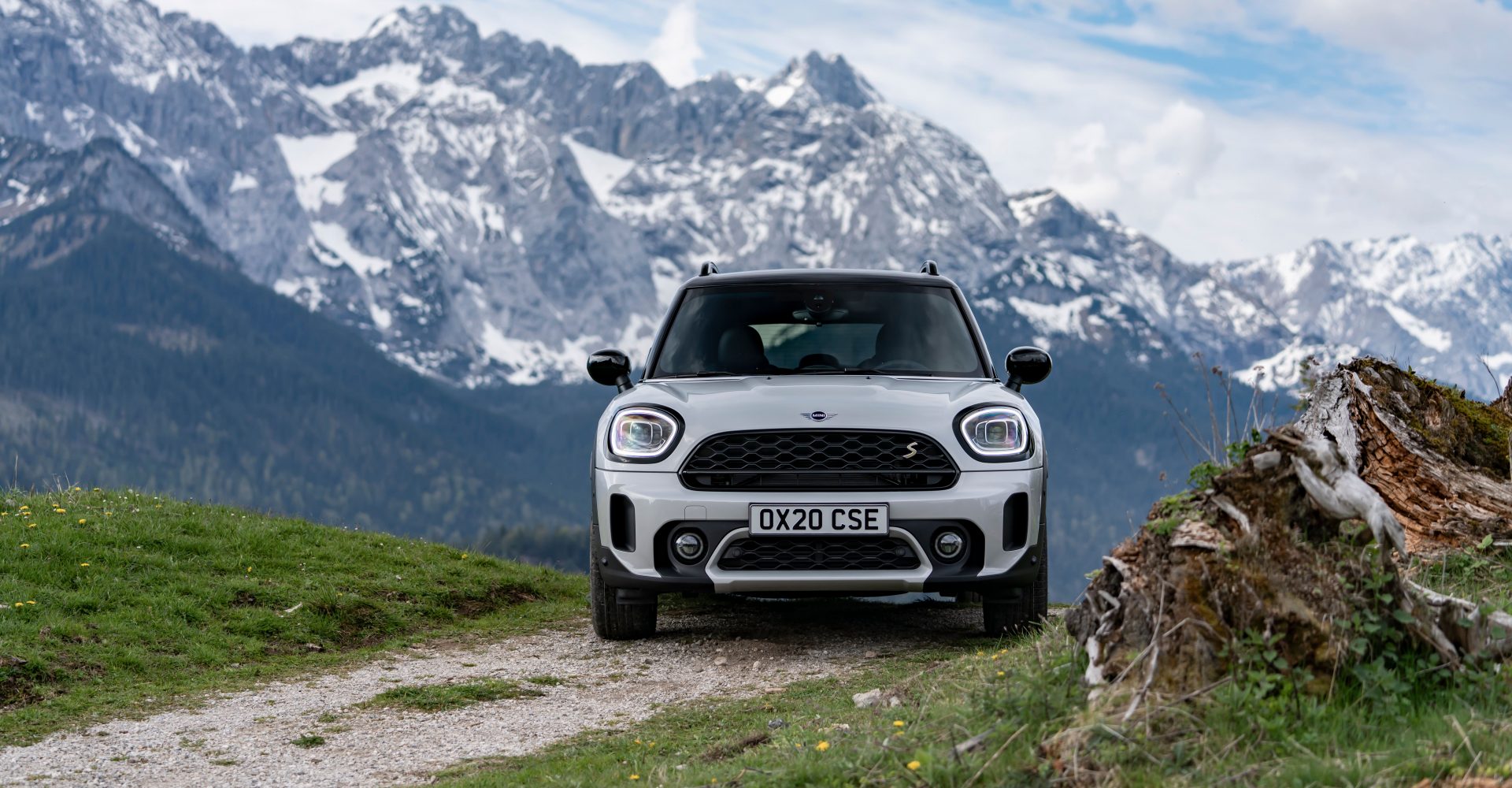 The third-generation Mini Countryman will be built in Germany at BMW’s Leipzig plant.

It’ll be the production site for both combustion-engined and electric versions of the upcoming Countryman crossover, which is expected to be introduced in 2023. It sees production switch from Born, in the Netherlands, to the new site and marks the first time that BMW and Mini models have been produced side by side.

The Leipzig site builds BMW’s 1 Series and 2 Series Active Tourer, which both share a platform with the next Countryman model.

Hans-Peter Kemser, director of BMW Group Plant Leipzig, said: “Over the last few years, we have worked continuously to lead our plant into a successful future. This contract to produce the successor to the MINI Countryman gives us another major milestone to work towards.

“It is clear evidence of the company’s faith in our expertise and our site, and fantastic news for the future of our plant.”

It comes as BMW announced that it would be focusing the development of electric powertrains at its German plants, leaving its Hams Hall site in the UK working on conventional V8 and V12 engines instead. The brand has also said that by 2022 all of its German plants will produce at least one electrified powertrain.

The site has also been behind a key electric model for BMW – the i3. Since 2013, it has produced more than 200,000 versions of this EV, providing a key backbone for BMW’s electric offering.

First opened in 2005, the Leipzig plant has continuously expanded its production capacity. It’s now capable of producing more than 350,000 vehicles a year, while around €300 million (£268 million) has been added through an investment programme which has seen upgrades applied to body and paint shops as well as wider assembly and logistics.