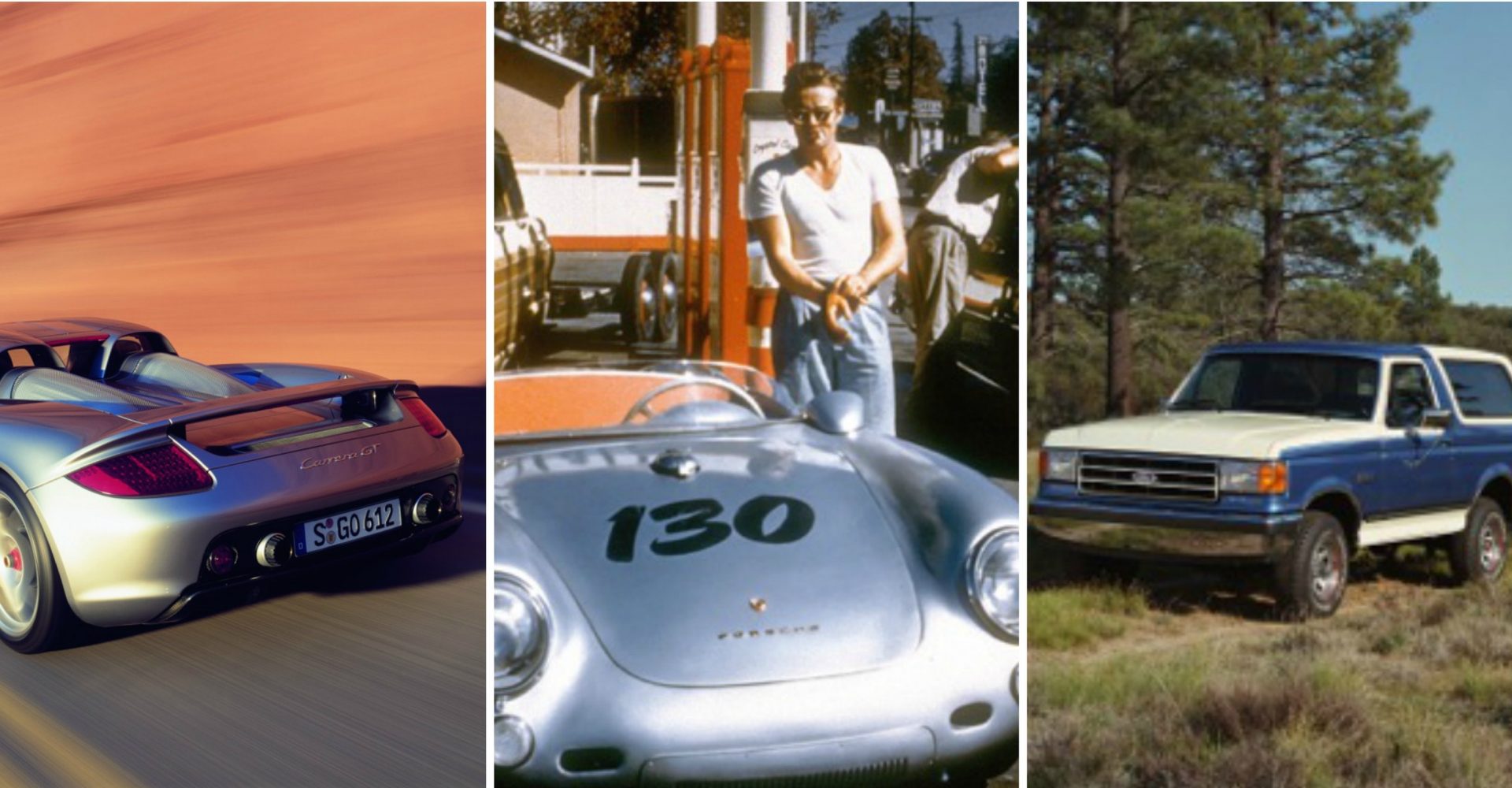 More often than not, some cars you drive leave you with a memory – even if that memory is one of boredom, discomfort or disgust.

However, some cars have left a mark of people the world over due to affiliation with tragedy or controversy. In this list, we look at nine of the most infamous cars to ever hit the roads. 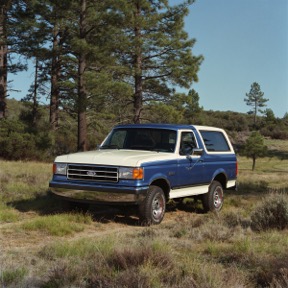 When O.J Simpson became implicated in the murder of his ex-wife Nicole Brown Simpson, his image of smiling American hero began to burn away. His public image continued to suffer when he was listed as a fugitive after failing to turn himself in to police, and he was soon located on Interstate 405, being driven by friend Al ‘A.C’ Cowlings.

The vehicle used for the low-speed chase, which was broadcast live across the United States, was a now infamous white Ford Bronco.

The chase eventually ended at his Brentwood home after 50 miles of driving, with 20 police cars in tow. 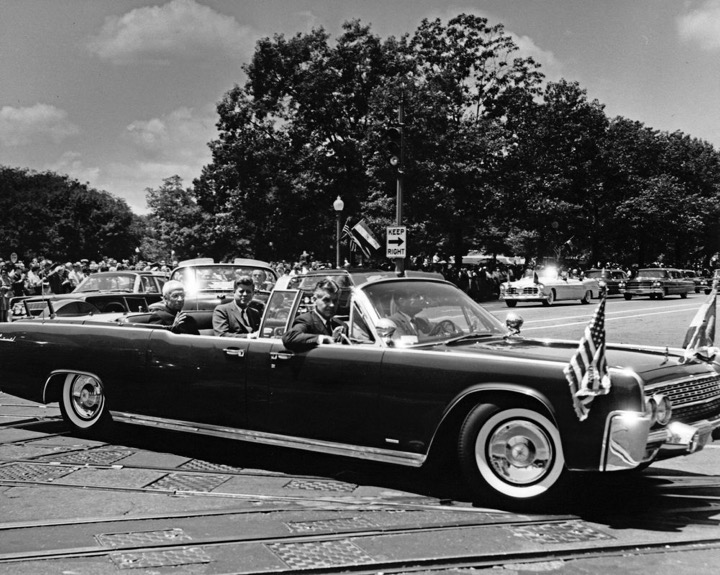 The presidential limousine codenamed SS-100-X started life as a 1961 Lincoln Continental convertible. When it became clear that this car was not going to lead an ordinary life, it was extensively modified at the proving grounds of Lincoln’s parent company, Ford.

It was delivered to the White House on June 15, 1961, with some 41 inches added to its length. It led a relatively normal life until November 21, 1963. John F. Kennedy was assassinated while riding through Dallas, Texas in the backseat of SS-100-X.

Surprisingly, the car continued service for the White House until 1978, after undergoing extensive modifications in the aftermath of the Kennedy assassination. 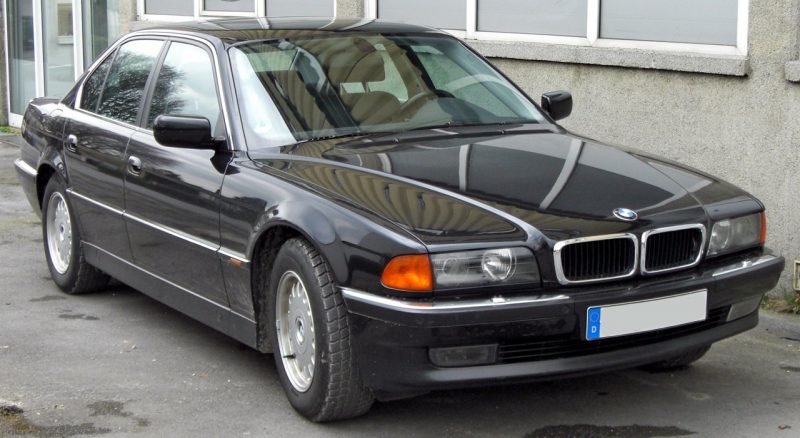 The relatively unassuming Mid-90’s 7-Series featured on newscasts and publications the world over after the drive-by shooting which took the life of rapper Tupac Shakur. The vehicle the musician was in at the time of the fatal incident, a V12 750il, was leased by Tupac’s record label, whose co-founder was behind the wheel of the vehicle when the shooting took place.

The car recently re-emerged with a for sale sticker at Celebrity Cars Las Vegas, complete with a £1.2m price tag. 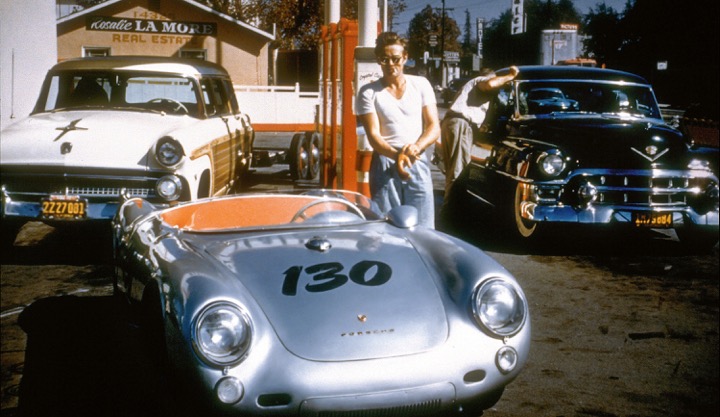 The Porsche 550 Spyder is an accomplished vehicle in its own right, but thanks to a tragic incident at a junction in Cholame, California, it will forever own the moniker ‘Little Bastard’.

The brief cinematic career of James Dean ran in parallel with a strong ambition to be a racing driver, with a particular target being the Indianapolis 500.

After taking part in several club races, Dean purchased a 550 Spyder, and was set to race it in Salinas, California.

Dean crashed his 550 Spyder into the side of a turning Ford Tudor saloon car. The Porsche bounced across the road and off to the side of the highway.

Dean sustained fatal injuries in the crash, and cemented his pet name for the car as an alternative moniker that would stand the test of time. 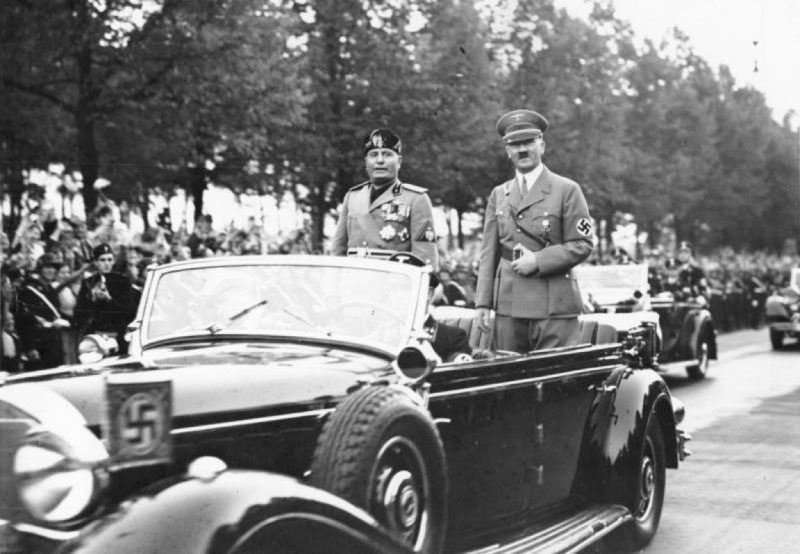 If you’ve seen a photo of Adolf Hitler in a car, there’s a good chance that the car in question was a Mercedes Grosser 770.

The drop-top version of the 770 was built between 1938 and 1943, during which time just 88 were built; seven of them were used by Hitler. The luxurious Mercedes was used by many high-ranking officials in Nazi Germany, and was one of the most expensive cars available in the country at the time. 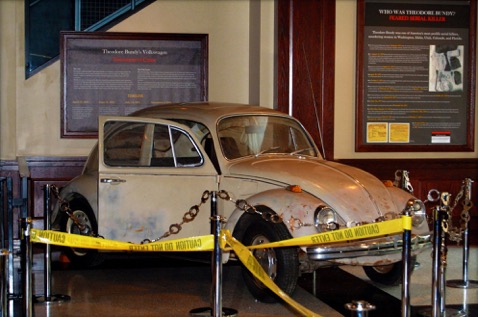 While the Beetle’s life began in Nazi Germany, the car was better known as ‘The Love Bug’ by 1974. However, another sinister footnote in the long history of the Beetle came into being that year, after a spree of murders in Colorado, Utah and Washington all featured the rear-engined car.

The vehicle in question was owned by serial killer Ted Bundy, and featured in every attack he performed. He was pulled over for an ordinary traffic offence in 1975, at which point, handcuffs, masks, gloves and more were discovered. Bundy was eventually jailed, though he escaped twice, stealing a second VW Beetle on the latter occasion. 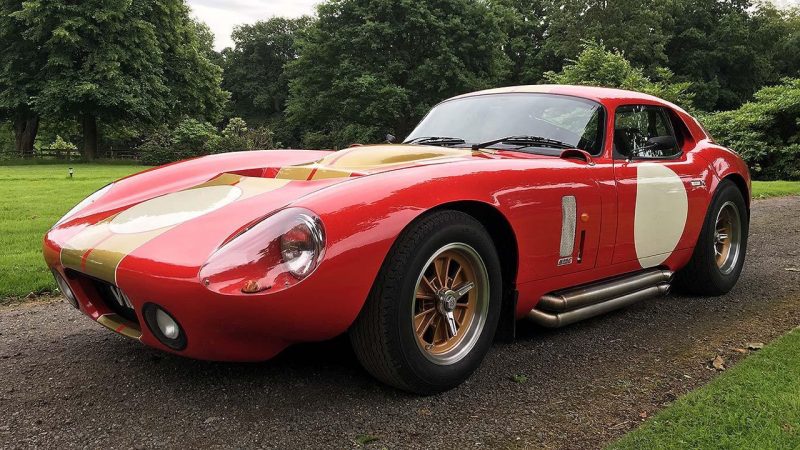 The sleek lines of the AC Cobra Coupe were designed with Le Mans in mind, and to beat the Shelby equivalent pictured above. The problem with designing a car for Le Mans is a lack of places to test the car that share the circuit’s high-speed nature. However, the then-unrestricted M1 motorway presented the perfect opportunity for UK based teams, and it was one that many took.

The Cobra, driven by legendary racer Jack Sears, hit 185mph on the public roads in the early hours of June 11 1964. As this was not illegal, no consequences occurred initially, however, national newspapers soon caught word. It quickly became front-page news, and the story became the catalyst for the introduction of a motorway speed limit. 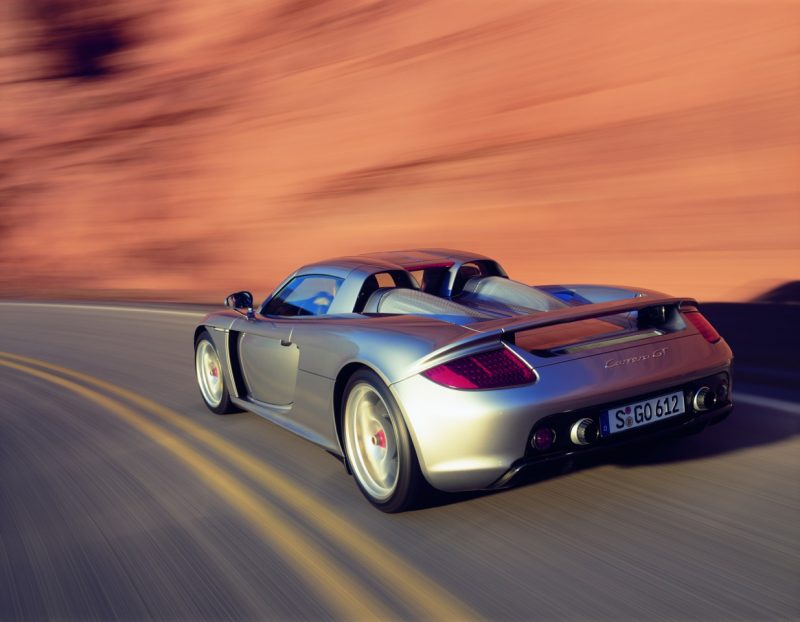 With a V10 engine intended for a Le Mans racer, and a top speed of 205mph, the Porsche Carrera GT is not a car for the faint of heart. It earned a reputation as one of the most extreme Porsche’s ever.

Tragically, the car came to prominence once more some ten years after its launch, on November 30, 2013. Fast & Furious star Paul Walker was in the passenger’s seat of a Carrera GT, alongside close friend and avid amateur racer Roger Rodas. On Hercules Street in Santa Clarita, California, the car left the road at a speed between 80mph and 93mph; the ensuing crash cost both men their lives. 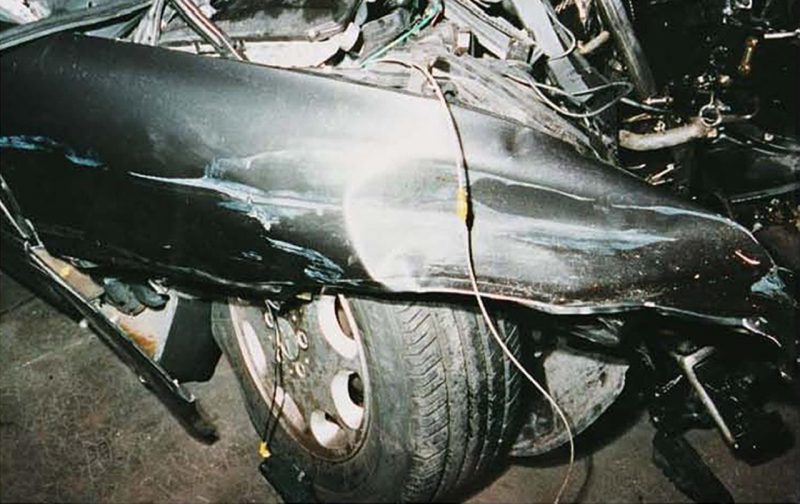 On the August 30 1997, a 1994 Mercedes-Benz S280 crashed in the Pont de l’Alma tunnel in Paris. The Mercedes carried Diana, Princess of Wales, who was being pursued by paparazzi.

In the tunnel, the car collided with a pillar at 65mph. Henri Paul of the Ritz Hotel was driving the car, with Diana and Dodi Fayed sitting in the rear passenger seats. Diana was still conscious after the crash, but would later pass away as a result of serious internal injuries.