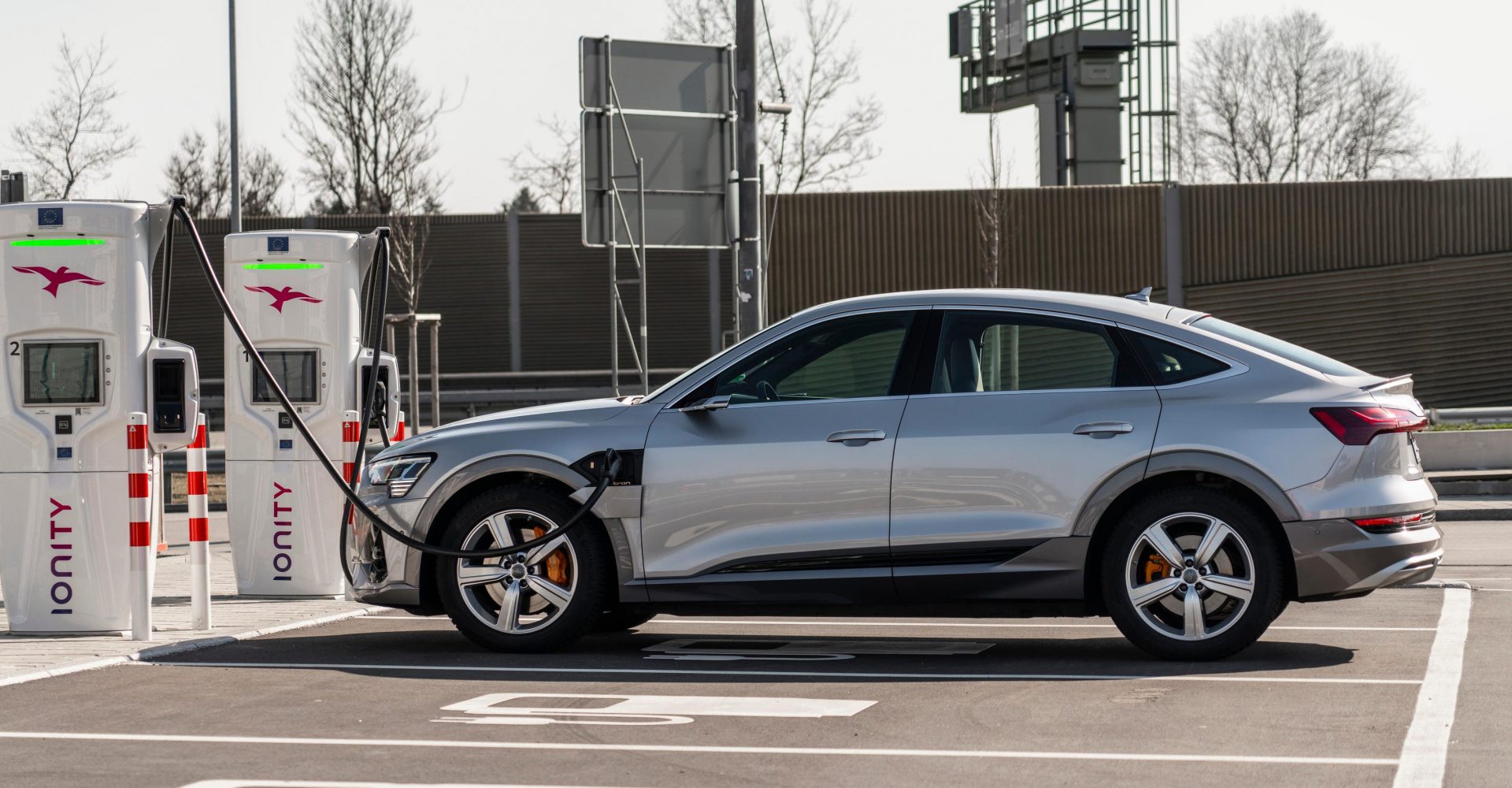 The importance of a ‘robust and reliable’ public electric charging network has been highlighted in a recent survey, as 90 per cent of EV owners say they use such facilities.

Although this has fallen from 2019’s 94 per cent, Zap-Map, which commissioned the survey of EV owners, said it believes this is largely down to the coronavirus pandemic temporarily changing driving habits.

Of the 2,200 people surveyed by the charge point location provider, 39 per cent said they use public charge points at least once a week.

Supermarkets were the most common place to get a top up, with 48 per cent of respondents using them, followed closely by motorway service stations (47 per cent). Public car parks were third with 32 per cent.

Service stations have previously been the most popular place to recharge, but supermarkets have been installing chargers at a rapid pace recently, with some even offering free charging while you shop. There are now 1,631 chargers at 952 supermarkets in the UK.

Ben Lane, co-founder and chief technical officer at Zap-Map, said: “This new report comes at a crucial time for the EV market. Competition among car manufacturers and charge point operators is becoming fierce and the industry is growing fast. The insights in this year’s wide-ranging report show that EV drivers are adapting to changes in the market.

“One of the clear conclusions is the importance of having a robust and reliable charging network. As the number of EVs continues its upward march, it’s vital that drivers are offered the simplest and smoothest experience possible.”

Elsewhere, the data shows ultra-rapid charge point use has increased significantly in the past year, with 16 per cent of EV owners using them, up from three per cent in 2019.

This has been helped by more cars being able to take higher charge rates, as well as the number of ultra-rapid charge points increasing from 476 to 788 last year.