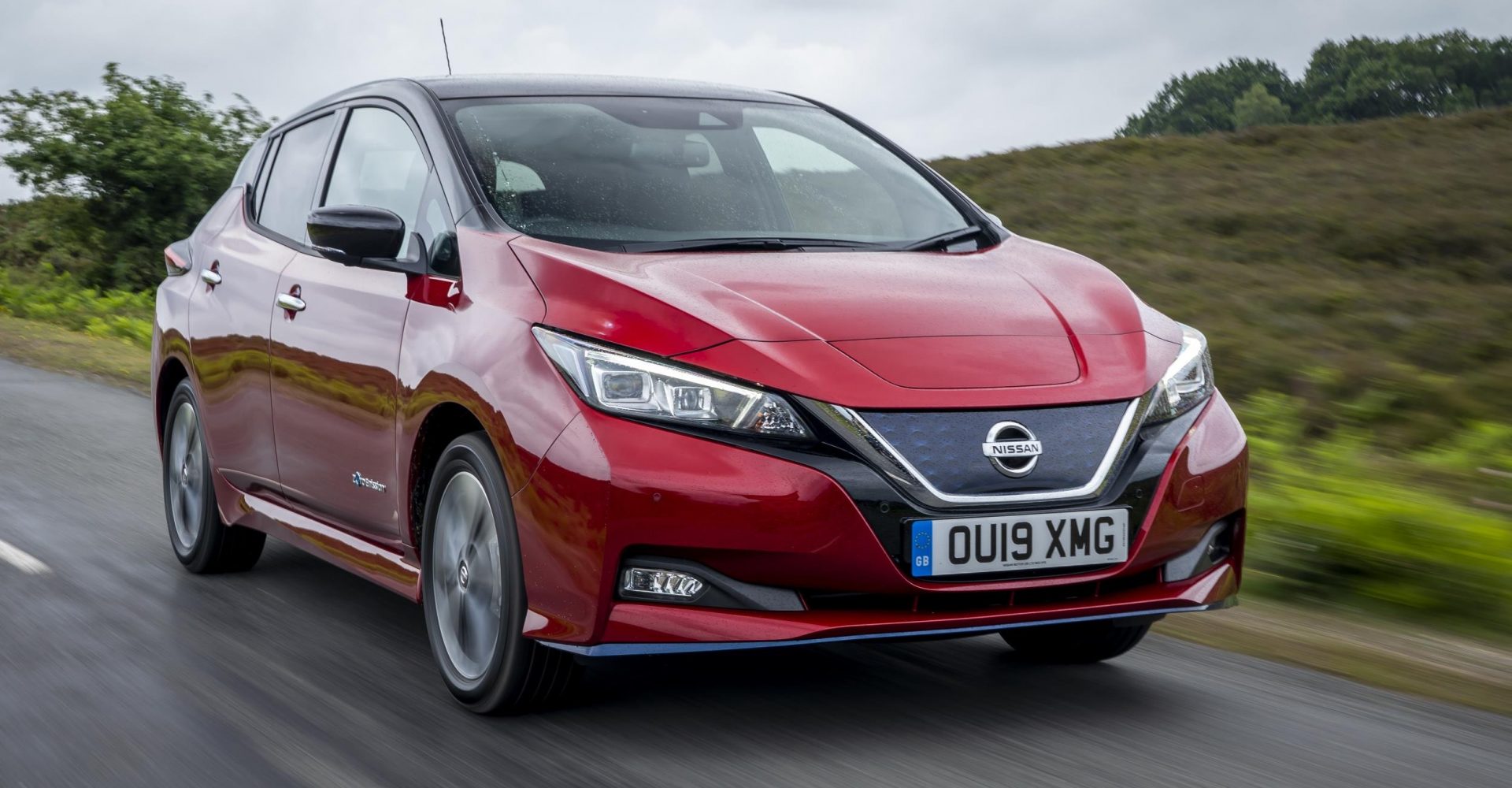 With half of UK parents resorting to taking their babies and toddlers on a drive in order to send them to sleep, Nissan engineers have devised a way to create a world-first lullaby for its all-electric Leaf.

In the absence of the sounds usually created by a combustion engine car, Nissan, in collaboration with sound designer and sleep coach Tom Middleton, have created a way of simulating the frequencies produced by a conventionally-powered vehicle and turning it into a way to help younger children get to sleep.

It’s made up of five three-minute tracks which recreate the sound of a humming combustion engine, albeit in the otherwise near-silent all-electric Nissan Leaf.

Paul Speed-Andrews, Noise and Vibration development manager at Nissan; “Although an electric vehicle like the Nissan Leaf is a more environmentally considerate choice for ‘dream driving’; the quiet soundscape of an EV might not be as effective as internal combustion engine cars. Combustion engines transmit a sound frequency, a combination of white, pink and brown noise varied in tone – creating an orchestral soundscape that is especially soothing and comforting to young children.”

Over 50 per cent of 1,500 UK parents surveyed said that they used ‘dream driving’ – where they go on a drive specifically to get a child to sleep – with two thirds doing this at least once a week. Parents spend an average of 20 to 25 minutes taking their children on such trips, with the estimated annual fuel bill of these journeys estimated to be more than £33.5 million.

Not only that, but the additional carbon emissions generated through this trips amount to around 70kg of CO2 per family per year. Using an all-electric Nissan Leaf would be a way of reducing these emissions, while the lullaby tech would allow mean drivers wouldn’t have to do without the ability to drive their children to sleep.