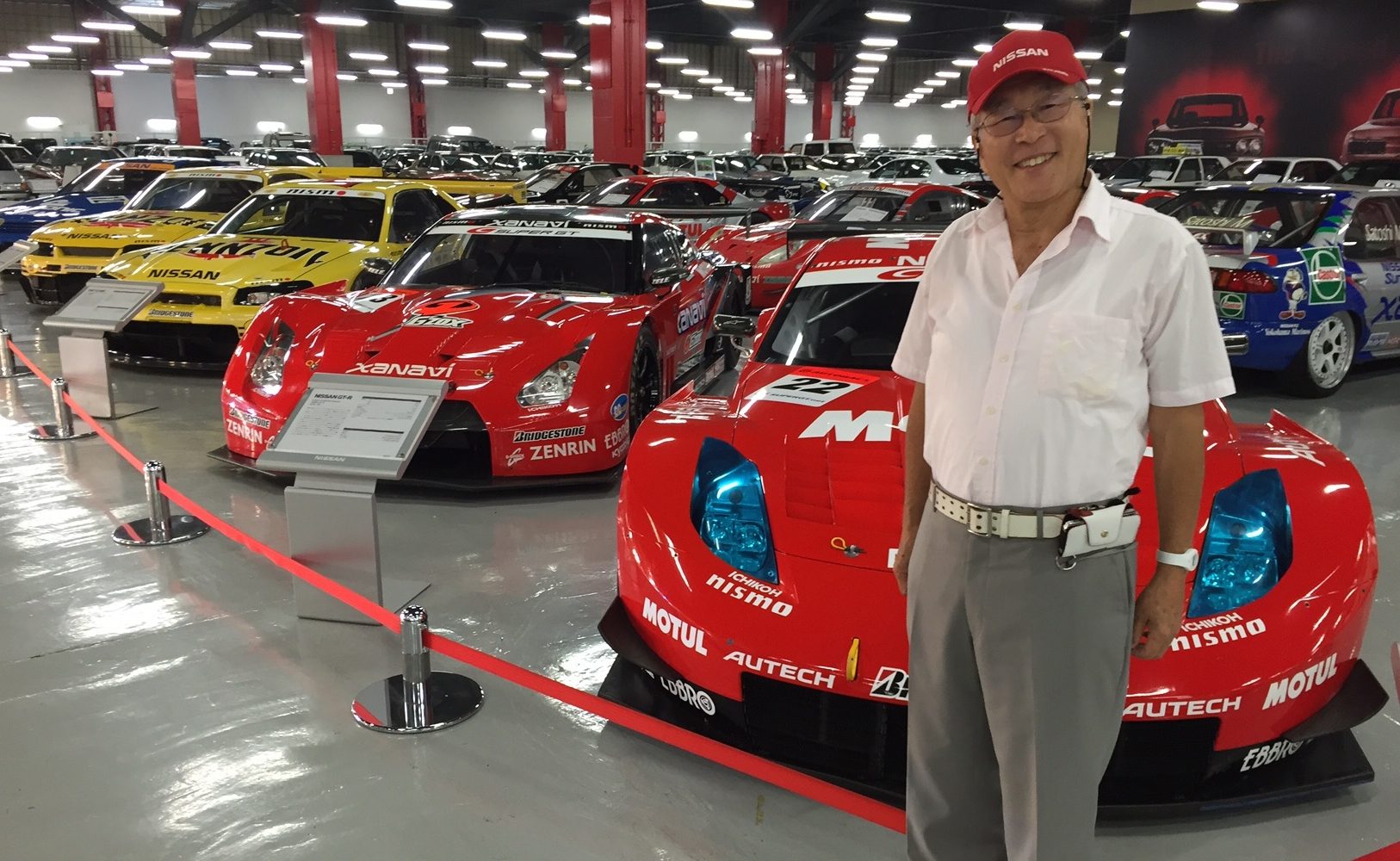 Hidden away in an unassuming industrial estate in the middle of Tokyo’s sprawling metropolis is one of the most amazing car collections in the world.

But if you were expecting a billionaire’s toy box of exotic supercars, look away now – this is far more down to earth, but no less priceless: It’s Nissan’s heritage centre. 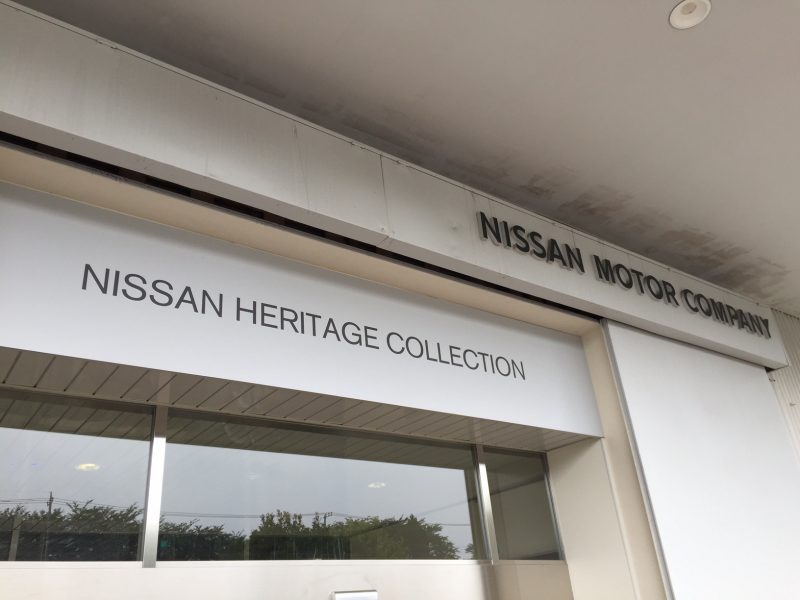 The Zama Operation Centre is home to an incredible 450 models that chart Nissan’s rise over the years to become one of the largest car manufacturers in the world.

From the Austin Seven rivalling Datsun of 1933 to the very first GT-R ever made, this collection has the lot – and we were lucky enough to be shown around. 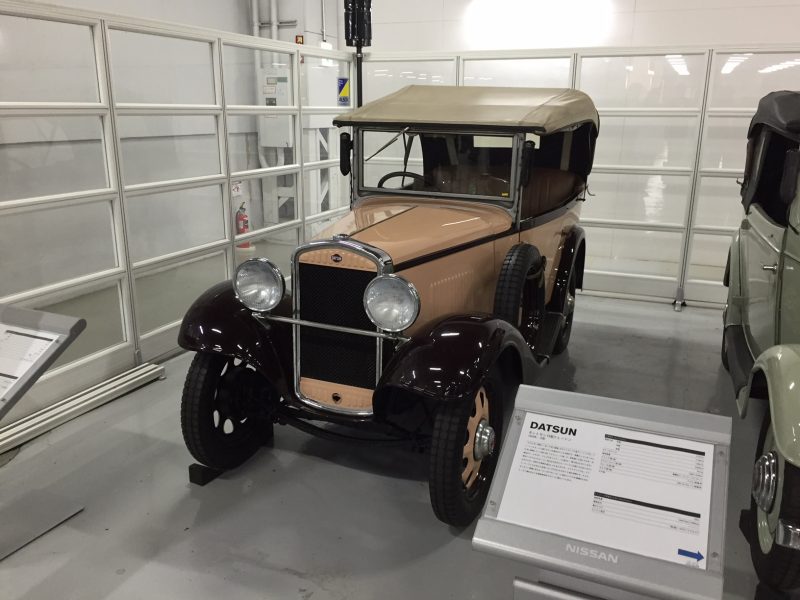 What’s more our tour guide was no fresh-out-of-university script reader, no our man was Eiichi Shimizu, a man with 30 years’ experience with Nissan and a former sidekick to the boss of the firm’s performance racing arm, NISMO.

We persuaded Shimizu-san to pick five of his favourite Nissan racing cars and tell us why he loves them so much. Here’s what he had to say.

This might not be a racing car per se, but without it the manufacturer would never have been allowed to compete in Le Mans, explained Shimizu-san. In 1998, Le Mans rules dictated that cars must be based on production models so Nissan built just one of these to homologate their racer. The 3.5-litre V8 produced 345bhp and 490Nm of torque. Back then it was sold for around £800k, but these days it’s worth more than £7m.

Shimizu-san’s second pick was the NP35 for one simple reason: It’s the only Nissan ever to feature a V12 engine. The 3.5-litre pumped out a whopping 620bhp and was capable of nearly 200mph. It competed in a Japan sports car series – one in which Nissan was trying to beat rivals Honda and Toyota. Did it? ‘Of course it did,’ says Shimizu-san with a huge grin on his face. ‘That’s why I love it so much.’ 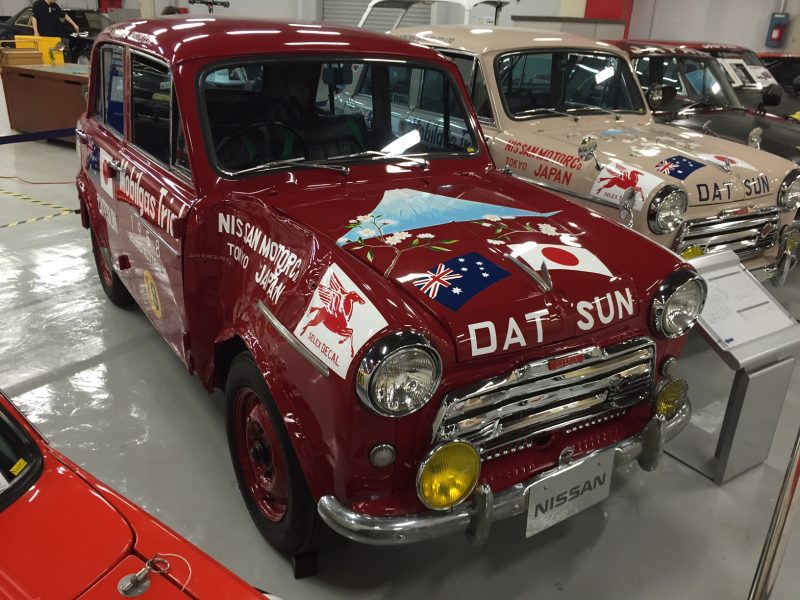 Most cars in Nissan’s heritage collection are immaculate so when Shimizu-san points to the Datsun 210 as his third choice I can’t help ask why there’s a huge dent in the side. ‘It hit a kangaroo,’ he says. ‘But it still managed to win the Australian rally.’ The 1958 model generates just 34bhp from its 1,000cc engine, but Shimizu-san explains it wasn’t the power that helped it win the rally, but its reliability. 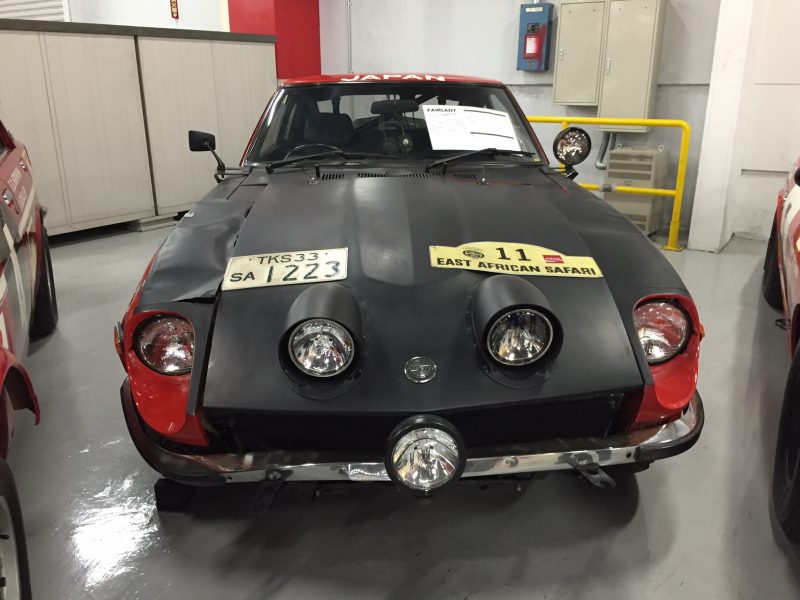 Another rally car choice from Shimizu-san, but this one comes with an important story. ‘This car was responsible for the birth of our Z cars,’ he said. Back then the boss of NISMO wanted to produce the performance 240Z, but it wasn’t until the Fairlady had proven itself by winning the East African Rally, that he was allowed. The win secured the 240Z backing from Nissan top brass and the rest, as they say, is history. 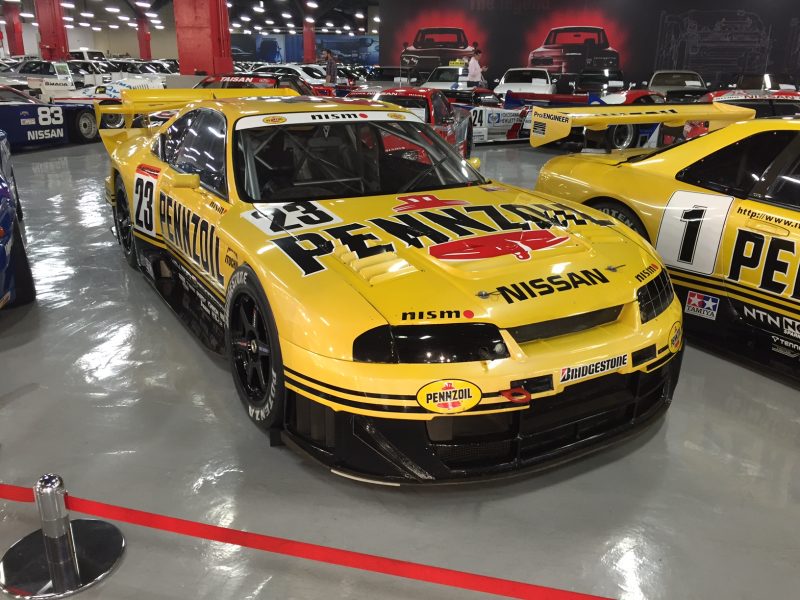 The last choice is a Nissan GT-R-based touring car championship winner. It competed in the home series, the JGTC, and won countless times. With a straight six, twin-turbo charged 2.6-litre engine it produced 540bhp and more than 700Nm of torque. Shimizu-san added: ‘Nissan’s race cars have always had great performance, but have always been cost effective too – this car was a definition of that philosophy. I respect it for that.’