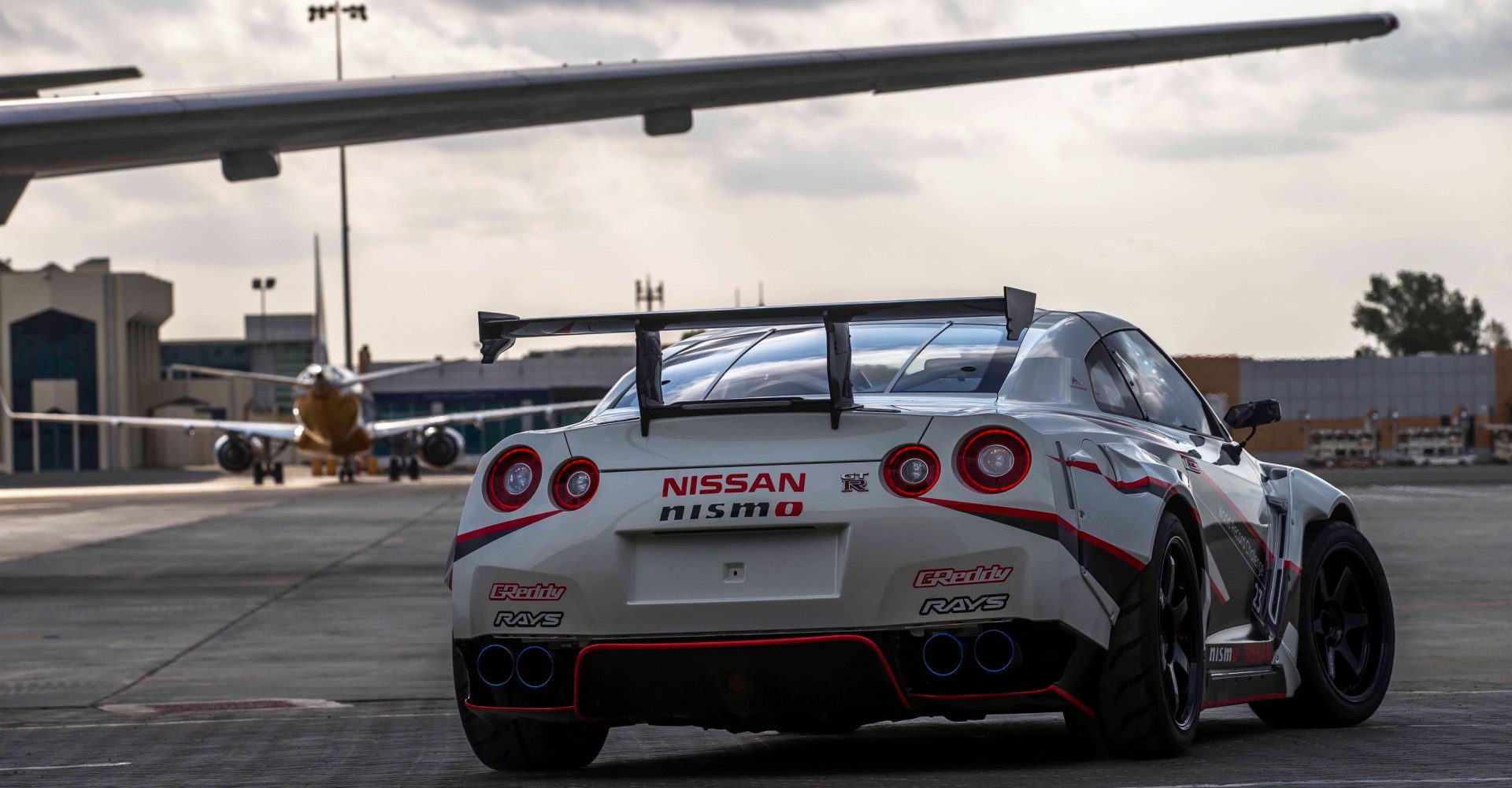 Back in 2013, Polish drifting champion  Jakub Przygoński set a world record with a 135mph drift. We’re sure he was pretty pleased with that.

However, that record has just been smashed by Masato Kawabata, a drifting champion from Japan. Bad luck Przygoński.

The record hasn’t just been broken, but obliterated. In a 1,380bhp Nissan GT-R, Kawabata managed to perform an incredible 190mph drift.

This particular GT-R isn’t quite the same as the ones that roll out of the Nissan factory. It’s been specially converted to rear wheel drive, which allowed it to perform such crazy stunts.

The record has been verified by Guinness World Records and you can watch the official video below.