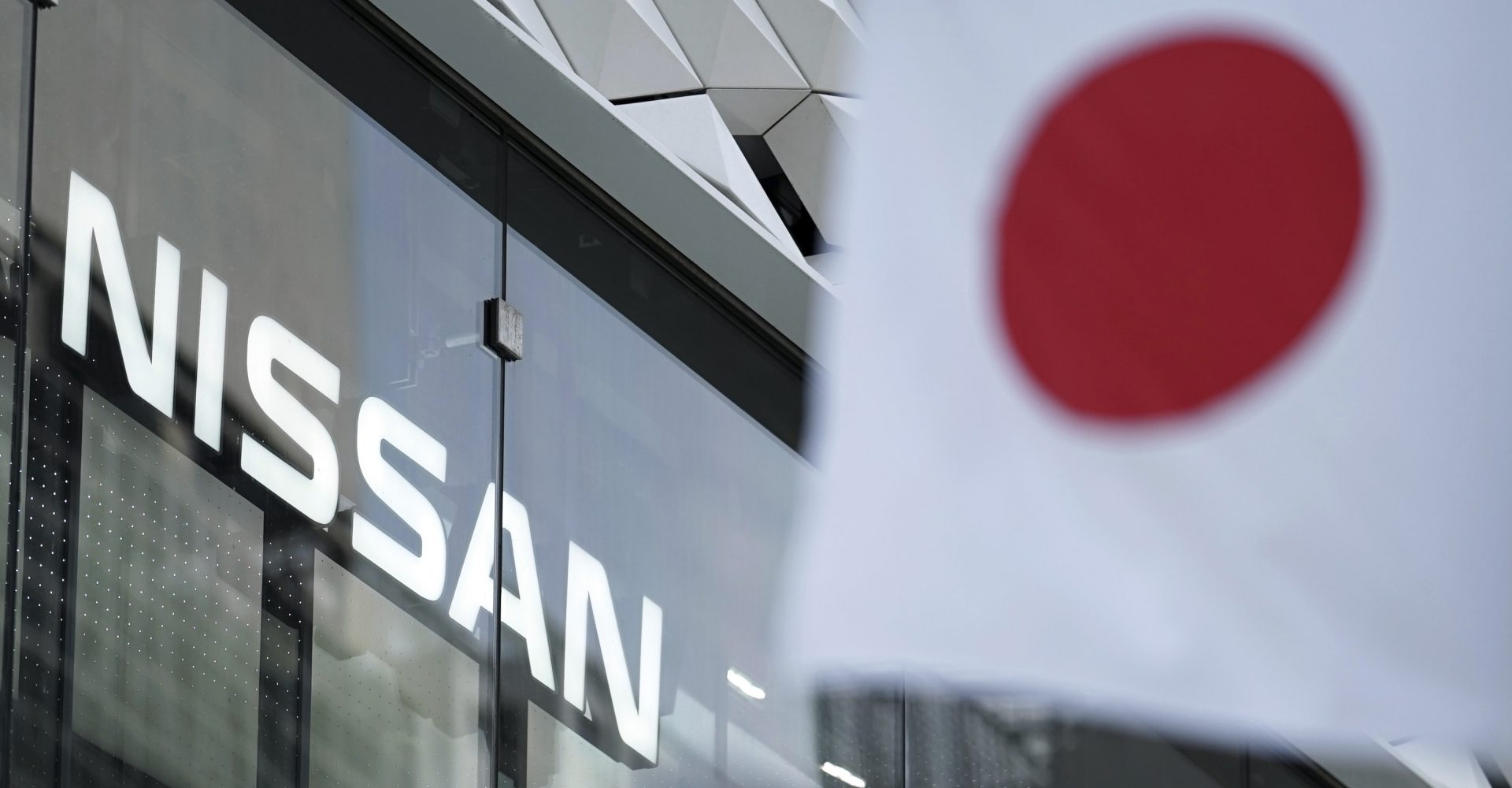 Nissan Motor Co filed the case in Yokohama District Court to recoup some of the monetary damages suffered, it said, “as a result of years of misconduct and fraudulent activity” by Ghosn.

The claim was calculated by adding the costs from what Nissan called Ghosn’s “corrupt practices”, such as rent for overseas property, use of corporate jets and payments to Ghosn’s sister, as well as costs for the internal investigation into Ghosn’s alleged wrongdoings.

Ghosn, who led Nissan for two decades and saved it from near-bankruptcy, was arrested in Japan in November 2018, and charged with under-reporting his future compensation and breach of trust in diverting Nissan money for personal gain.

He was awaiting trial but skipped bail and showed up in Lebanon late last year.

Japan has no extradition treaty with Lebanon, and he is unlikely to be arrested.

A date had not been set for his trial, and Ghosn has said he was worried his ordeal would never end and he would not get a fair hearing.

The bail conditions also barred him from seeing his wife.

He has repeatedly lashed out at Japan’s judicial system, where the conviction rate is higher than 99%.

Separately, they issued an arrest warrant for Ghosn’s wife on suspicion of perjury.

Ghosn has repeatedly said he is innocent, saying that the promised compensation had never been decided, and all the payments were for legitimate services.

Wednesday’s lawsuit by Nissan comes on top of the civil case Nissan filed against Ghosn in the British Virgin Islands in August last year.

It alleged unauthorised payments, sought to regain a luxury yacht and pursued other damages, according to Nissan.

Yokohama-based Nissan, which makes the Z sportscar, Leaf electric car and Infiniti luxury models, is also facing trial in Japan as a company in relation to Ghosn’s scandal.

It has indicated it will agree to any penalties.

Nissan’s reputation has been sorely tarnished over the Ghosn fiasco, and its sales have dropped.

The company is struggling to redefine its image and managerial leadership after the departure of Ghosn.

His successor Hiroto Saikawa tendered his resignation in September after acknowledging he had received dubious income.

Mr Saikawa said he did not know about the money.

He has not been charged.

Also in question is Nissan’s relationship with alliance partner Renault SA of France, the top shareholder in Nissan.

Ghosn, sent in by Renault to lead Nissan, has said his arrest was set off by a conspiracy against him at Nissan.