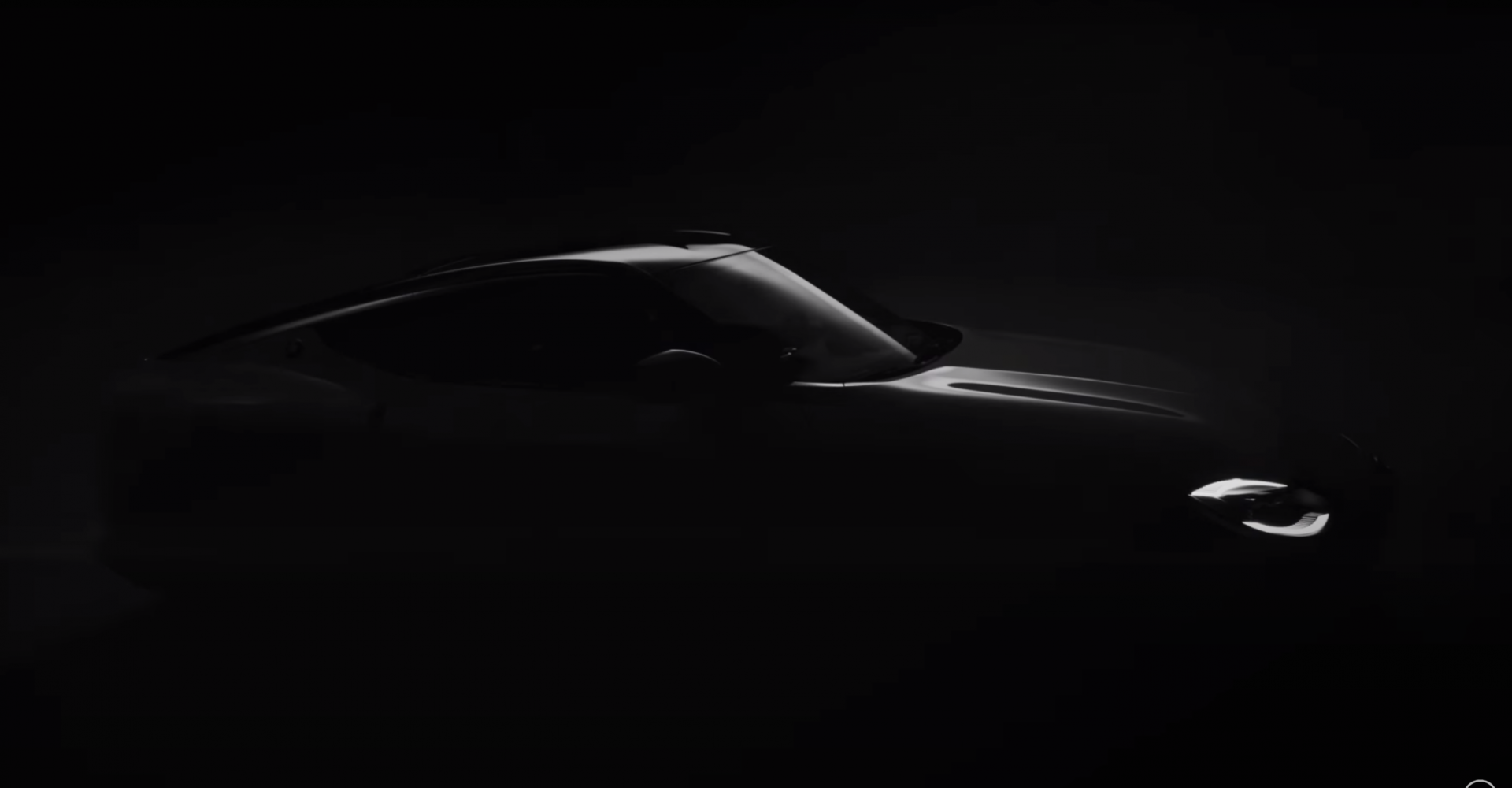 Nissan is continuing to build anticipation ahead of the reveal of its new Z sports car, now releasing a video that demonstrates its engine sound.

The short video gives little away, but does confirm that the replacement for the 370Z will have a manual transmission.

Those with a keen ear will also recognise that the engine note appears to confirm a V6 unit, with rumours suggesting it will be a twin-turbo with about 400bhp.

Nissan has previously said that a Z Proto concept car will be revealed on September 16 to preview the production model, which is due in 2021. Following on from the 350Z and 370Z, it will likely be called 400Z.

Little is known about the upcoming car, but this new video does show a new Z logo, LED headlights, and a subtle hint at the alloy wheel design. The overall appearance of the car is expected to be an evolution of the small coupe look its predecessors’ displayed.

The existing 370Z is long overdue a replacement, having been on sale since 2008. The firm has recently announced a series of measures to reduce costs within the business, such as streamlining its product range, but Nissan’s commitment to performance cars means that the 400Z appears to have survived. It is likely that the flagship GT-R will continue, too.