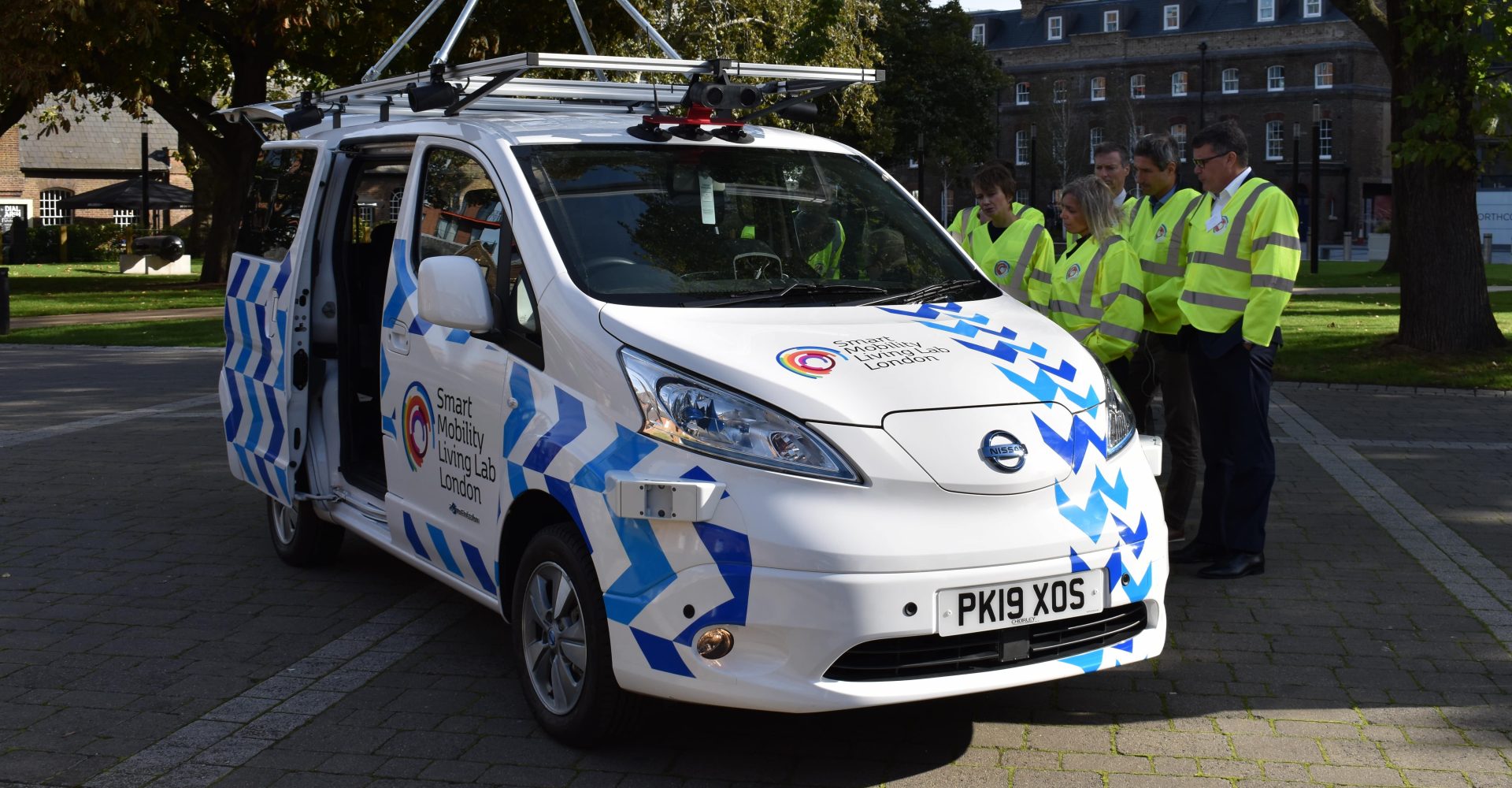 O2 said it hopes trials of driverless cars in London could cut the time spent stuck in traffic by a tenth, as the business was a silver lining in a disappointing few months for its Spanish parent.

Spain’s Telefonica said its operating income before depreciation and amortisation (oibda) plummeted nearly 32% in the three months to the end of September. Analysts had been expecting a drop, but not by that much.

However, in the UK, where the company operates under the O2 brand, the same measure grew 5.7% to £489 million, as the business attracted 1.9 million new customers, a 5.6% increase. Revenue also grew in the country.

“As the UK’s largest network, we’re proud of our ability to keep attracting and retaining customers, which ensures a healthy business and drives both top and bottom-line growth,” said UK boss Mark Evans.

He said the introduction of limitless data plans and O2’s coverage had helped drive new customers into its arms.

Separately, the telecoms provider said it was partnering on a project using next-generation 5G technology to run driverless cars in London.

O2 claims 5G can save the economy £880 million a year, and reduce carbon emissions, by cutting by 10% the amount of time drivers spend stuck in traffic. It would do this by managing and co-ordinating between cars.

“We’re moving at pace with our 5G rollout, already live in six UK cities, rising to 20 by the end of the year,” said Mr Evans.

The trials will start around Greenwich and the Olympic Park in Stratford alongside O2’s partner, Smart Mobility Living Lab.

“We know that by powering the transport sector we can make a real difference to consumers by reducing traffic congestion, making journeys safer and faster,” said chief technology officer Brendan O’Reilly.

O2’s trials follow others in Bedfordshire, which were announced in April.

Telefonica’s results were dragged lower by poor performances in its home market, Spain, despite strong showings in the UK and Brazil.