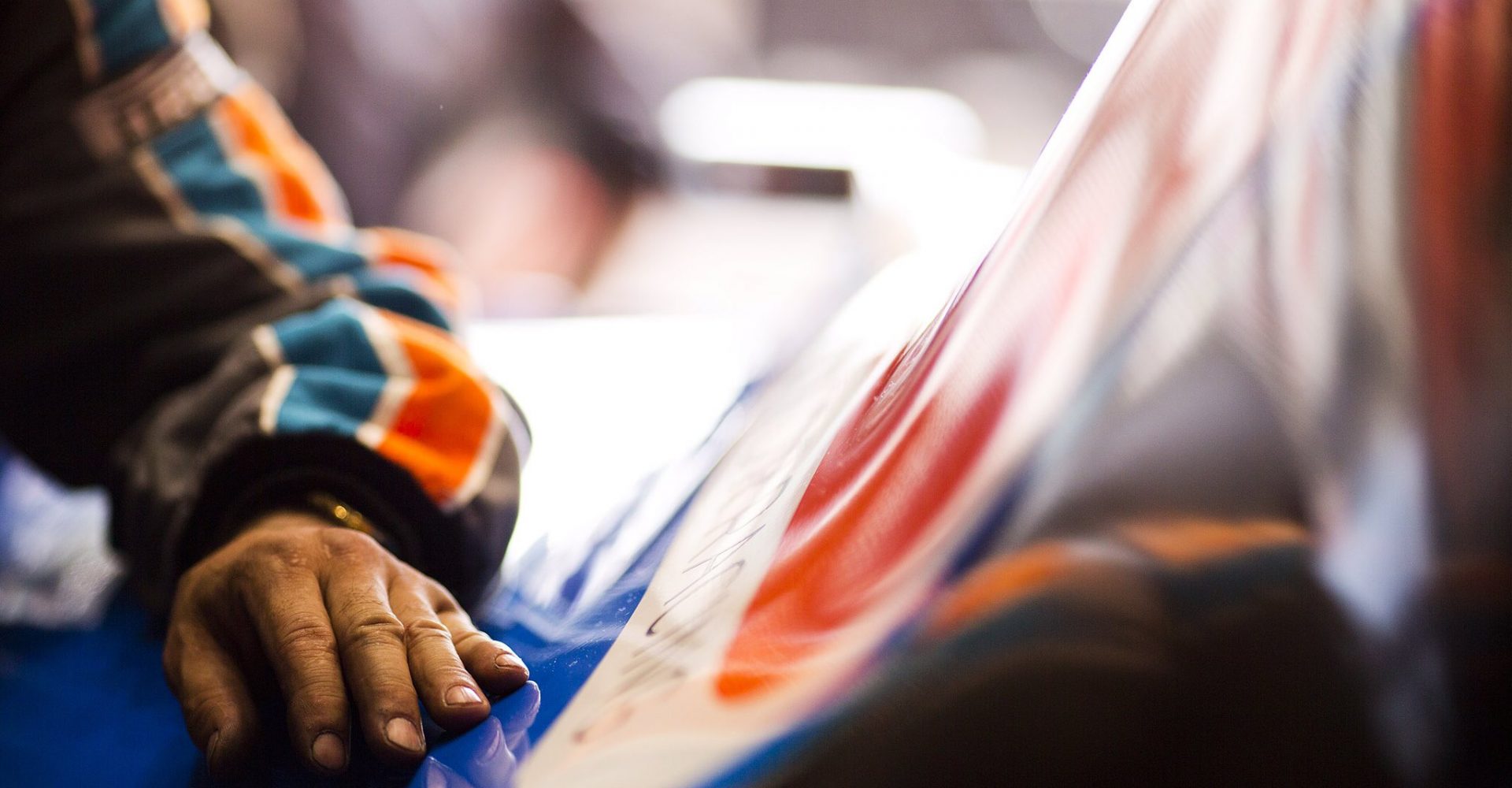 When three new teams joined the grid in 2010, it was supposed to be a new era of Formula One.

But today, the axe has fallen on the last of those plucky upstarts and confined all three to motoring oblivion.

The Manor F1 team has collapsed after administrators failed to find a buyer.

By comparison, Manor’s three points looks like an impressive haul, with one point coming from Pascal Wehrlein in the 2016 season and the other two from the team’s Marussia days at the hands of emerging starlet Jules Bianchi. 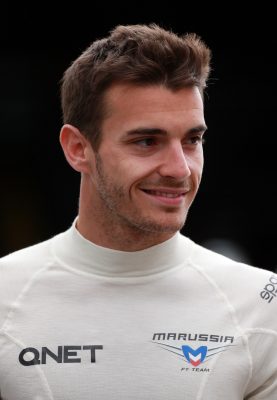 Sadly the then-Manor Marussia team also saw one of the darkest days in recent F1 memory when Bianchi aquaplaned off the Suzuka circuit at the 2014 Japanese Grand Prix and died when his car hit a recovery vehicle.

A two-point haul for the Sauber team in 2016 saw Manor lose out on 10th place and an associated £30m payout.

After entering administration on January 6, the company was unable to find a buyer and closed the doors at its Banbury factory this morning.

Goodbye, Manor – and thanks for everything.