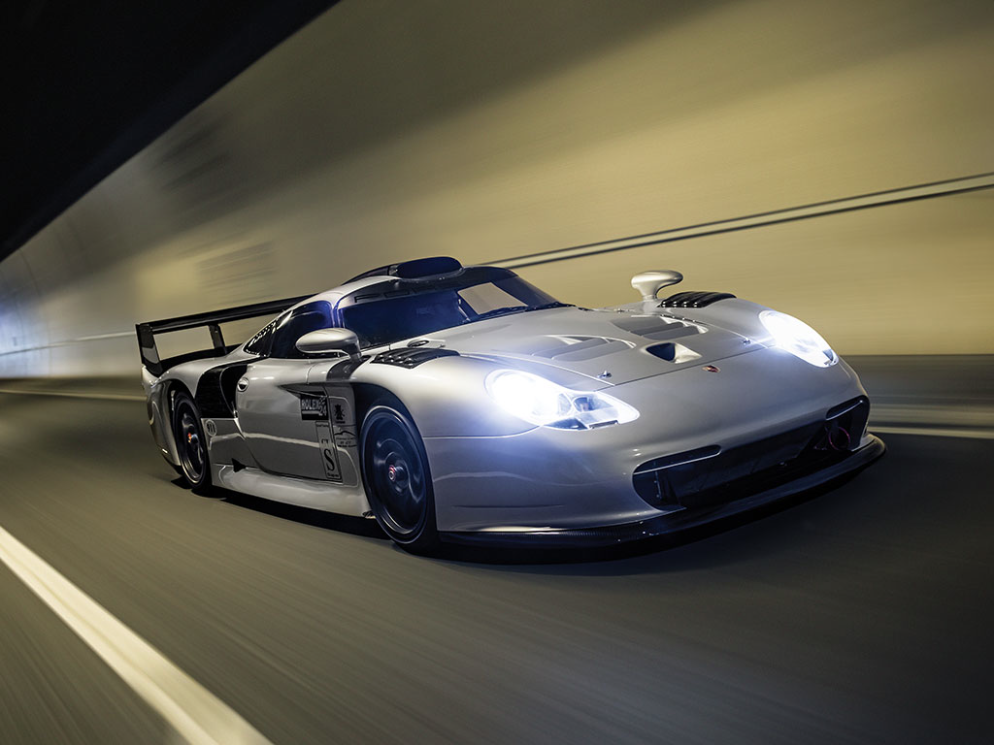 As rare cars go, this is quite a special one. 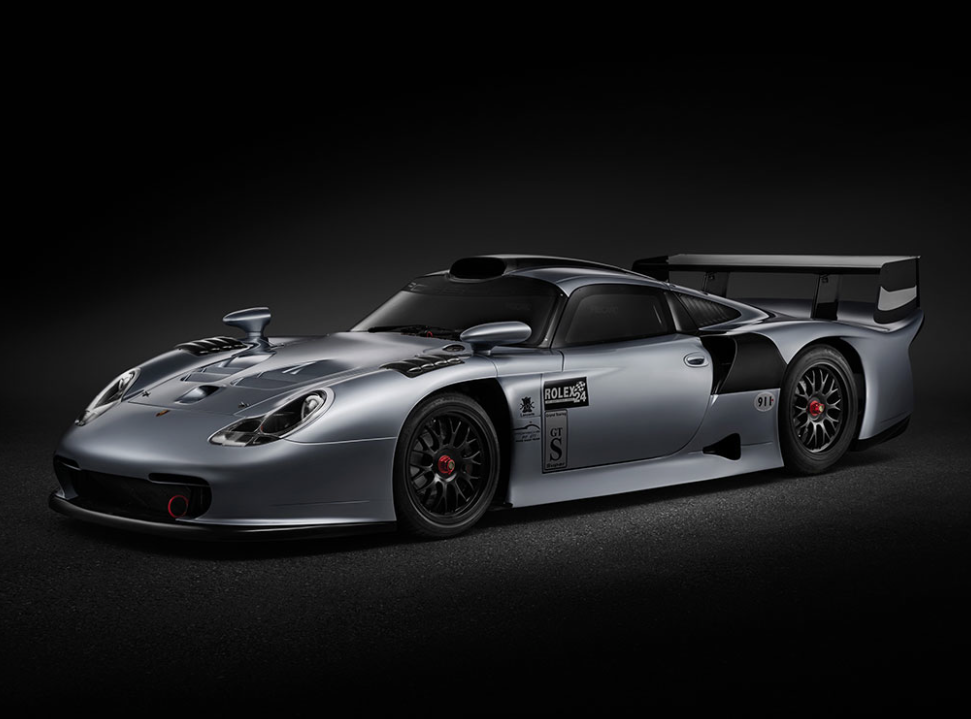 A race version of the Porsche 911 GT1 is the only model to have been modified from a track-only car to a road-legal model, making it one of a kind.

This unique 911 GT1 is already part of a limited run of just 41 models. Of those 41, a total of 23 were track-purpose, but one of those race models was subsequently adapted for the road.

Weighing just 1,050kg and with more than 600hp from its 3.2-litre flat-six, it’s a ruthless machine that goes like the clappers.

To make it even more special, this was the only model to have the Evolution upgrade straight from the factory, while all the other upgraded 911 GT1s were altered afterwards. 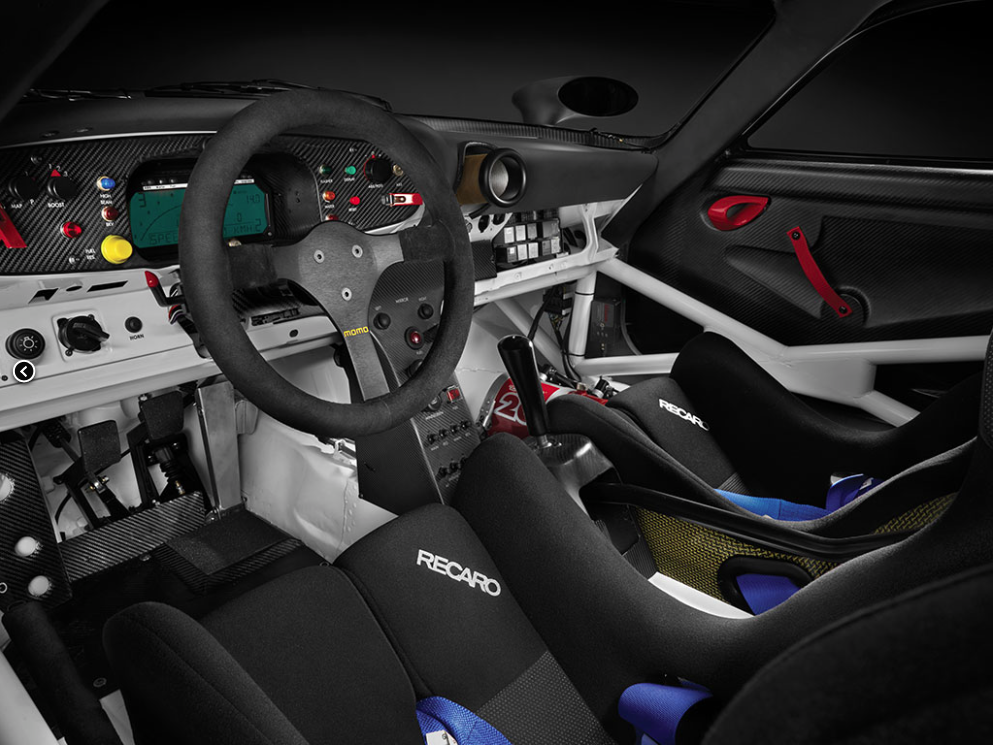 Team Bytzek had raced chassis GT1 993-117 in North America GT1 racing, but after being bought by a private owner in the UK it underwent a £300,000 restoration to make it roadworthy. It’s only been on the road for two hours since then.

It goes on sale at RM Sotheby’s Monaco auction in mid-May.

Unfortunately, we can’t afford it, so we’ll just gawk at the pictures and dream instead. 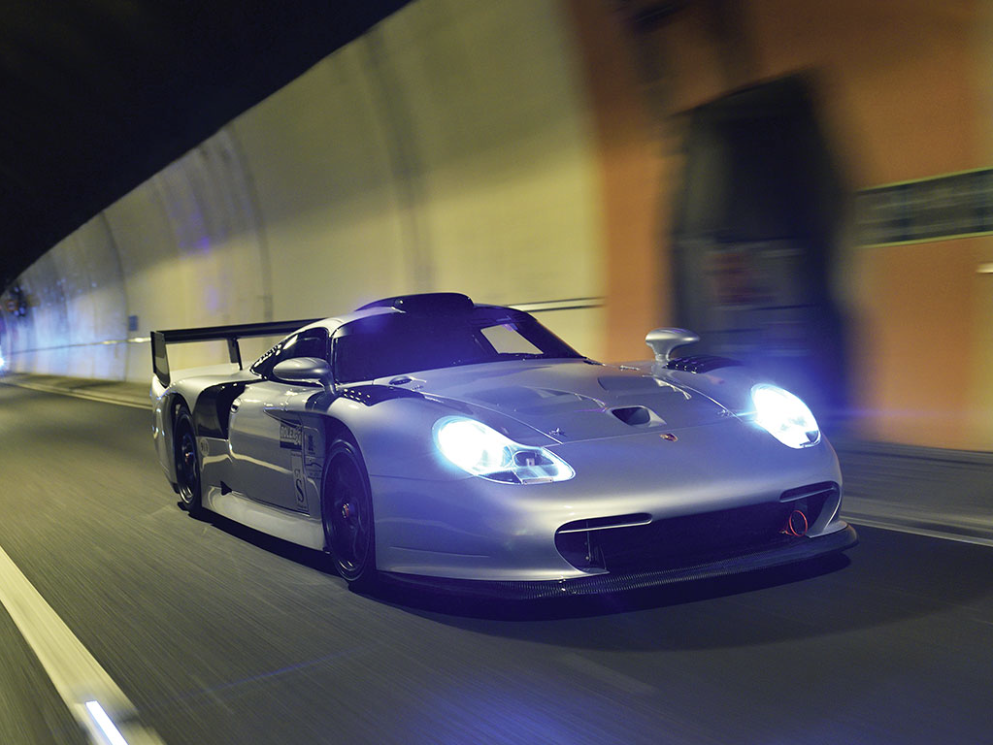