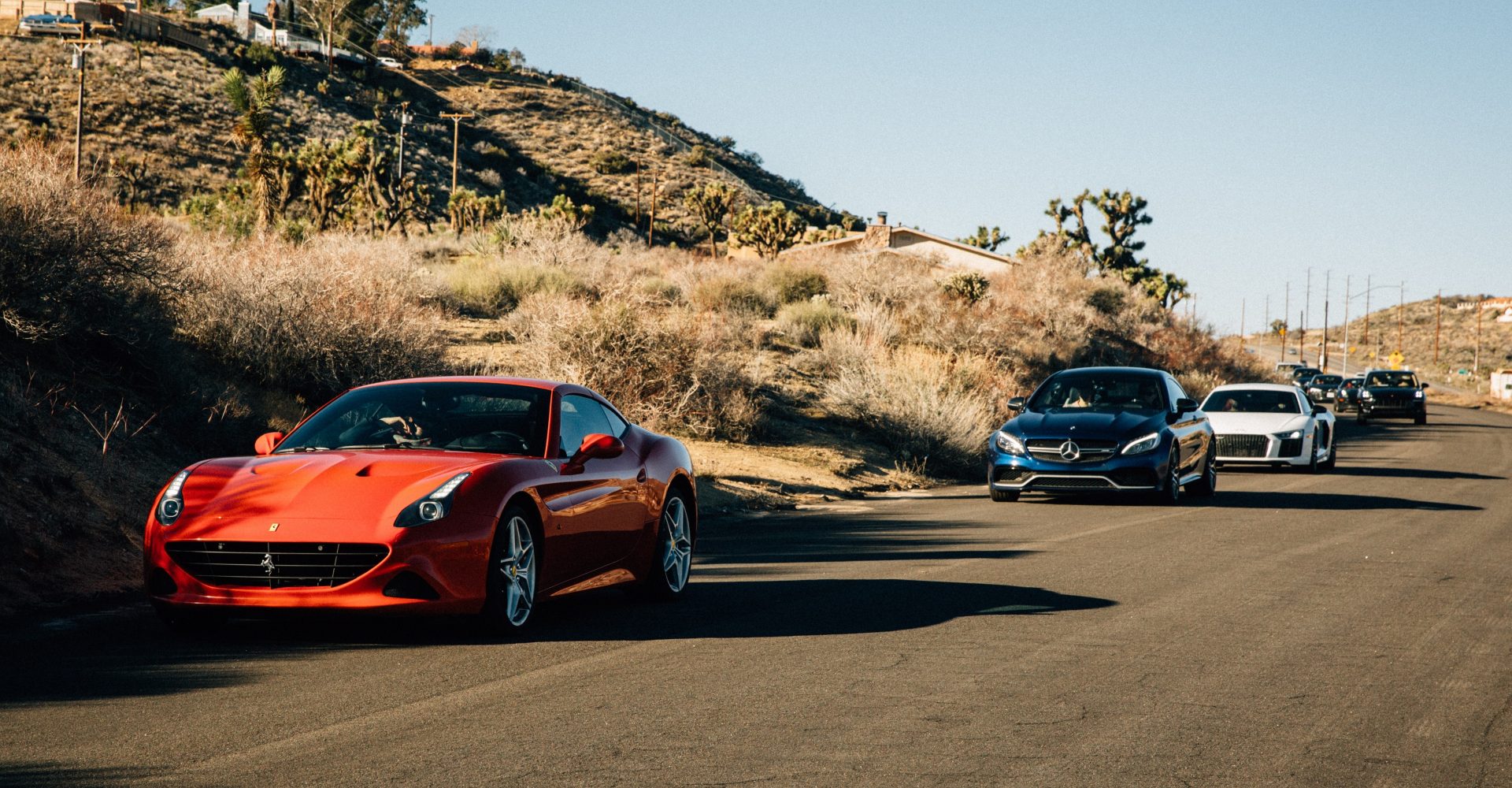 Here at SU Towers, we regularly get to go out to some amazing locations to drive some amazing cars. It’s pretty, well… amazing. Recently, we attended an event we doubt we’ll ever forget – the Michelin Pilot Sport 4 S Experience in California.

The plan? Drive from Palm Springs in California through the Joshua Tree National Park, arriving at the Thermal Club race track to test out Michelin’s latest tyre. Pretty good, right?

Up early on the first morning (we hate early mornings here), our first stop-off was to collect the cars we’d be undertaking the journey in. Stood proudly before us was a range of some of the best performance cars on the market today – a Ferrari California T, Audi R8 V10 Plus and the Mercedes-AMG C 63. The question was, which one to dive in first? Thankfully, that choice was decided for us – we’d be taking the keys to the Audi R8. 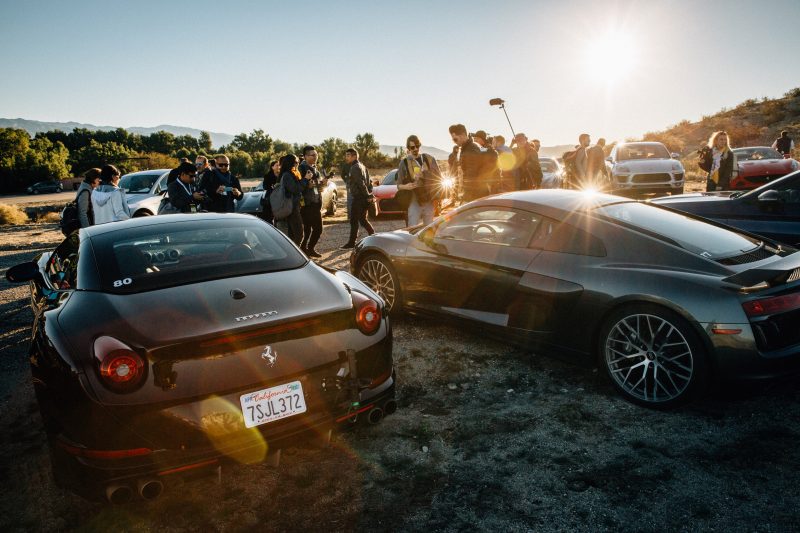 Looking around as the drivers around us started their engines, we were surpised to see Keanu Reeves leaping into the driving seat of the Ferrari parked behind us. That’s right, Neo himself would be joining the convoy in a Prancing Horse. As far as surreal moments go, this one topped it.

Up and running, the noise of 20 engines rumbling through the desert was quite something. There was the screaming howl of the Audi’s V10, the barking cackle of the Merc’s turbocharged V8 and the Ferrari’s menacing rumble – all working together to produce one hell of a symphony. 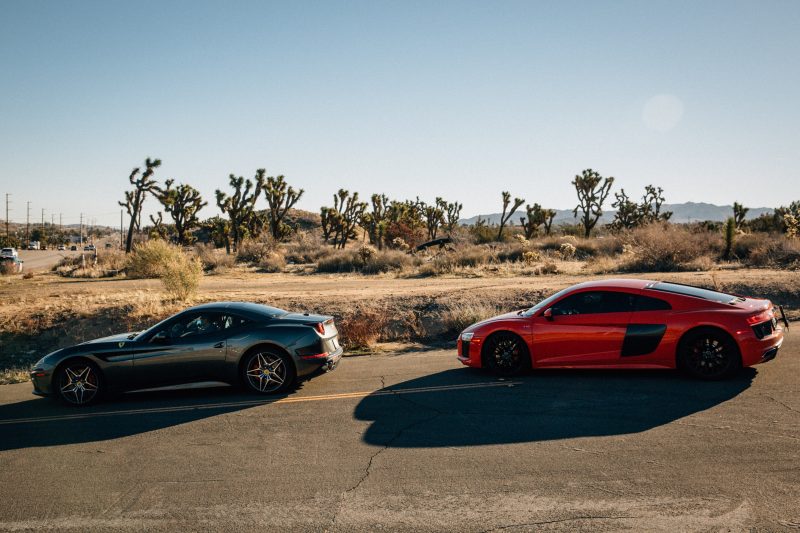 Fortunately, Joshua Tree offered up roads ideal for these types of cars. Of course, driving in a convoy is never going to be able to produce the same electrifying experience as when you motor solo, but it wasn’t half bad. Long, sweeping bends fell quickly into arrow-straight sections, giving us a good opportunity to test the car’s performance. We’ve driven the R8 V10 Plus before, but with the Californian sun beating down, it felt like an even better car than before.

We stopped for a small break and were handed the keys to the Ferrari. Now, driving any car from the Maranello factory is a special occasion, but this really topped it. Roof down and shades on, it felt like a true Hollywood experience. It helped that Mr Reeves was driving enthusiastically in a C 63 behind us, too.

The Ferrari California T certainly felt the most at home in the conditions – not only in name but also driving style. It’s a comfortable cruiser – not as spikey to drive as the R8 or razor-sharp as the Mercedes, but just happy to settle down at moderate speeds. We felt – and if we were speaking we’d whisper this – that it wasn’t nearly as good as the R8 and, because we’d driven it before, not as good as the C 63, either.

Sprint through Joshua Tree has been pretty mega. Now, on to the track! #ps4s pic.twitter.com/49U77R2wqw

Fortunately, we were handed the keys to the latter soon after. The C 63 is one of our favourite cars, offering up sledgehammer-like performance in a usable package. In dark blue, it also looks the business – and has an exhaust note loud enough to be heard miles away. Okay, that may be a slight amount of exaggeration, but you get our point.

Michelin #ps4s event is kicking off with this large yellow automobile pic.twitter.com/bLJ8gQWvtk

Chasing the car ahead of us, we reached some surprisingly high speeds – but given that we had a state trooper leading the convoy the extra pace wasn’t a cause for concern.

Before we knew it, the journey had drawn to a close with the supercar procession crawling into the grounds surrounding the Thermal Club raceway. How did we get on there? You’ll have to check out SU in the coming weeks to find out…