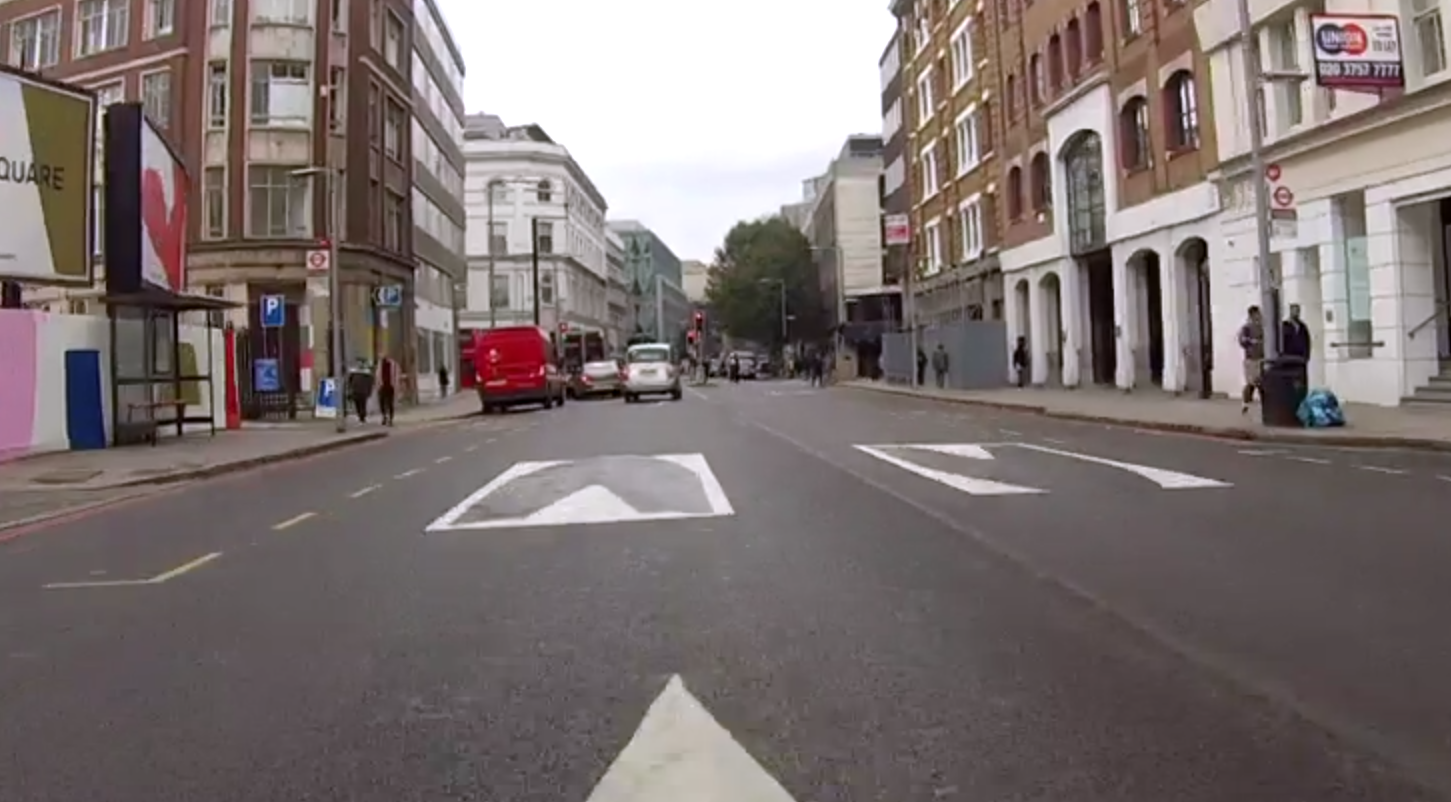 As authorities try to slow drivers in the cities and make them more pedestrian-friendly, new techniques are being thought up to cut speed.

One such scheme is from Transport for London (TfL), which is now using optical illusions to mess with the minds of motorists.

By painting ‘speed bumps’ and using forced perspective to try to trick motorists into slowing down, stretches of road in the British capital have indeed seen their speed reduced –  down by three mph on average in some places. 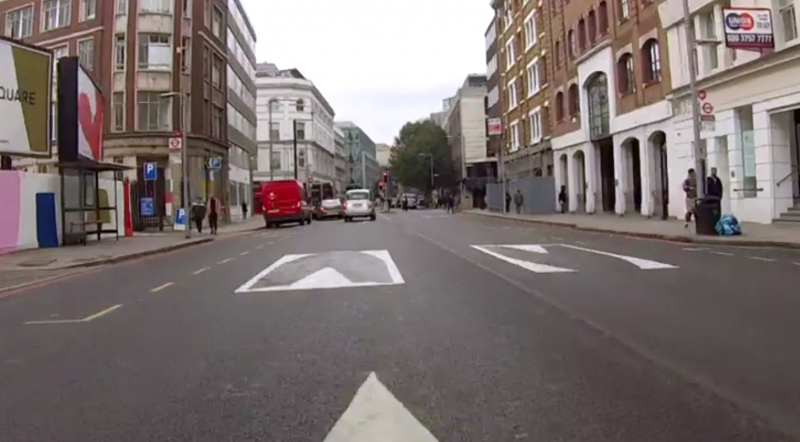 After first trying out the system in 2014, TfL has found the illusions have worked as it tries to bring the speed limit down to 20mph in many places.

The virtual speed bumps appear to be a clear obstacle from the view of a driver, but are actually just elongated 2D versions of a speed bump to create the illusion. Pretty clever really.

After the successful test, TfL, which manages five per cent of the roads in London and some of the busiest to boot, has employed the concept in 45 locations and some of the city’s boroughs have taken the idea to use elsewhere. 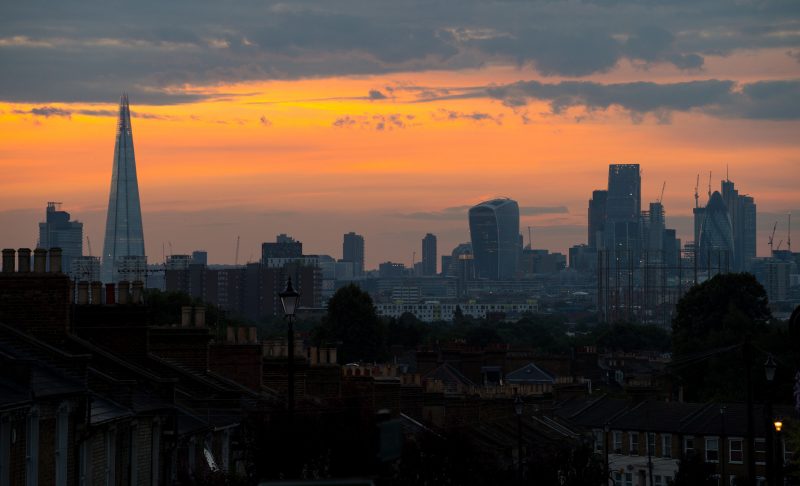 We are working hard to create a road network which is free from death or serious injury. This Vision Zero approach to reducing road danger includes testing the effectiveness of 20mph limits on parts of Transport for London’s road network. As part of these trials a number of different measures – including new signs, road markings and painted speed bumps – are being introduced to reduce traffic speeds. We will continue to try new speed-reducing ideas to save lives and prevent injury on our roads.

The problem with vehicles having to slow down is that they produce more emissions by braking and speeding up again, which could be very harmful to citizens indeed.

But as major cities look to reduce emissions and take conventionally powered vehicles away from the centres of cities, it could be the start of making the urban sprawl slightly safer for us all.