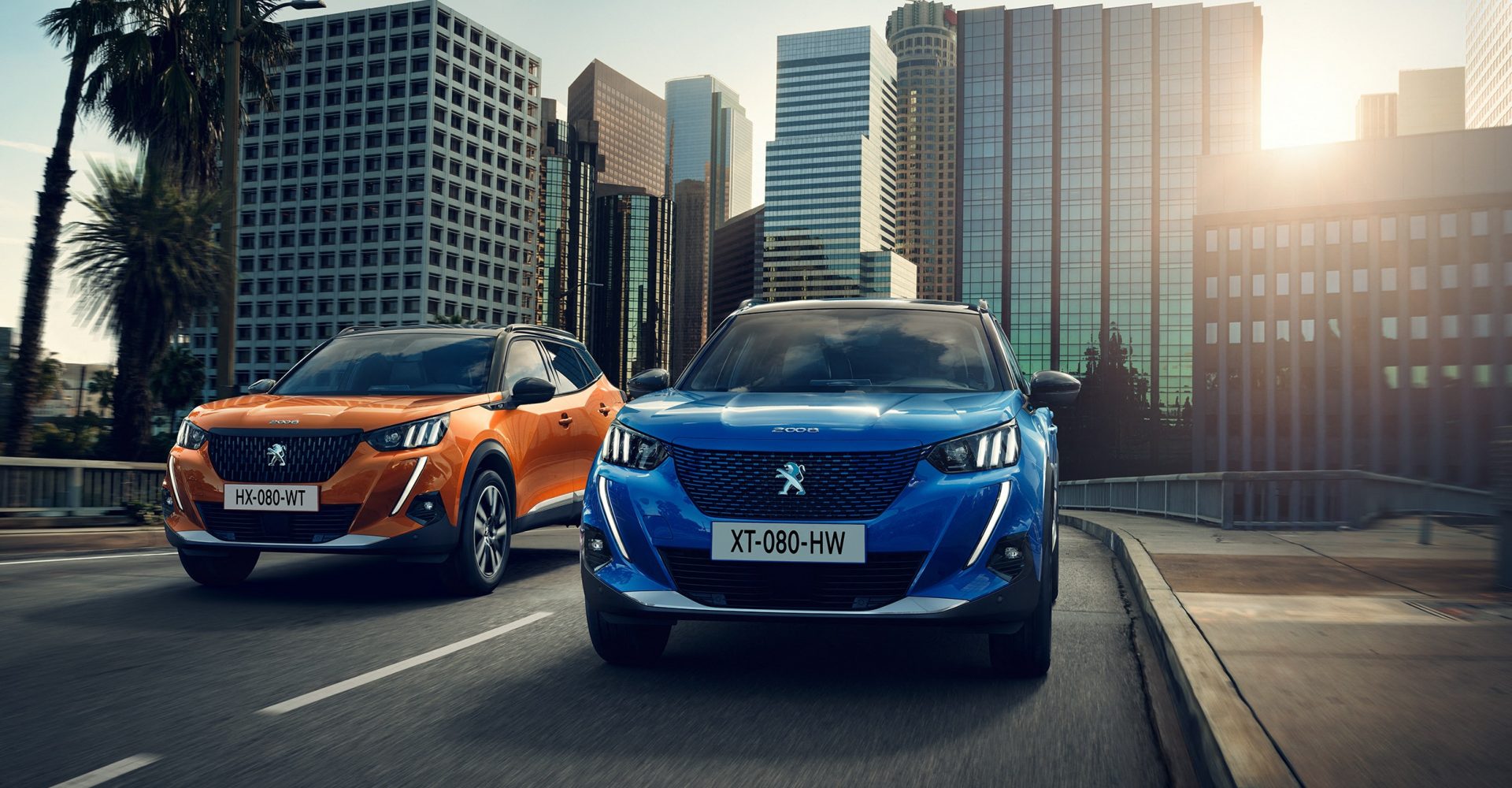 Order books have opened for high-spec versions of the Peugeot 2008 and e-2008 crossovers, with first deliveries scheduled for early 2020.

Following its launch, both cars will be available in Active, Allure and GT trim grades alongside GT Line.

When the time comes to plug in, Peugeot says the battery can be charged from flat to 80 per cent in 30 minutes on a 100kW fast charger. Those using a 7.4kW charger will see a full charge in 7.5 hours.

“The all-new 2008 SUV and e-2008 SUV have already received a lot of interest from the public, and we are excited to start deliveries early next year.”