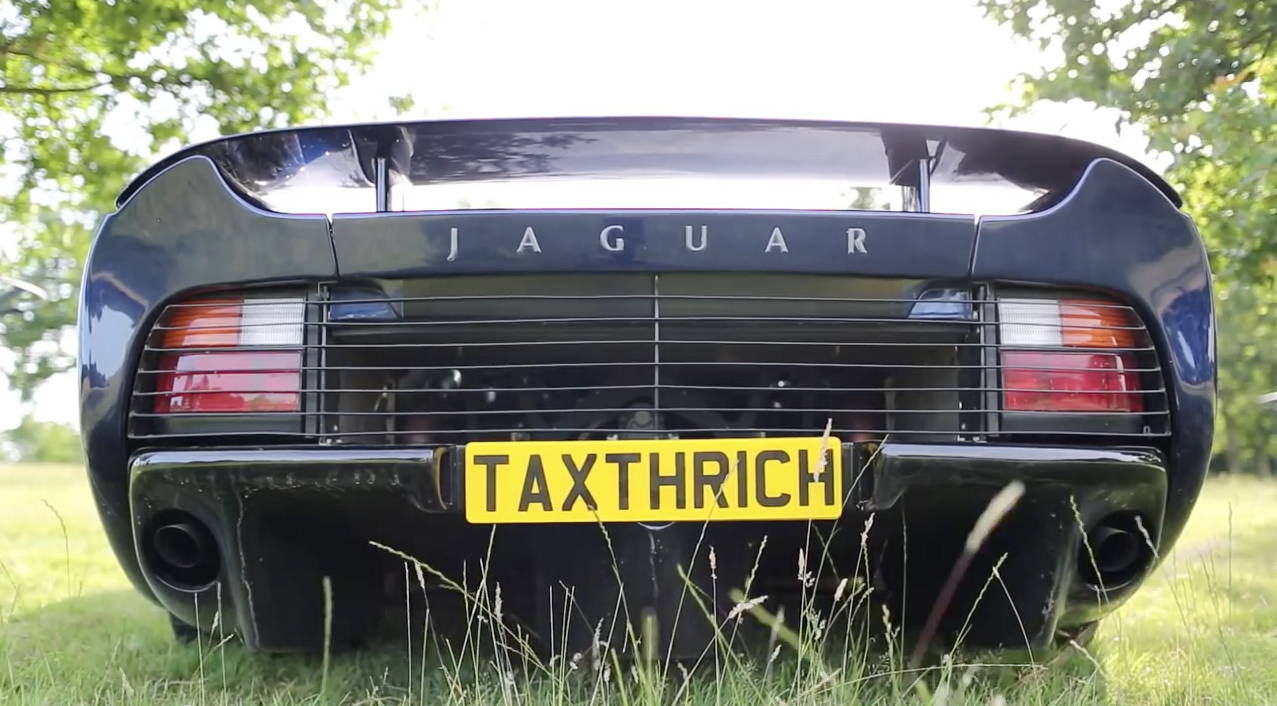 We like those Tax The Rich guys from the internet.

They have seemingly endless access to the coolest supercars in the world. And they’re not afraid to drive them like they stole them.

They’ve been relatively quiet for a few months, so in an attempt to encourage them to get their arses in gear and ruin some more automotive exotica we decided to take a look at their best hits.

With 18m views and counting, the Ferrari Enzo goes fast around a farm video is the most popular from the TTR crew. And what’s not to like? it’s a £1m supercar being driven around like its been stolen.

Rallying. In a Rolls Royce. It’s how the posh people do it dah-ling. With more than 5m views, the TTR film of a Phantom – allegedly borrowed from Rolls themselves to make the film – has been a smash hit. Probably in no small part to the epic drifts on grass.

We’ll forgive the boys the cheesy lit fuse start because, well, it’s a 288 GTO and it’s being treated to the roughest ride this side of a pasting from Eddie Irvine. Although it’s slightly painful to watch (purely because we want one very badly indeed), it’s managed to clock up 2.2m views.

With this video the Tax demanding wannabe Spielbergs bought not one, but two Ferrari F50s together for a bit of car-on-car action. Clocking up just over 2m views in a little over a year, the tug of war probably made the Men In Maranello cry into their red wine.

If you thought the Veyron was the only Bugatti you needed to care about you probably weren’t born in the eighties. The EB110, with its seriously cool scissor doors and square jaw was its predecessor and pretty damn cool. The TTR team drive it carelessly around their farm and do a massive burnout, chalking up 1.9m views in the process. We love it.

You’ve got your hands on one of the most exclusive Jaguars ever built. You’ve got acres of land to drive around on. So, naturally, there’s only one way to celebrate: With a massive burnout that sets the tyres on fire. Cue a fire extinguisher and 1.5m views.

The Great British brand is back and the TTR production values, obviously buoyed by some Google Ad payouts, mean there’s now some Top Gear style tracking and a DRONE. Fortunately, this most recent of videos still has plenty of the now traditional lairy driving and power sliding. So far it’s had 1.4m views.

A break from the TTR norm here. This one involves a human on a piece of wood. And some string. The results are pretty cool, not least because of the massive tyre shredding burnout the F50 does at the beginning. This is the most recent video from the supercar celebrating video makers and has 800k views.

Hopefully the Tax The Rich team will read our celebration, realise they’ve been frankly a bit lazy lately, and that they need to make the video we all want to see: A Bugatti Veyron/LaFerrari/McLaren P1/Porsche 918 Mega Mix. Come on chaps, you know you want to.

Oh and if you need a hand with the filming, we’re sure our video boys @BlackballMedia will do some pro-bono work…