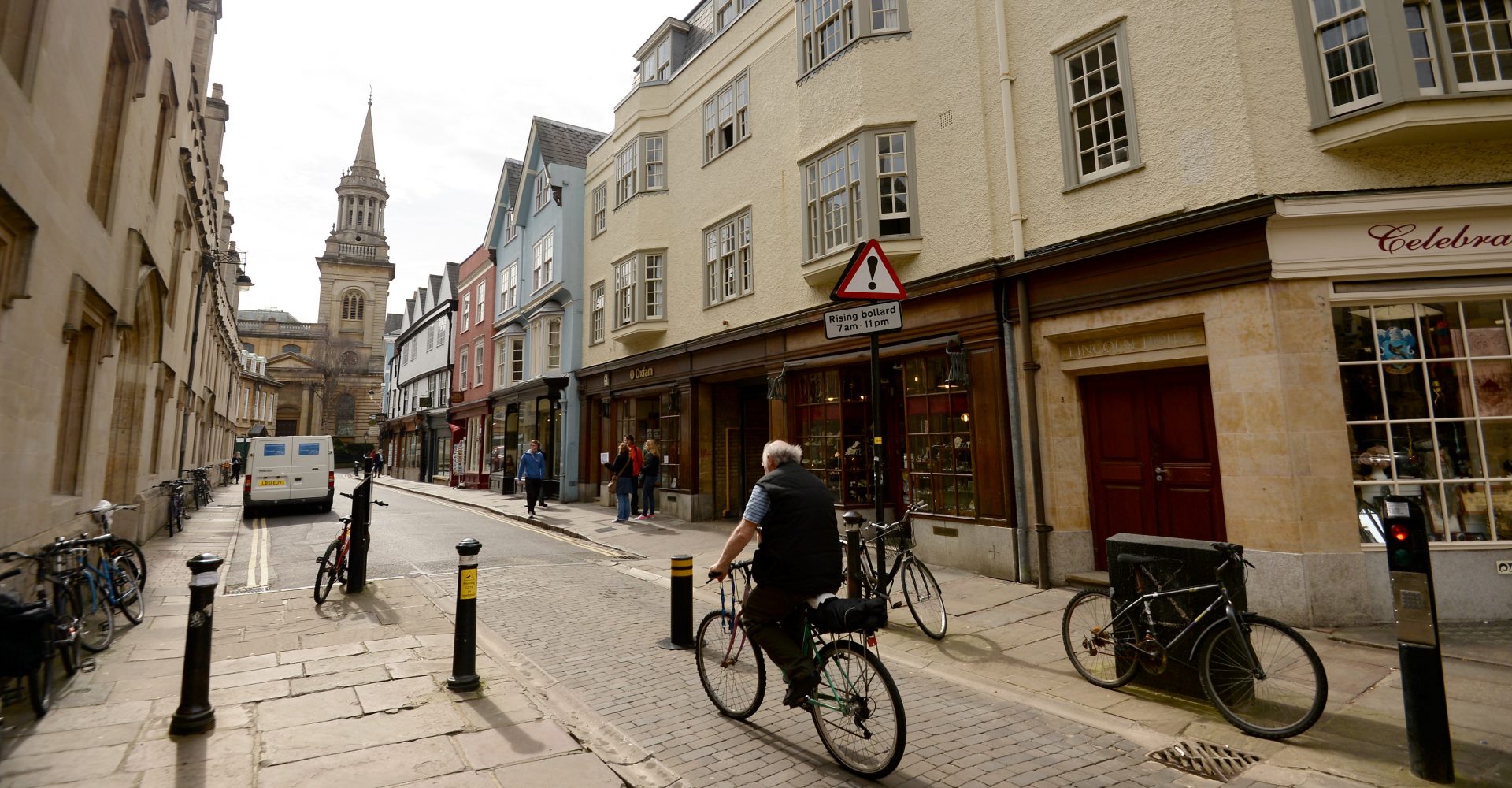 Oxford City Council and Oxfordshire County Council have issued their final draft proposals for a Zero Emissions Zone for the city’s centre.

Both councils have kicked off informal consultation for the proposed ‘Red Zone’, which aims to drive down emissions and air pollution.

There will also be a 90 per cent discount for residents living in the zone until December 2030, while buses and licensed taxis will be exempt thanks to the pre-determined and already-agreed timelines for these fleets to be moved to zero emissions.

Only vehicles which are capable of zero-emissions travel – such as electric, hybrid and hydrogen cars – will be able to enter the area without charge.

Councillor Tom Hayes, cabinet member for Zero Carbon Oxford, Oxford City Council, said: “2020 will be a crunch year for our climate and all our futures. We face a climate emergency that threatens all of our futures. For the sake of everyone in Oxford, and especially our children’s lungs, we must clean up the lethal air we’re all breathing. Oxford’s Zero Emission Zone will come into force this year and help make 2020 the year we make a game-changing difference.”