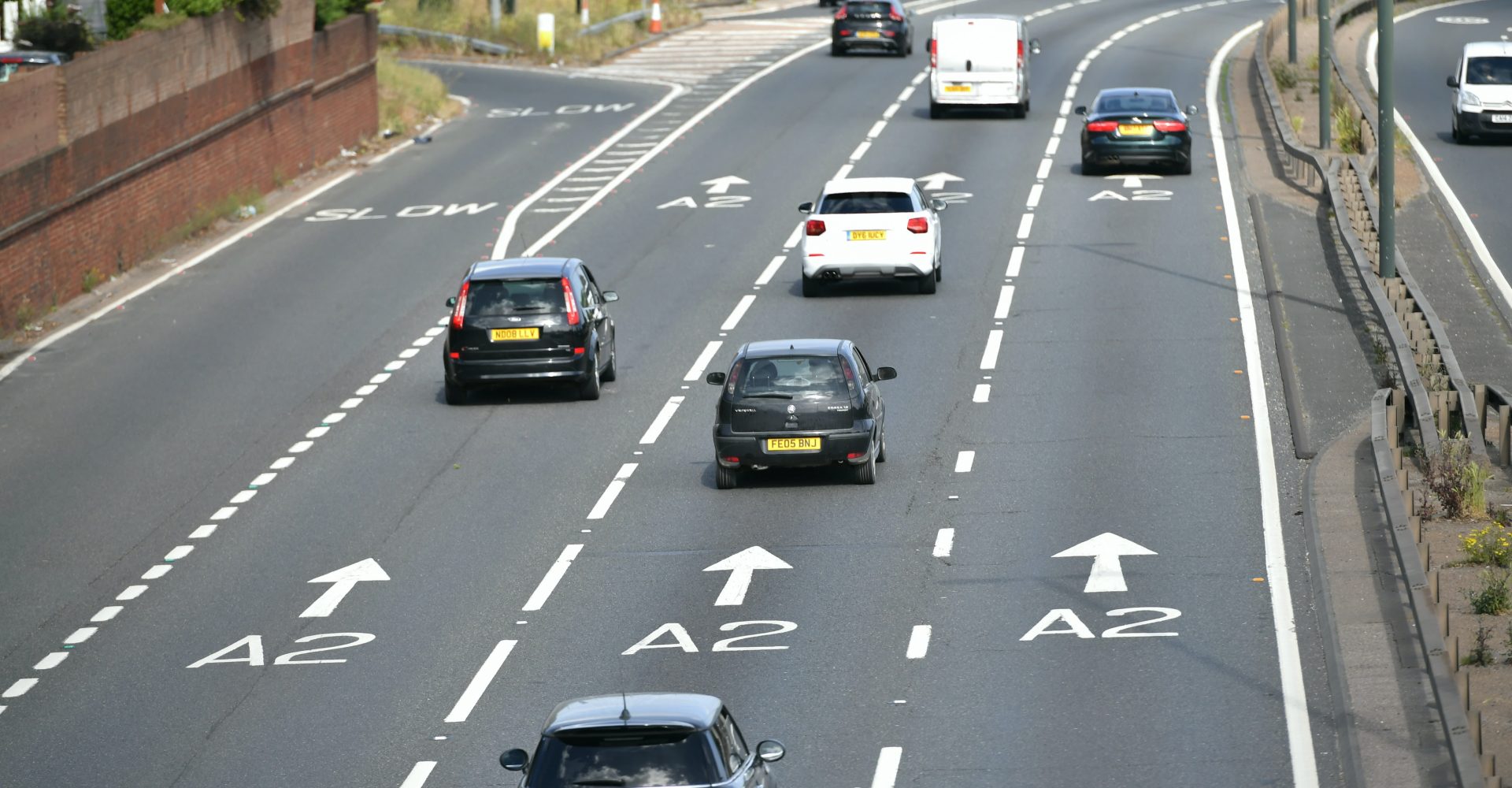 British motorists look set to change their driving habits post-lockdown, with many fearing feeling rusty and others planning to drive less often.

New research from car buying platform Carwow found that while 21 per cent of drivers were excited about the prospect of driving returning to normal, 15 per cent were considering a driving refresher course to blow off the cobwebs.

Of the 1,200 people surveyed, the 17-24-year-old age group was most eager to get back behind the wheel, with 43 per cent looking forward to driving returning to normal levels, while men were keener than women with 25 and 18 per cent respectively.

Of those that were ‘worried’ about driving again (seven per cent), the most common concerns were traffic levels (36 per cent), careless drivers (29 per cent) and other people speeding (25 per cent).

Driving less is high on the agenda for most motorists, with 57 per cent saying they would make a conscious effort to reduce the number of unnecessary journeys they make. However, 61 per cent said they would not be using public transport to do so.

Meanwhile, 36 per cent of drivers said they would be more cautious with car maintenance and safety following lockdown. This follows reports from breakdown services that callouts have spiked as motorists have returned to unused cars to find they are no longer working.

Vix Leyton, consumer expert at Carwow, said: “Lockdown has meant much of our lives have gone on hold, including those regular car journeys we no longer need to make due to working from home and necessary restriction of movements to essential journeys only. It’s no wonder that some people are feeling a bit rusty behind the wheel, but it won’t take long for driving to feel completely second nature again and a lot of Brits are champing to get back behind the wheel.

“Since 13th May when the government eased lockdown restrictions and people were then allowed to travel as far as they wished for outdoor exercise or activities, people have had the opportunity to drive much more than they were previously, and many more are considering dusting off their highway code so they can commute in the relative safety in their own car rather than taking a chance on public transport.

“While we’re all readjusting to getting back on the road, reducing any distractions and making sure you’re concentrating fully will help keep you and others safe. Even if you yourself feel completely confident, be aware and considerate of other drivers.”