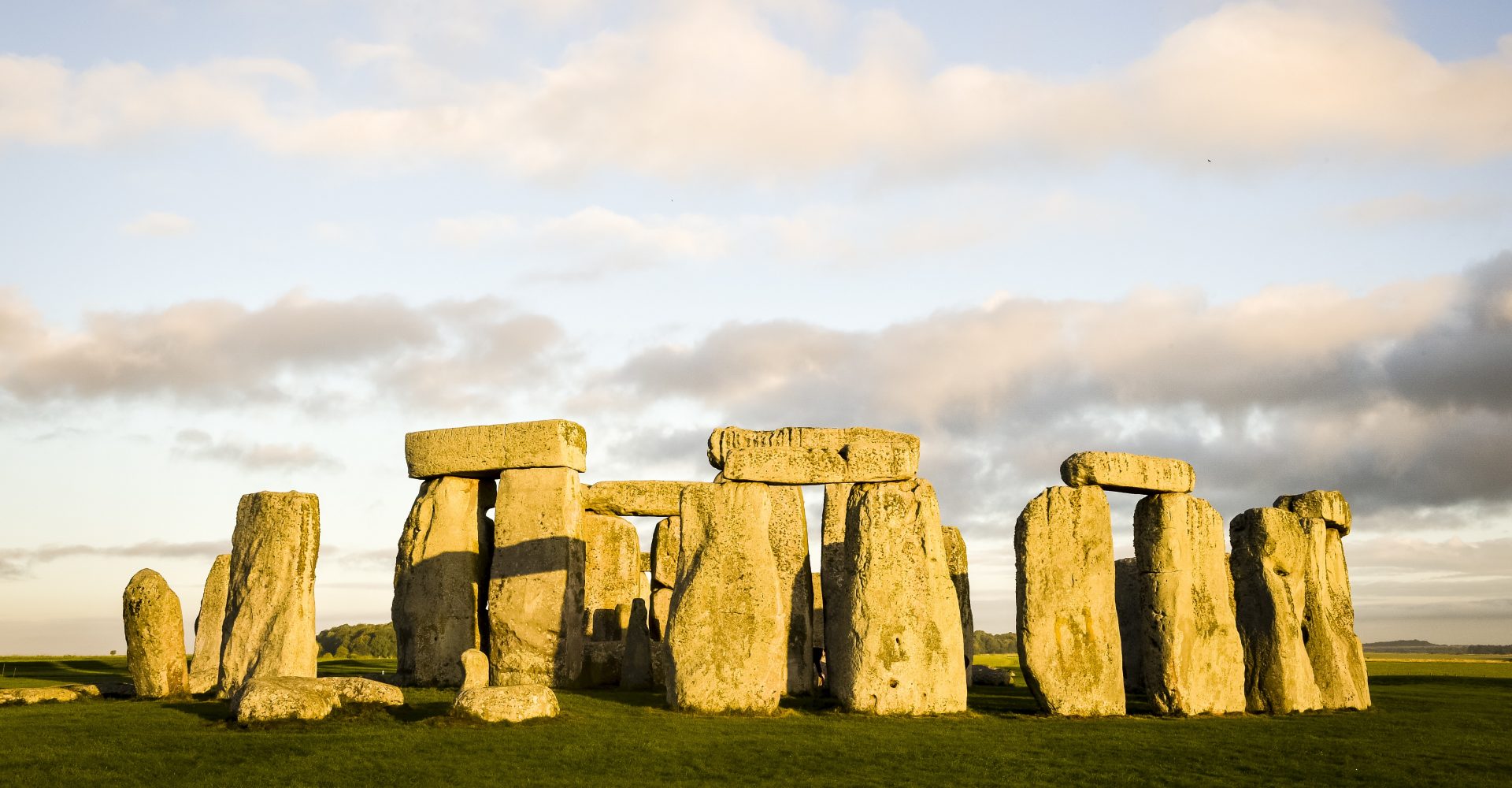 A petition with thousands of signatures calling on the Government not to damage the Stonehenge landscape with road plans is to be handed in to Downing Street.

A proposed upgrade of the A303 includes a 1.8-mile long tunnel to restore the tranquil setting of the stones, but would see tunnel entrances and new dual carriageway within the archaeologically rich World Heritage Site.

The road, which currently passes the stones, often suffers from severe congestion as it is a popular route for motorists travelling between London and the South West.

Campaign group the Stonehenge Alliance has gathered around 50,000 signatures for its petition calling for “no further damage” to be done to the archaeological landscape in which the Neolithic stone circle stands.

The petition will be handed in to 10 Downing Street on Wednesday, addressed to the secretaries of state for transport and culture.

It says that if A303 widening at Stonehenge is felt to be essential, it should be done by means of a deep bored tunnel at least 4.5km (2.8 miles) long, as anything less would cause “irreparable” damage to the wider World Heritage Site.

A fifth of the signatories are from more than 100 countries outside the UK, which organisers say underlines international concern over the project expressed by Unesco’s World Heritage Committee, which has opposed the road in its current form.

The alliance also says the project is poor value for money and does not take into account climate change.

Author, historian and broadcaster Tom Holland, president of Stonehenge Alliance, said: “For 4,500 years, Stonehenge has stood amid a landscape that was itself sacred for millennia prior to the building of its most celebrated monument.

“The issue that faces us now as a country is whether the site exists solely to provide a tourist experience, or whether it is the expression of something more significant, both historically and spiritually.

“That the Government can seriously contemplate injecting enormous quantities of concrete into this unique site, and disfiguring it with multiple lanes of tarmac, seems to me an abomination.”

“It’s a complete farce to expect to solve congestion and preserve the site by building a huge new expressway there.”