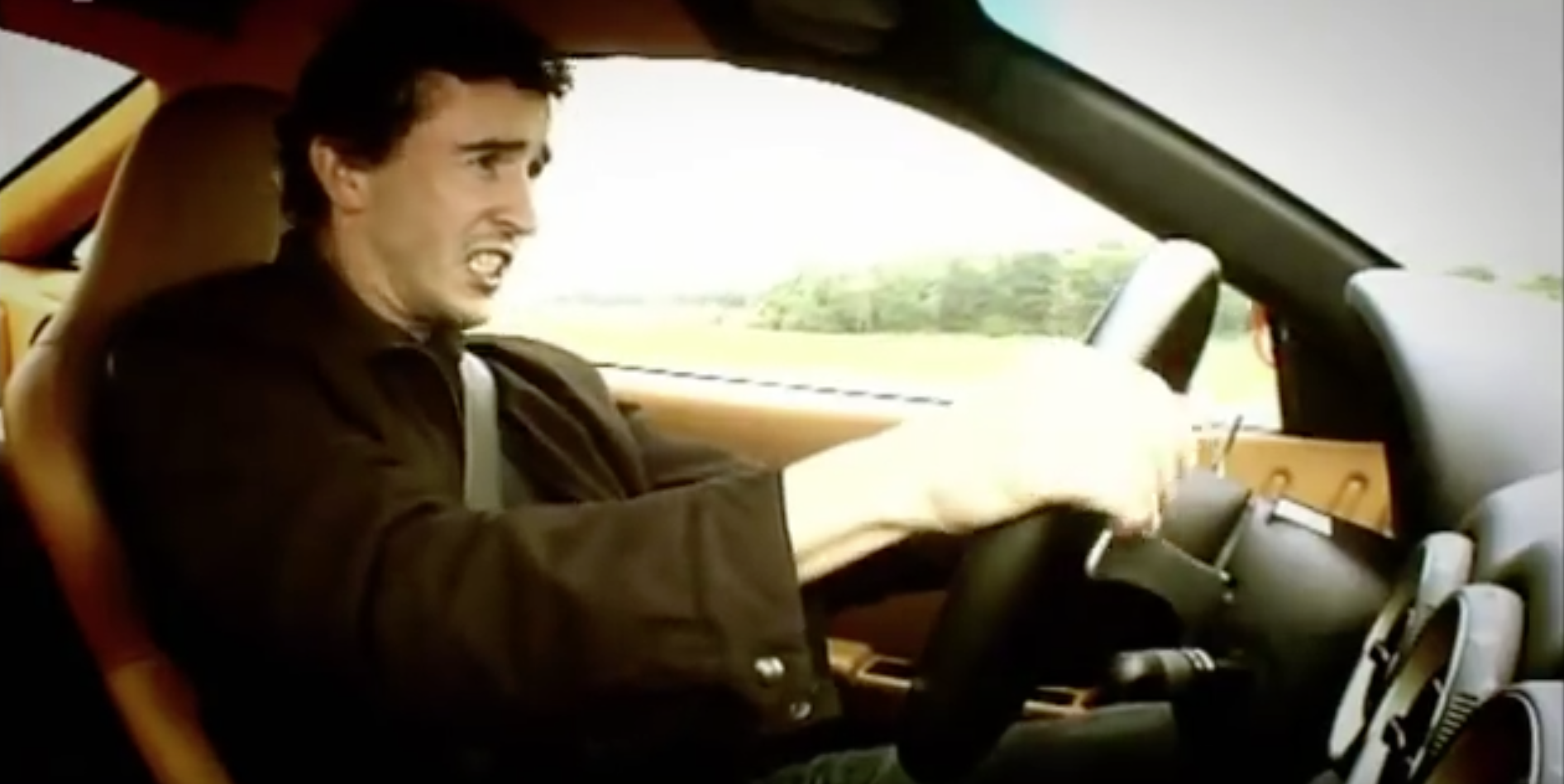 Steve Coogan is a bit of an all-round petrolhead. Whatever show or character he presents, he’ll get a car on the screen somehow.

From Alan Partridge’s Lexus to Paul Calf’s Cortina – and even his portrayal of Phileas Fogg – cars are an important part of Coogan’s life. It must be a family thing – his brother Brendan was briefly a Top Gear presenter (before his own driving ban) and Steve was mooted as a presenter of new Top Gear. Then again, who wasn’t?

Unfortunately for him, though, he’ll have to do without his car for the next four weeks, as he’s been slapped with a 28-day ban for a recorded 54mph in a 30mph area near Brighton.

Coogan was reportedly caught in his Mazda MX-5 – probably the same racing green, turbocharged model he’s been driving since his early comedy days – on the A259 and pleaded guilty through his solicitor to the offence. It’s not his first time either. He’s been caught over the speed limit in a Range Rover too and, according to reports, already had six points on his licence.

Odd that the man who starred in this memorable anti-speeding message (okay, it was a spoof one) on The Day Today can forget his own advice so easily:

Less of the loud pedal next time, eh Steve?