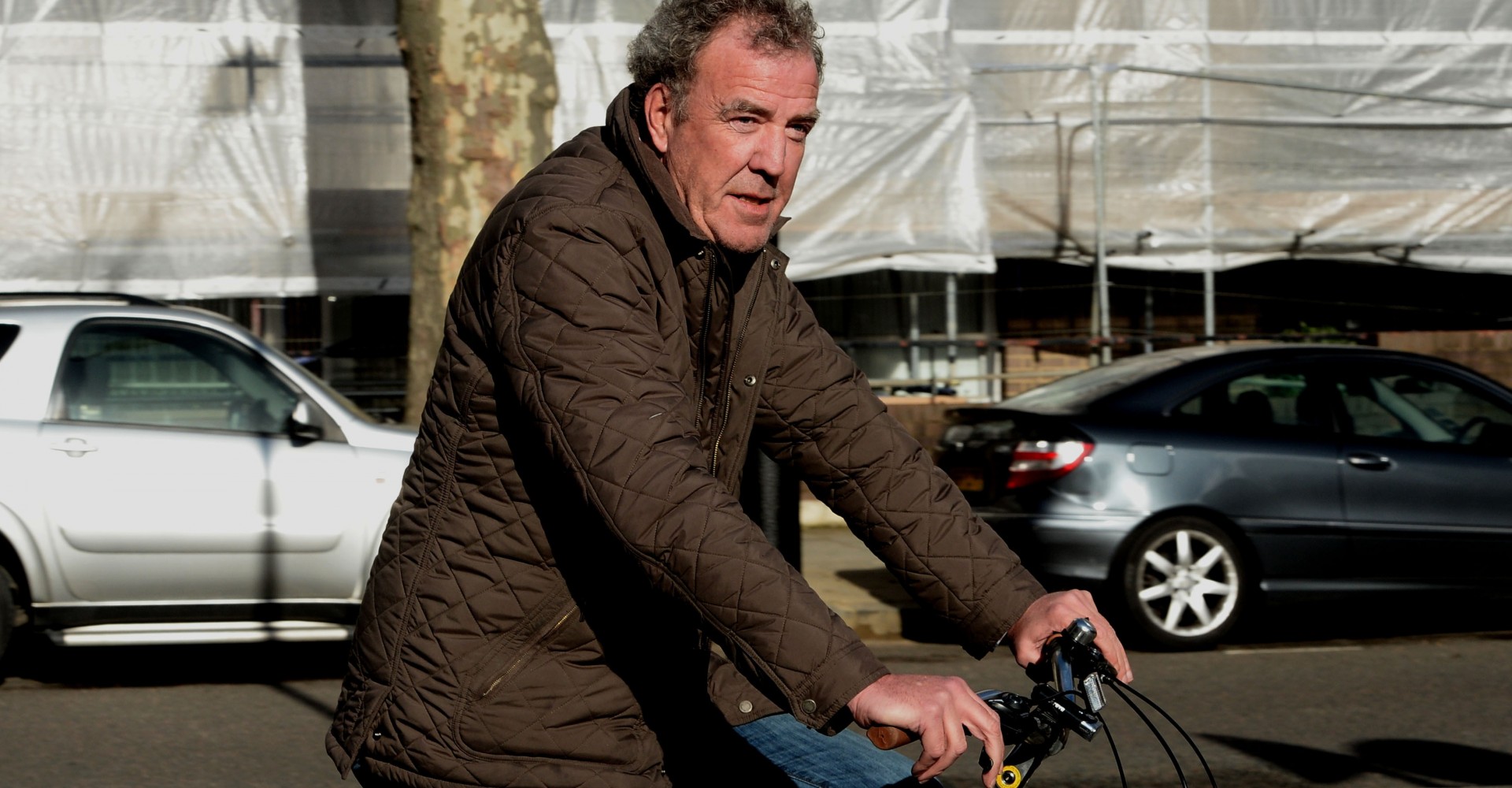 According to Piers Morgan, being punched in the face by Clarkson is like being “slapped over the face with a wet cod”.

A great way to kick a man while he’s down, don’t you think?

Written by his once greatest enemy, this *sympathetic* letter offering advice to Clarkson is cleverly woven with sarcastic humour and patronising insults.

Although, he did admit that Clarkson’s big mistake “was hitting your loyal, hard-working producer, not me again”.

“If you’d just whacked ME in the head again, as you did at the British Press Awards in 2004, the nation would have risen as one to applaud you. I suspect an OBE might have been in the offing, possibly even an open-top bus, ticker-tape parade of London.”

Here are the top 10 things Piers recommends Jeremy does to put his life back together:

#1 Get on a plane, fly somewhere remote and hot, turn your phone off

#2 Don’t accept any new job for a while

#5 Avoid the overwhelming temptation to slag off your former bosses

#7 Spend more time with your family

#9 Go and watch your beloved Chelsea

#10 Don’t even think about launching a new career in America. Your teeth will never work over here

Thanks Piers, very helpful. Now can you go back to fake pictures please.