Every year the FIA hosts a glitzy awards bash, giving out the prizes for the world’s top motorsports events.

This year you can join them, by playing a racing game in your own home. 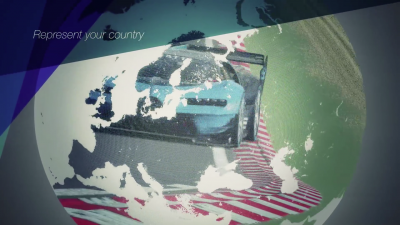 Players can choose to represent their country in the Nations Cup or pick a favourite manufacturer for the Manufacturer Fan Cup. Each championship will have a live component, with racers from around the world competing online against each other, with a live World Final to determine the winners.

Each winner will be invited to the FIA Prize Giving ceremony in December 2016, to receive their awards while rubbing shoulders with the greats from top level FIA series, including Formula One and the World Endurance Championship.

A live beta of Gran Turismo Sport should be available in early 2016, exclusively for Playstation 4.