The i8 might be a technical marvel for BMW, but there are a lot of other reasons to love it besides its Green Peace-friendly credentials.

It’s BMW’s first stab at a plug-in hybrid sports car, and they haven’t done a half bad job. Despite having incredible supercar-looks, its emissions are less than 49g/km and it also achieves an incredible 135mpg combined cycle figure.

This hybrid can be driven up to 22 miles under electric power alone, but it’s when the 1.5-litre three-cylinder petrol engine (yes, the one from a Mini) kicks in that things really get exciting…

The BMW i8 is totally unmissable from any angle, we’ve not driven something which steals so many glances for a long time. 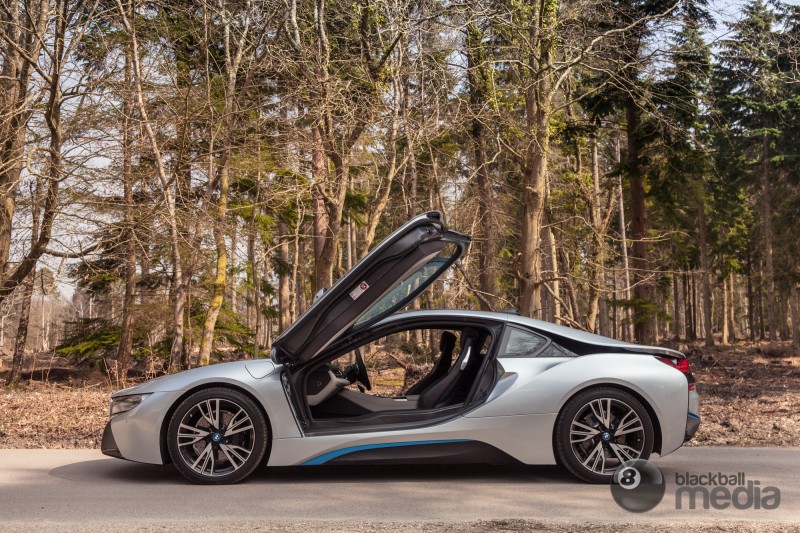 Gullwings? So last season – BMW has gone even more outlandish, fitting doors that rise like a butterfly’s wings. 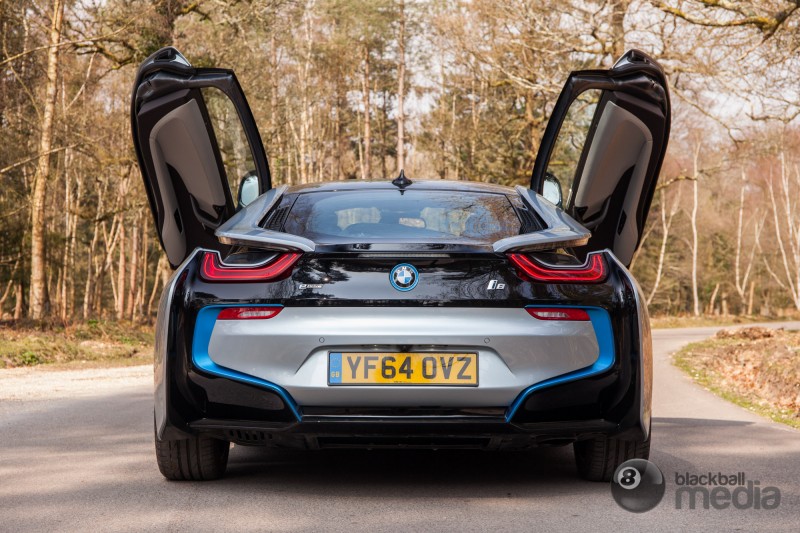 We don’t know what the idea behind this funky floating rear light was, but we like it. 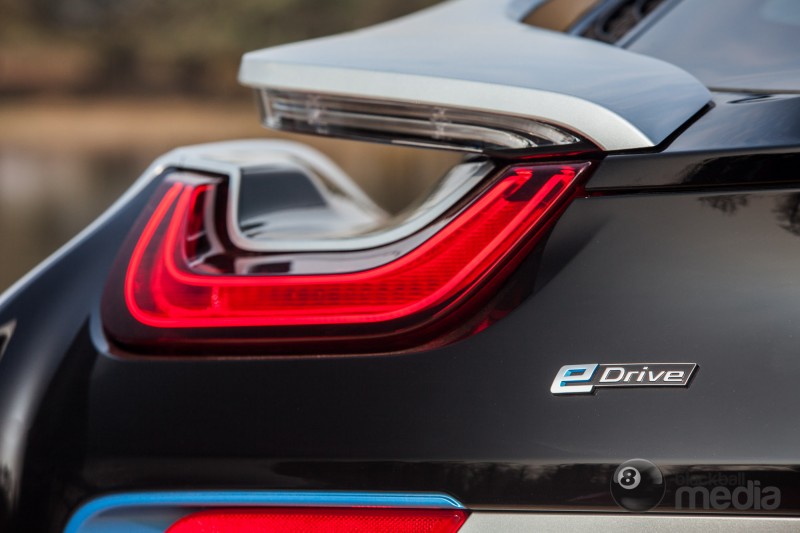 BMW have thrown out the rule book with this car and demanded more curves. More curves everywhere.

The spaceship looks continue on the inside. This includes ‘compact’ rear seats where you can’t really fit more than 3/4 of a person. 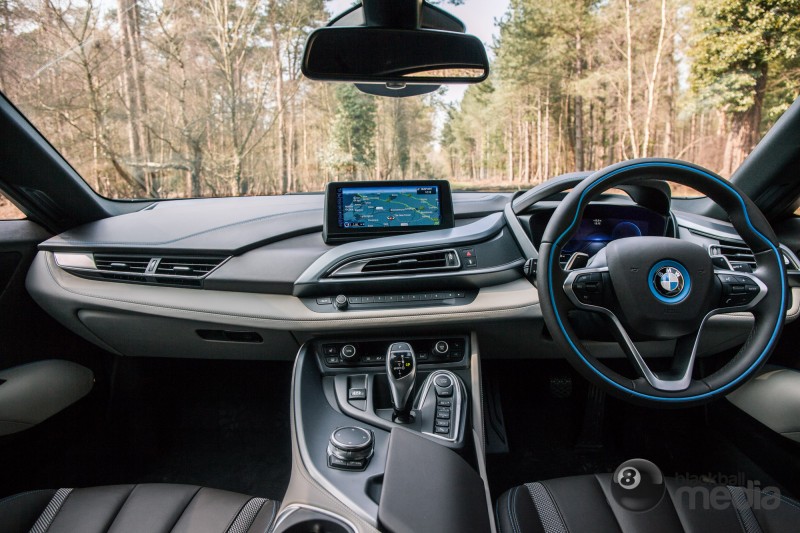 Unbelievably easy to use, as long as you’re not confused by its relationship with Spotify, which is rocky to say the least. 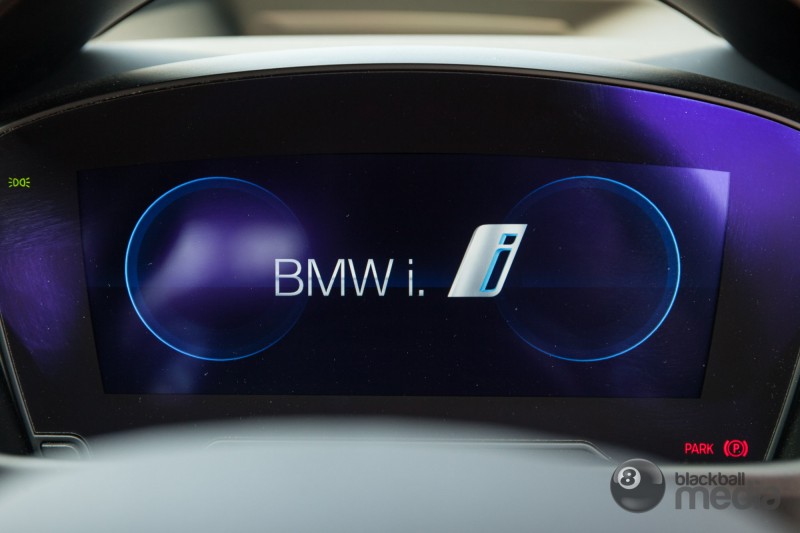 The one thing that makes us love the i8 more than basically anything is the noise when you put your foot down in sport mode. Hybrids? Boring? Think again.