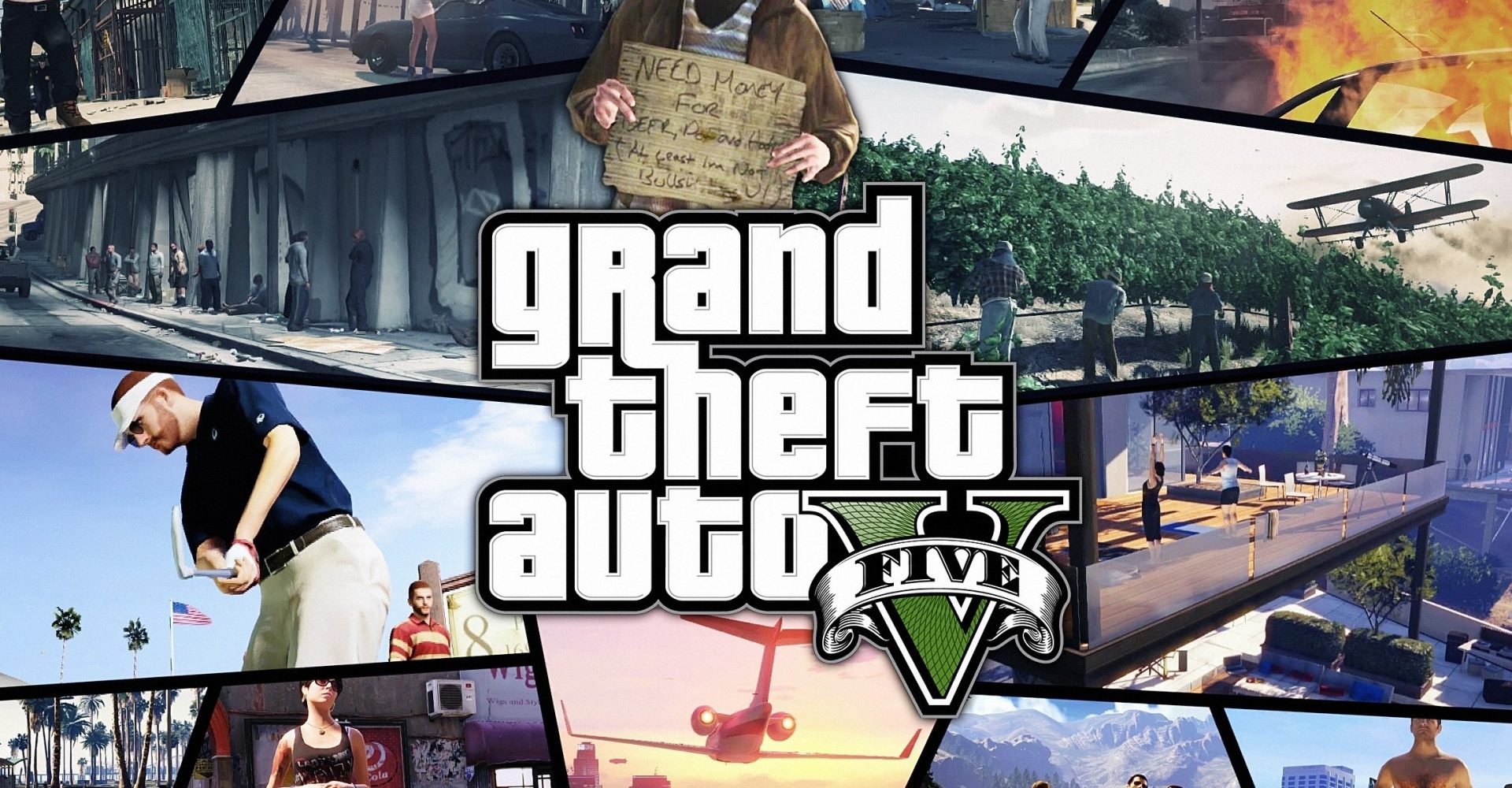 Anyone who has played Grand Theft Auto V will know it’s not exactly the friendliest game in the world.

However, despite the gratuitous violence it’s become known for, one driving instructor believes it could be used as a driver aid.

Lee Dixon, 43, from Brighton, told the Daily Telegraph: ‘I once conducted a test on Grand Theft Auto with a friend and I marked him like an examiner would.

‘I found that it makes you more aware and to look at the cars and pedestrians around you as well as the road itself.

‘Playing Grand Theft Auto highlights the dangers of the road and should be used as an aid.’

IAM RoadSmart, a road safety charity that runs advanced driving lessons, says there is ‘no clear evidence’ games such as Grand Theft Auto had any benefit when it comes to driving.

However, Neil Greig, the organisation’s director of policy and research, told the newspaper: ‘There is some evidence, mainly from the hazard perception test, that video games that test awareness of risky situations may be useful for new drivers.

‘Good hand-eye co-ordination may be a useful driving skill but it is often far outweighed by lack of experience and poor attitudes.’

He added: ‘Only when a video game can be developed to solve both of these issues will we have a valid alternative to driving on real roads.’

We’re not sure how much truth there is to Dixon’s claims, but any excuse – no matter how far-fetched – to play more video games is good enough for us.