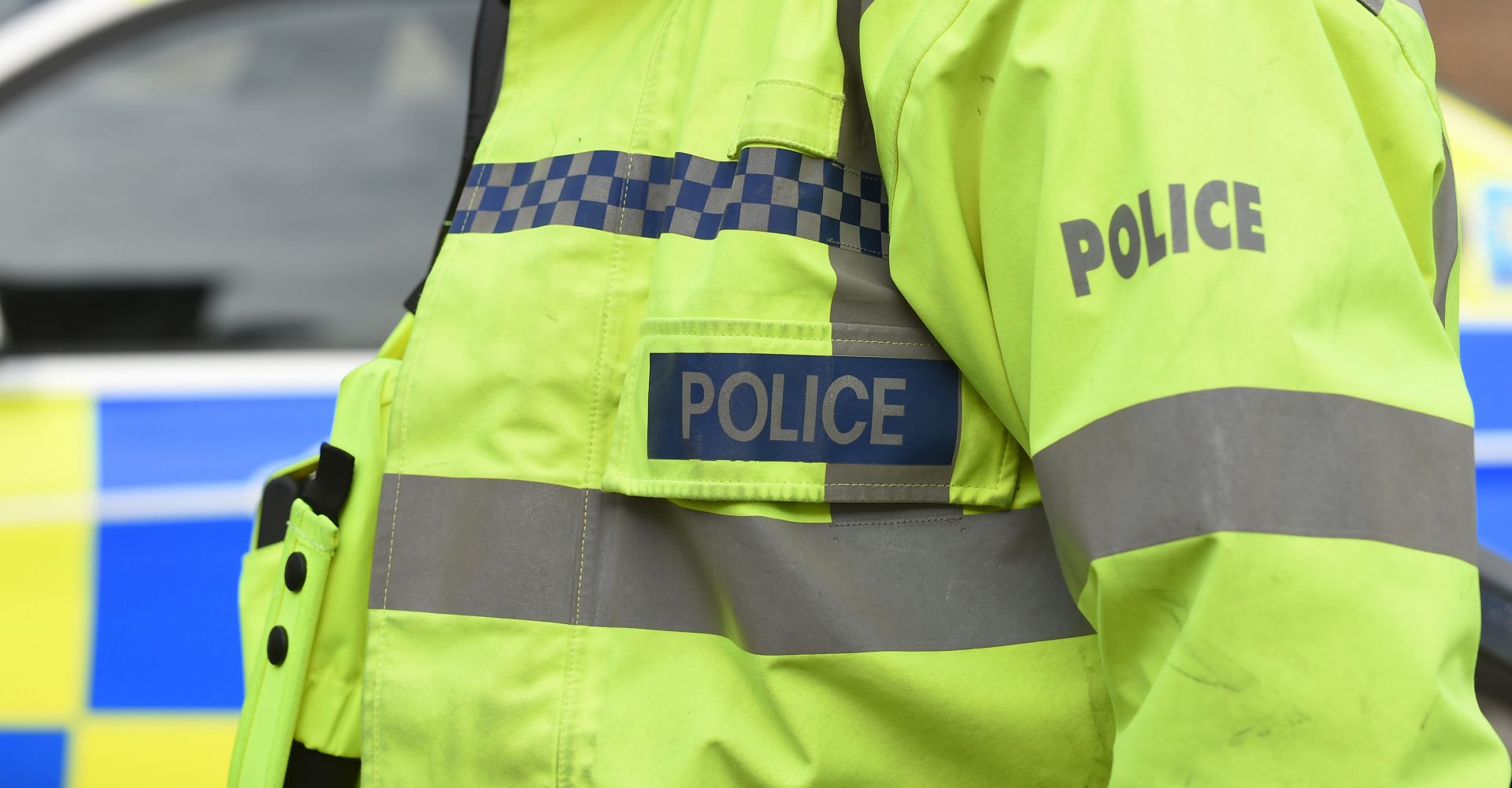 Every now and then, we here at SuperUnleaded come across a story that leaves us a bit lost for words.

That happened this morning after we learnt of a biker who was caught doing 110mph on the A47 near Norwich on Saturday. To begin with, it sounded like a regular speeding offence, but then we discovered that the bike hadn’t had an MOT since 2008 and the rider had 46 points on their licence. They didn’t have insurance or tax, either. Oh, and there was a pillion passenger involved as well.

In addition, revealed the Norfolk and Suffolk Roads Policing Unit on Twitter, the bike had numerous faults, including a dodgy rear tyre and cables preventing steering.

Twitter users voiced their dismay at how the biker could still be on the road despite holding 46 points. https://twitter.com/jedi_46/status/838079085234520064 Police responded by saying the biker was disqualified but still held all those points. https://twitter.com/NSRoadsPolicing/status/838079529503555586 The potential Darwin Award nominee is due in court on various charges. We just hope they don’t find their way back on to the roads anytime soon. In the meantime, the bike has been seized. Picture: Joe Giddens/PA Wire/PA Images