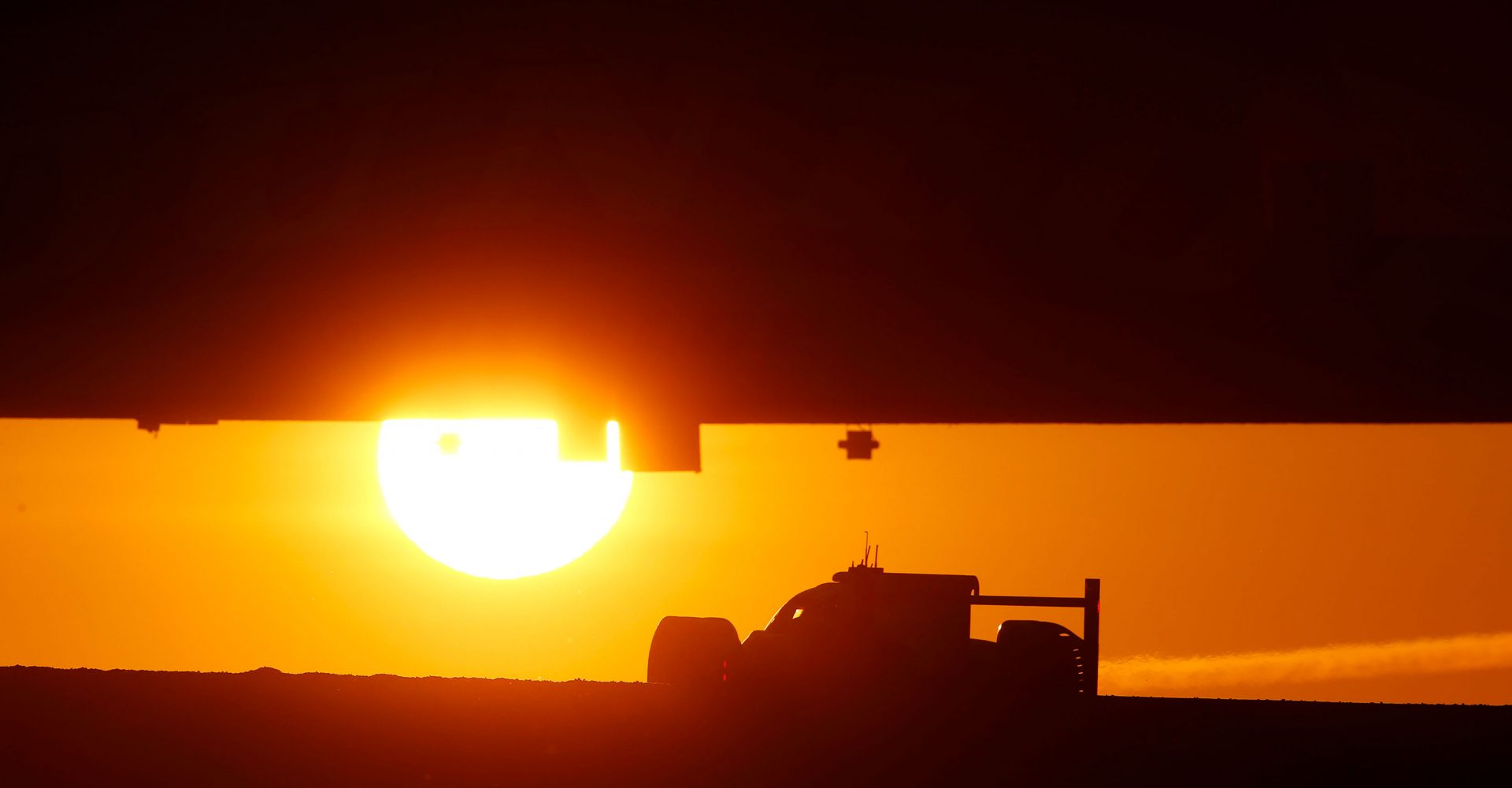 Despite confirming its participation in 2018 for the World Endurance Championship, Porsche has announced that it will be leaving the top LMP1 category at the end of the 2017 season. 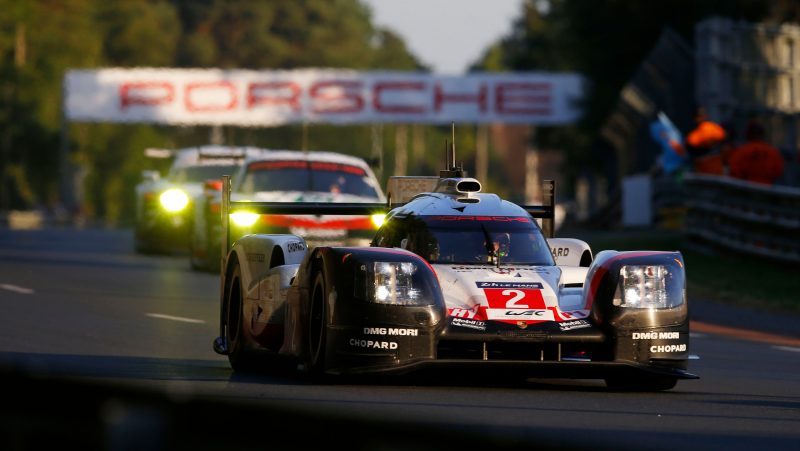 Even after winning the team and drivers’ championship in 2015 and 2016, the German brand is switching its focus towards Formula E and is planning to compete in the premier electric racing series from 2019 onwards.

They will be joining BMW, Jaguar, Audi (who also recently quit the LMP1 category), Renault and Citroen in the series, with fellow German manufacturer Mercedes joining at the same time. 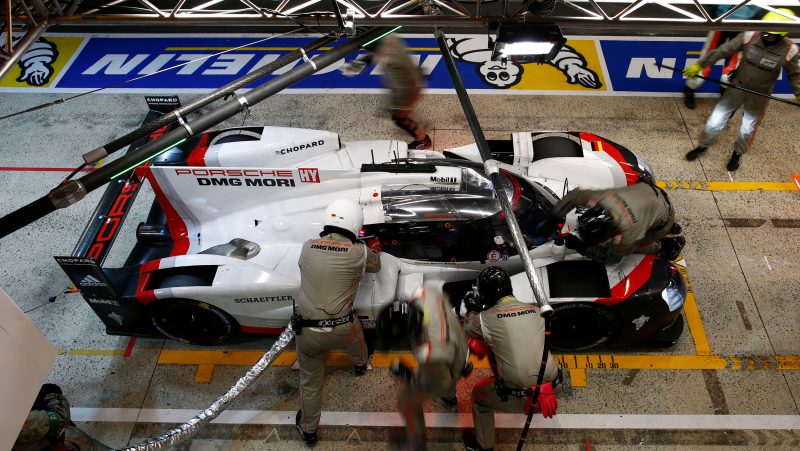 In a large swing in the motoring industry towards developing all-electric vehicles, the move makes sense but it leaves only Toyota in the LMP1 category – meaning they might actually win at Le Mans for once.

Porsche have been dominant at the legendary French endurance race, winning the last three in a row. The driver line-ups will be kept in place, with their position in Porsche’s motorsport programme yet to be decided.

“Entering Formula E and achieving success in this category are the logical outcomes of our Mission E. The growing freedom for in-house technology developments makes Formula E attractive to us. Porsche is working with alternative, innovative drive concepts. For us, Formula E is the ultimate competitive environment for driving forward the development of high-performance vehicles in areas such as environmental friendliness, efficiency and sustainability”. 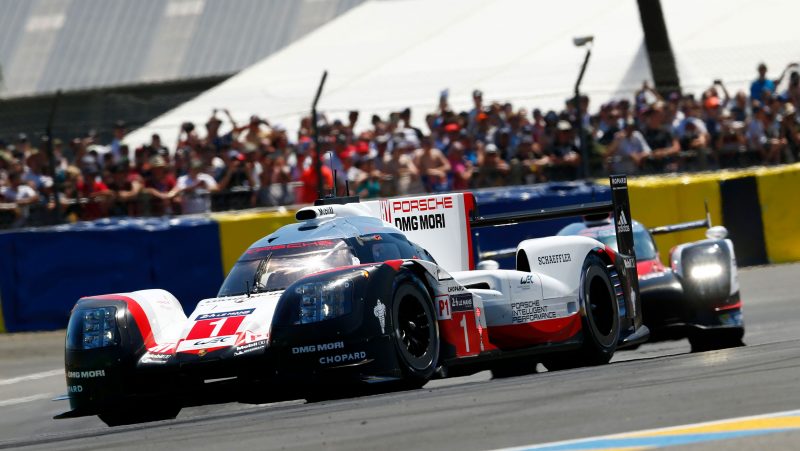 But there is some good news, as the truly brutal 911 RSR is staying and Porsche will continue its GT programme in endurance racing for a little while longer – which means more of this…

It’s clear that the shift from hybrid motorsport to all-electric is the current trend for mainstream manufacturers, but this could mean that unhybridised engines could return in top end racing formula in the near future, which is always a bonus! 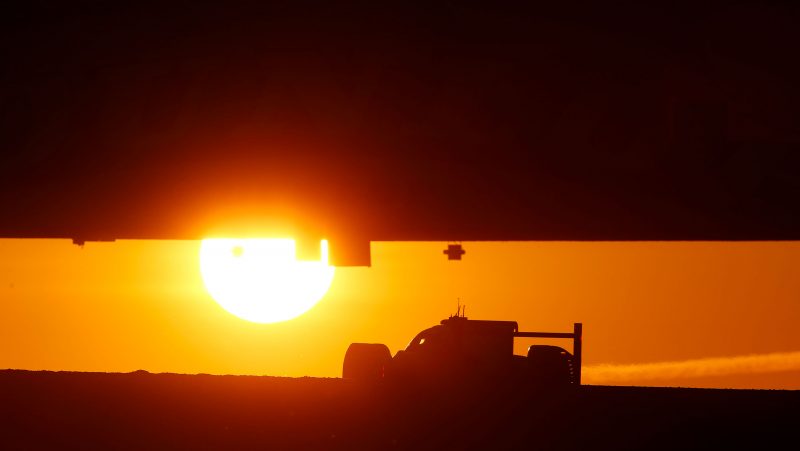