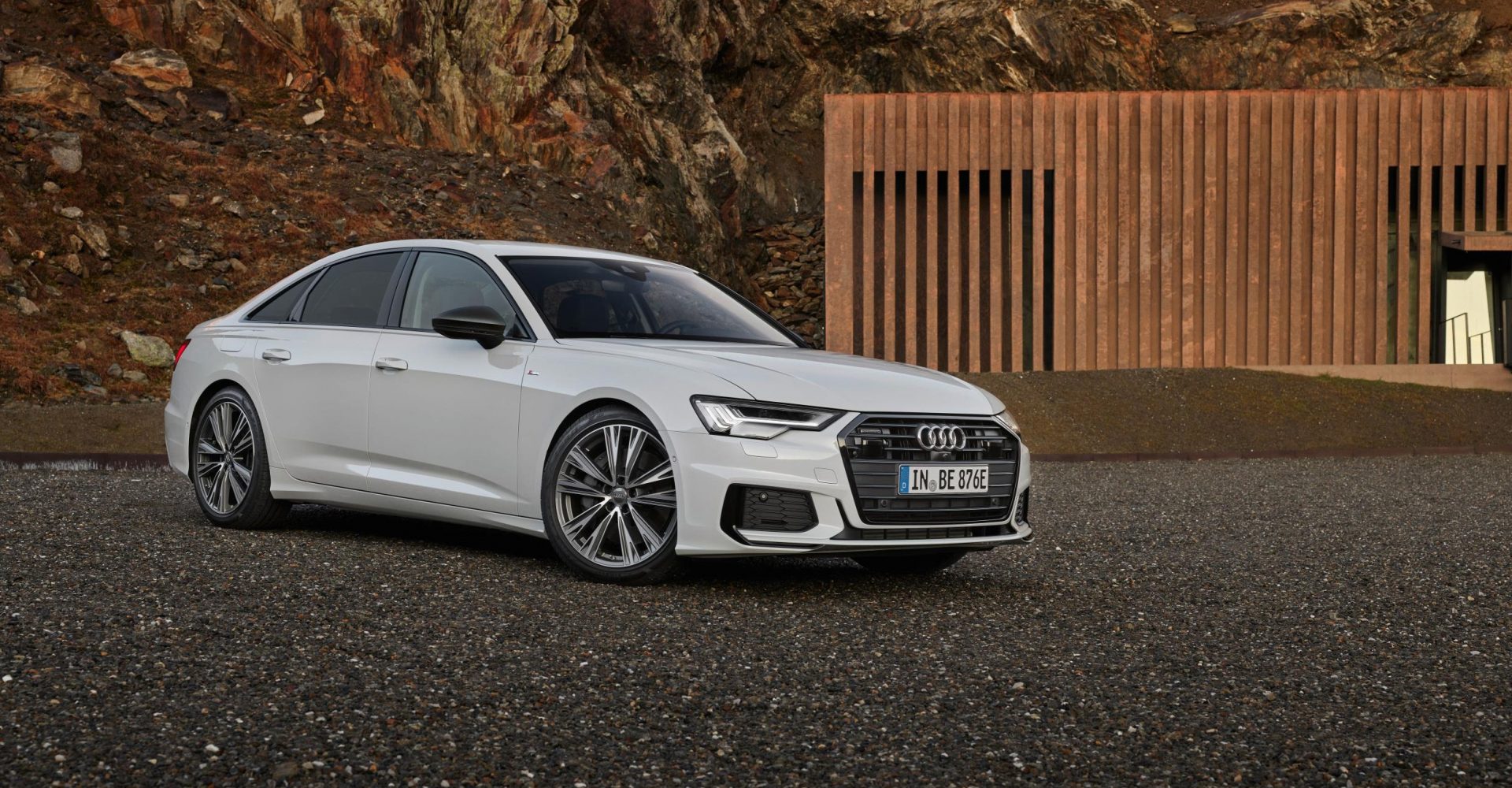 Audi has revealed pricing for the new plug-in hybrid A6 Saloon, which has appealing company car tax and no vehicle excise duty in the first year.

Official CO2 emission figures are measured at 35g/km, depending on specification, and makes for an appealing company car as it’s eligible for a benefit-in-kind rate as low as 10 per cent, while also requiring no vehicle excise duty to be paid in the first year of ownership.

Andrew Doyle, director of Audi UK, said: “Audi has a long and distinguished history in the executive class, but what is less well known is that we also developed our first petrol-electric hybrid car for this segment over thirty years ago.

“We’re bringing to bear the three decades of formative experience in hybrid production that began with that Audi duo model back in 1989 in this latest, state-of-the-art TFSI e model.

“In the UK, we have also combined the impressive efficiency which secures the TFSI e a very competitive taxation position of as little as 10% BIK for company car drivers and no VED in the first year with the kind of exceptional specification offer our customers have come to expect from us, particularly in the Vorsprung version.”

The Saloon is available to order now, with the estate ‘Avant’ version coming later.