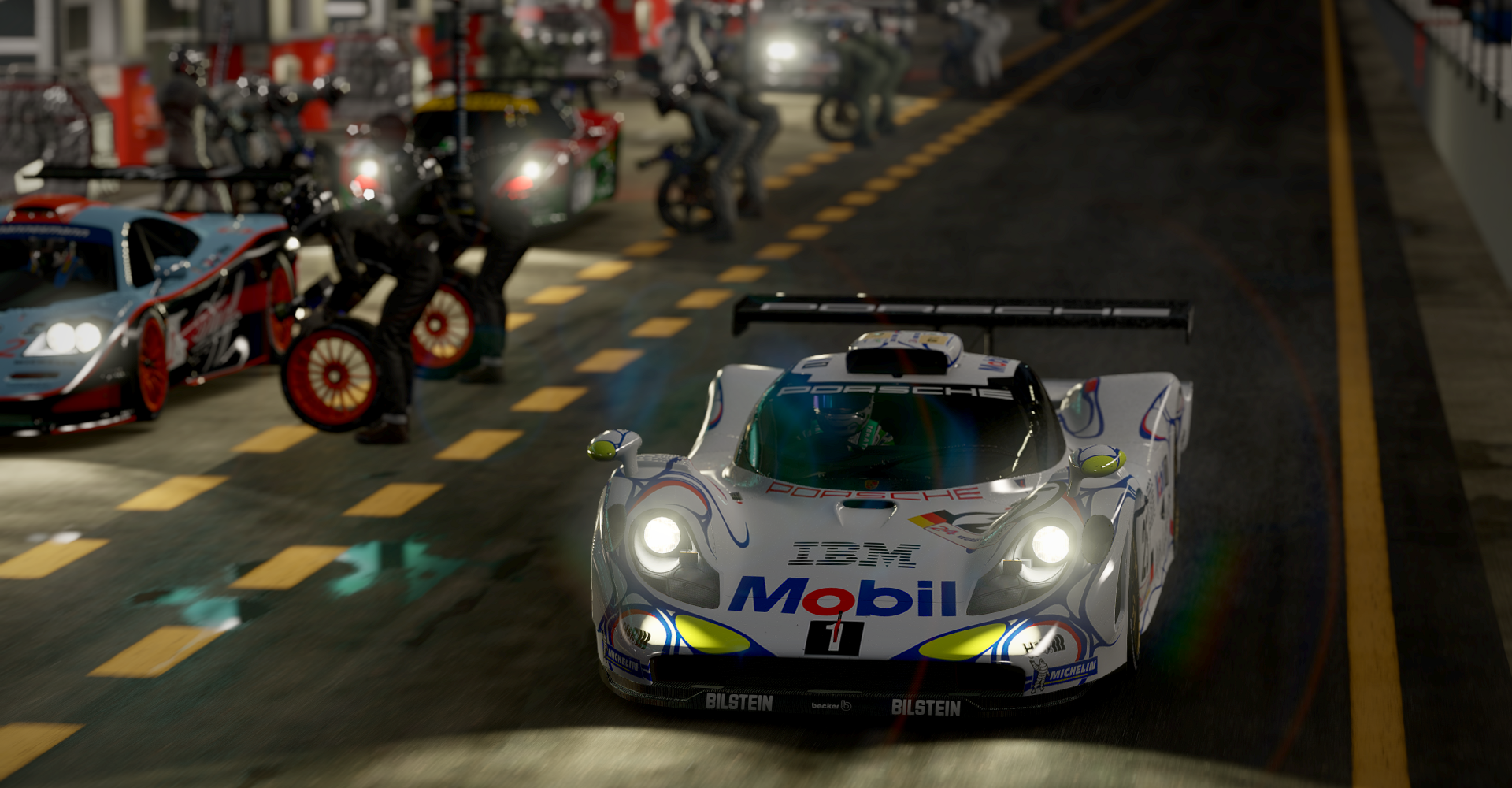 Ask a group of avid racing gamers what they think of Project Cars’ first instalment and you’ll probably get a mixed response.

Some loved its often painfully unforgiving difficulty, while others bemoaned it as buggy and unfinished. In truth, both sides were probably right – so what of its sequel?

We’ve got our hands on a review copy ahead of the game’s September 22 release date – here’s what we think.

It’s still not great on controller

A huge complaint of the old game was that it was almost unplayable on controller – the game was unashamedly geared towards serious sim racers with expensive wheel set-ups. That was fixed on the last game, but it’s still not been improved to a satisfactory level in the latest instalment. The cars are far too twitchy, so if you misjudge a corner and lose the back end there’s very little hope of catching even the slightest slide.

It might be geared towards those with a wheel but it seems unfair and short-sighted to ignore the large group of pad-wielding racing game fans. 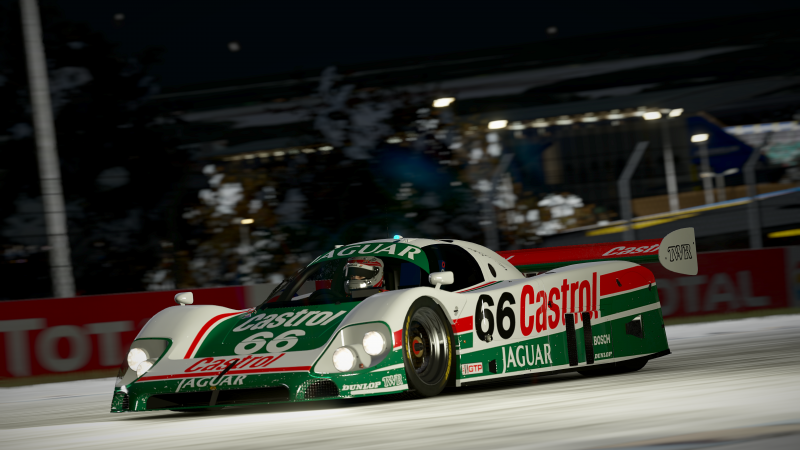 Last time out, the career mode was a bit of a mess. There was a calendar to work through, with invitational events along the way – the idea was to offer more variety, but it just made it frustrating as you’d jump between championships and one-off races, never getting a rhythm.

Now the career progression tree looks the same, but you simply play through a single season in one hit. To break things up there are invitational races unlocked as you progress, but it’s up to you when you do them.

There’s now much more variety in the types of racing on offer. Last time, the bulk of career mode involved GT and touring car racing, but now there’s more open-wheel, oval racing and even rallycross, taking the series to dirt for the first time.

There are twice as many cars and tracks on offer this time around, too, meaning that the chances of feeling like you’re repeating yourself are massively removed.

It still needs ironing out 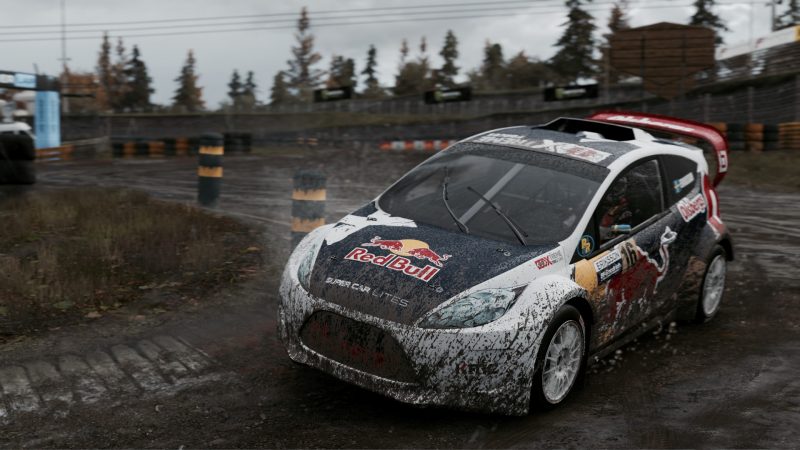 The old game was beset with bugs when it launched, and thankfully Project Cars 2 doesn’t appear to be facing the same issues. That said, there are a few minor problems that have cropped up – post a fast qualifying time then fast forward to the end of the session and your opponents will all have destroyed your time, leaving you last; start the race last and the back markers are so slow you’ll make up half the grid before the first corner, leaving you wondering where they found their pace before.

IndyCar rolling starts could also do with some fine tuning to make them closer and more realistic, while steering wheel settings can disappear mid-race, leaving you with no force feedback – an issue that cropped up often in the first game.

We’d be lying if we said there’d been an overhaul in the graphics system, with evolution rather than revolution true of the game’s visuals. Still, that’s no bad thing, as the original looked great. Where it has improved is in some of the minor details, such as weather effects. Speaking of which…

Changing weather is a fun challenge

This feature was in the last game too, but now there’s a bit more realism and a new challenge – snow. It’s unlikely that open-wheel racing would ever get the green light on an icy track, but this is a game and games should allow us to escape our reality and do things we could never actually do.

Overall, Project Cars 2 is a great game. It’s improved in most of the weak aspects of the previous game, namely making the career progression more fun. It looks brilliant and there’s more variety than ever, providing a challenge for those with a wheel that’s mightily rewarding once you get the hang of it.

However, for those with a hand-held controller it’s just not that great. The fast cars are too twitchy and it’s a shame Project Cars 2’s developers couldn’t forsake some of its realism to make it enjoyable for those who don’t want to – or can’t afford to – fork out £350 for a wheel.

If you’re serious about your gaming you’ll love it – but if you just want to chill on the sofa and enjoy a fun racing game you’re better off waiting a week or so for Forza Motorsport 7.