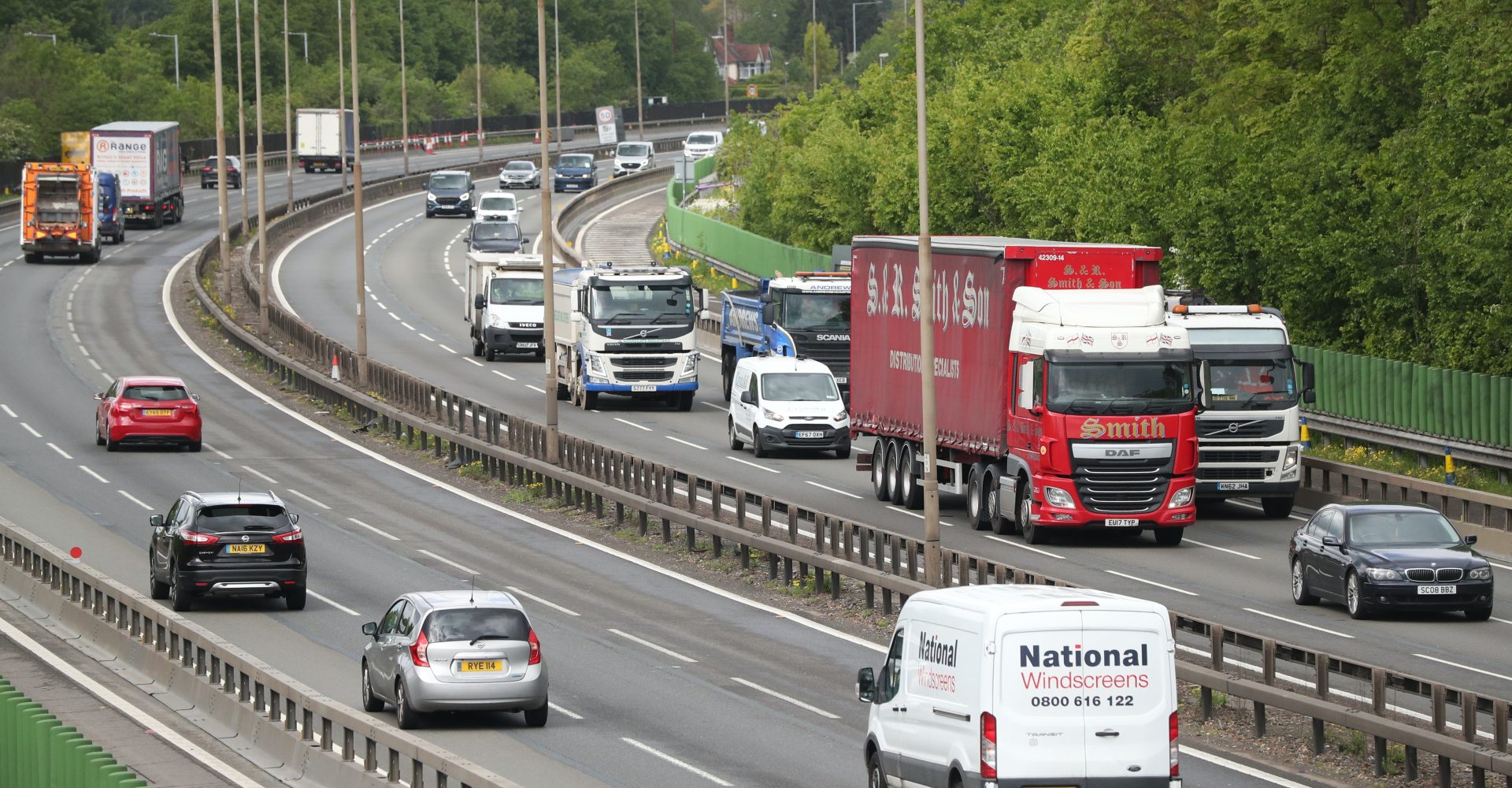 Drivers are expected to undertake around 10 million journeys by car this coming bank holiday weekend – half the number that hit the road during the same period last year, according to the RAC.

A survey of 1,500 drivers found that two-thirds of motorists don’t expect to get behind the wheel for recreational purposes whatsoever, while half of those that do plan on taking the car out expect to undertake a journey of 10 miles or less. The expected number of journeys is expected to be the lowest since the RAC started tracking trips in 2014.

The survey also revealed that public interest in using a car to travel to the beach or a national park is lower than it was just a week ago. Last weekend, drivers admitted to planning in the region of 15 million separate trips, but this falls to just 9.4 million for the upcoming weekend – even when taking bank holiday Monday into account.

RAC spokesperson Rod Dennis said: “This weekend will be anything but a traditional sunny bank holiday weekend, and in fact nationally it could turn out to be the quietest on the motorways and major roads ever, with our research indicating people are much keener to stay at home than pack the car up for a day trip.

“Of course, there will still almost certainly be jams on local roads leading to beaches, country parks and other beauty spots, probably made up of people who live within very easy reach of these destinations.

“While it’s true that some car parks in popular locations were quick to fill up last weekend, it was positive to see that many of the fears around people swarming to tourist destinations thankfully didn’t translate into widespread problems. Tourist boards and the police will be hoping for something similar this coming weekend.”

Just three per cent of respondents said that they were planning to take a drive of more than 30 miles, yet analysis of black box data has confirmed that there are more cars on the road than there were a week ago – up around four per cent per day, with vehicles travelling 12 per cent more miles per day.