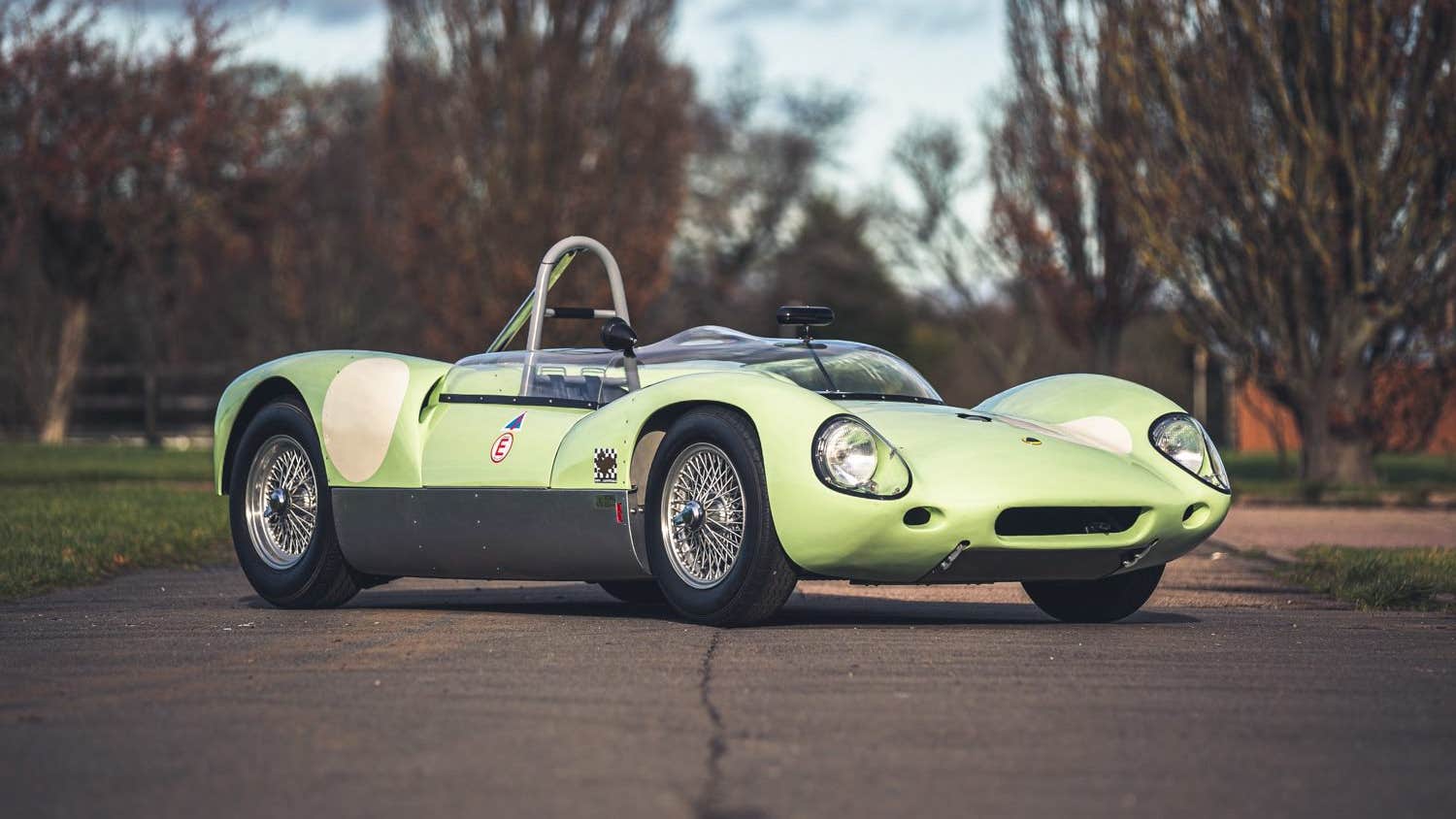 A beautiful and storied Lotus is one of a collection of rare race cars set to go under the hammer next month.

The 1960 Lotus 19 Monte Carlo won a race at the hands of legendary Scottish racing driver Jim Clark, and was the last car driven by Sir Stirling Moss before he retired.

A creation of famed car designer Colin Chapman, it has a fibreglass body and is presented for sale with a new engine and fresh competition preparation by classic car expert Andrew Tart.

Another car going up for sale at the Race Retro Live Auction is a 1959 Studebaker Silver Hawk Racer in a Cameo Beige paint job. It has adjustable suspension, an incredible advancement for the era, and raced from the front row at the 2019 Goodwood Revival.

Gary Dunne, sales controller for Silverstone Auctions, which is hosting the online sale, said: “This is our tenth Race Retro auction and we have both modern and historic competition cars confirmed for the sale. Including the 1960 FIA Lotus 19 Monte Carlo, which is a privilege and real honour to offer a car with such provenance!”

Two of the other highlights from the sale are much more modern, including a 2004 Palmer Jaguar JP1 TS, complete with a bespoke trailer. The two-seat track-day car has a 3.0-litre Jaguar Racing Cosworth engine that can propel it to 198mph and go from 0-60mph in 7.4 seconds.

Finally, a 2017 Mordan AR V6 will also turn heads. It’s the most powerful car ever sold by Morgan, and is one of just six examples, gaining extra provenance by winning the Morgan Challenge series at the hands of 19-year-old Elliot Patterson.

Silverstone Auctions has moved the Race Retro Live Online Auction to Saturday March 27 in light of government lockdown restrictions, ‘taking into consideration the importance of pre-sale viewings for their customers’.