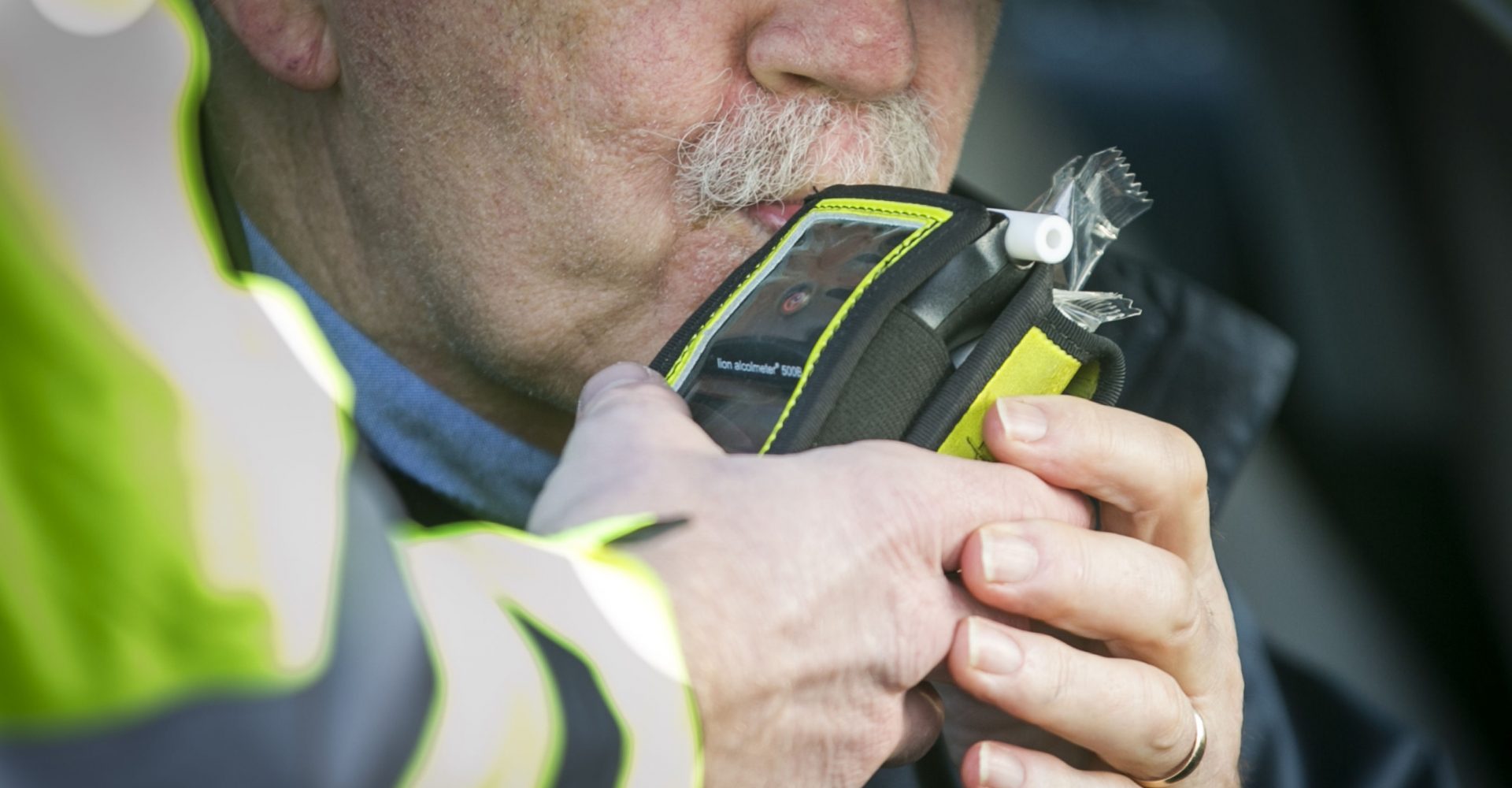 Drivers in the UK would welcome the introduction of random drug and alcohol testing, new data has revealed.

A survey, commissioned by road safety charity Brake and insurance provider Direct Line, found of the 1,037 asked, seven in 10 drivers are in favour of random testing being carried out by the police. Just one in 10 respondents were said to be totally against the idea.

Brake is calling for police across the UK to be given new powers to set up checkpoints to randomly test drivers for the presence of alcohol and drugs. It says a visible police presence would have an ‘immediate impact’ on the number of motorists driving under the influence.

Data from the Department for Transport estimated the total number of deaths in crashes involving a drink-driver increased 9 per cent from 2016 to 2017.

Joshua Harris, Brake director of campaigns, said: “It’s shocking to see drink and drug driving increasing on our roads, causing untold devastation to families across the country every day. We need urgent action by the next Government to tackle this worrying trend and we call for new police powers to set up vehicle checkpoints to carry out random alcohol and drug tests on the roads.

“As our research shows, drivers fully support this move and international evidence suggests that random testing can have a positive impact. Drink and drug driving are a blight on our roads and drivers need to expect that if they break the law they will be caught and punished.”