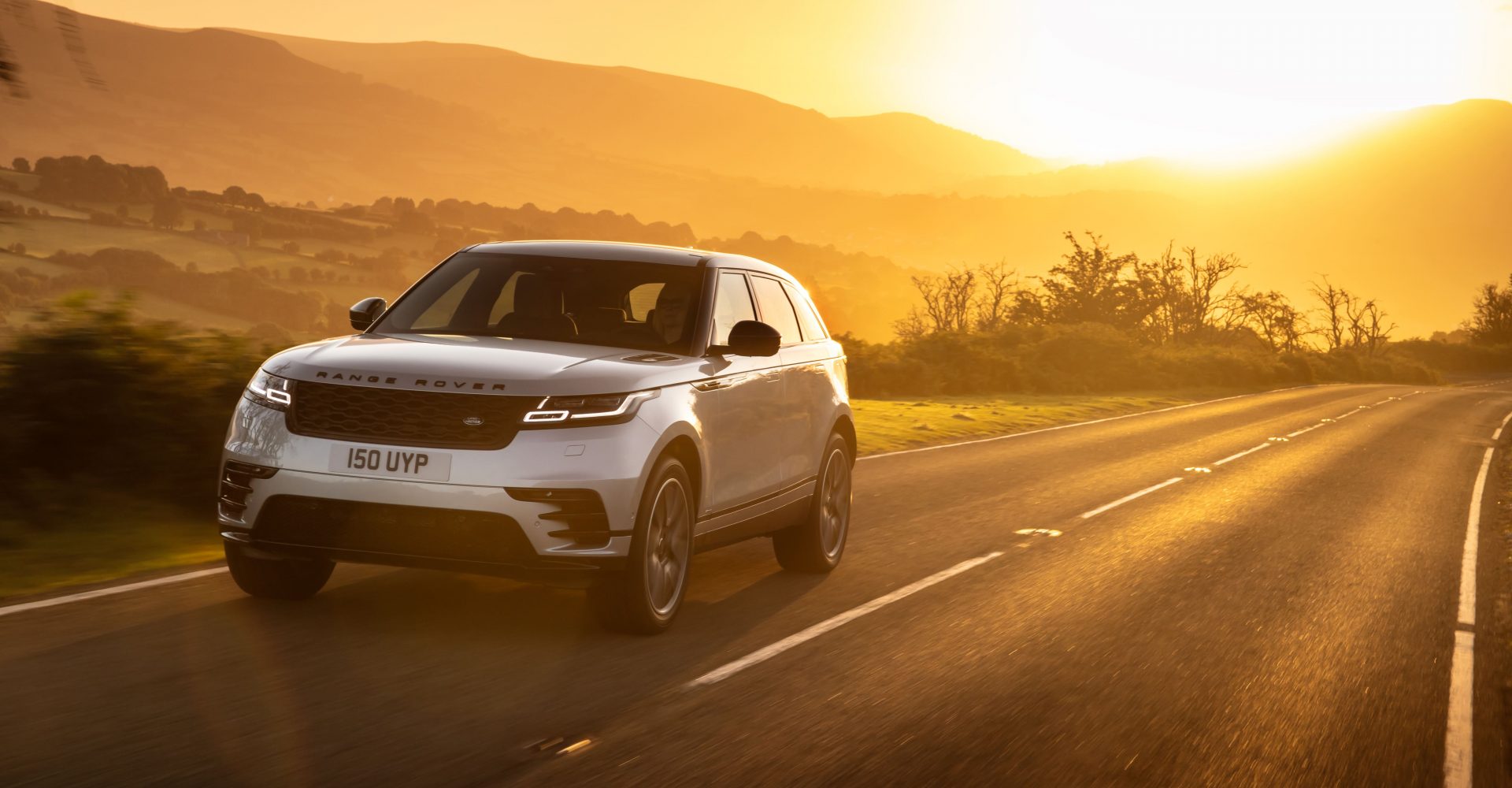 Land Rover has revealed its revised Range Rover Velar, which sees a plug-in hybrid being introduced for the first time along with a revised engine range and updated interior.

The Range Rover Velar arrived in 2017 as a new model to the Land Rover line-up – slotting between the Evoque and Sport in the firm’s SUV range.

Key to this update is a new plug-in hybrid model – the P400e. It’s a powertrain already available on other Range Rover models, and mates together a 2.0-litre petrol engine with an electric motor and 17.1kWh battery. It produces 399bhp and 640Nm of torque, and can travel for a claimed 33 miles on electricity alone, along with returning 130.2mpg and CO2 emissions of 49g/km. Its battery can also be charged from flat to 80 per cent in half an hour using a fast charger.

A pair of mild-hybrid engines have also been introduced, which feature a 48-volt battery to improve efficiency and refinement – this technology being included as standard on the 296bhp 3.0-litre diesel (D300) and 395bhp 3.0-litre petrol (P400). Elsewhere a four-cylinder 201bhp D200 mild-hybrid diesel replaces the previous D180 and D240 models.

The other main changes are on the interior, which sees Land Rover’s latest Pivi Pro infotainment system being installed. Available on all but the entry-level version, the system offers a simpler interface, and comes with more shortcut buttons to make it easier to use on the move. Spotify is directly integrated to the cabin for the first time, too.

Other cabin changes include a new steering wheel design with touch-sensitive buttons, along with a more traditional gear selector – replacing the rotary one seen previously. A feature known as Active Road Noise Cancellation has also been introduced to help reduce vibrations and allow for improved interior refinement.

Elsewhere a new ‘Edition’ trim level joins the range, which sits above the R-Dynamic SE specification. It brings extras like black 20-inch alloy wheels and a black roof, and is also available in new Hakabu Silver and Lantau Bronze paint colours.

Nick Rogers, executive director of product engineering at Jaguar Land Rover, said: “It has been fifty years since the introduction of the pioneering Range Rover in 1970, and now every family member is electrified with our awesome plug-in hybrid technology.

Electrified powertrains and cleaner mild hybrid diesel engines mean the Velar is an even more efficient and sustainable option for our customers.”

The updated Range Rover Velar is available to order now, with prices starting from £46,110, a small increase of £400 on the outgoing version.