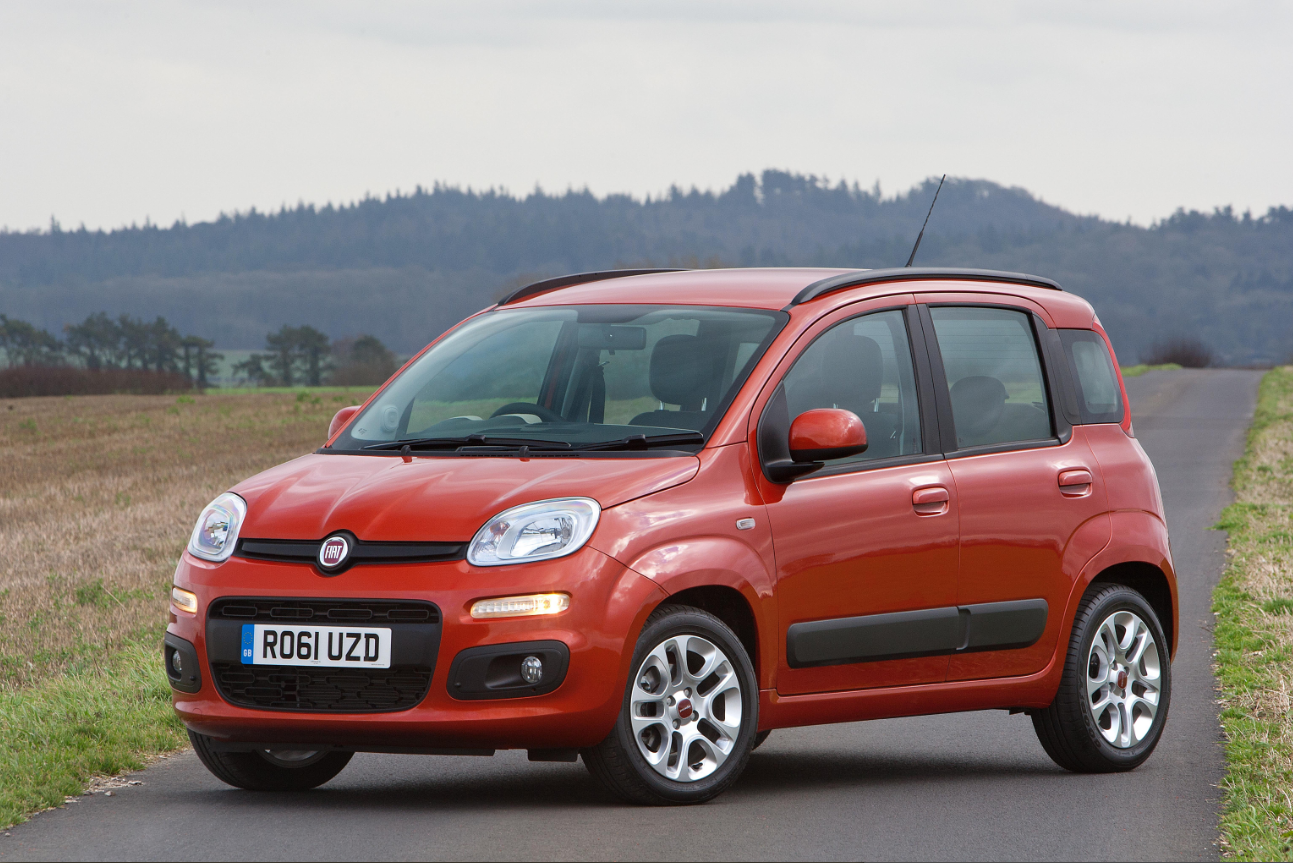 We’ve always thought that naming cars is a perfectly normal thing to do.

You might call a Fiat Panda ‘Luigi’ because it’s Italian. Or a Ford Fiesta ‘Harrison’ because…

It’s a fun form of personalisation, because it means we can comically refer to our cars with personal pronouns designed for humans and animals. And according to research by Fiat, more than 50 per cent of people aged between 25 and 34 admit to naming their cars. We wonder how many more are too embarrassed to ’fess up to it…

Toni Gaventa, brand communications manager for Fiat UK, said: ‘Our cars take us on wondrous journeys and enable us to have unbelievable experiences – it’s little wonder we have such a close bond to them and name them. Cars are more than just transportation – they are extensions of ourselves and represent our personality, and there are no cars on the market that have more personality than a Fiat.’ Hmmm, if you say so…

Gaventa also said that celebrities were the biggest source of inspiration for car names, while one in five cars was given a gender-neutral name. Who knew it was politically incorrect to assume a car’s gender?

If you want to know what the most popular car names are, here’s the list – although all attempts by us to find out exactly how many people took part in the survey drew a blank, so we’re keeping an open mind on the whole thing. Anyway, here we go, counting down in time-honoured fashion from number 10:

and the most popular name is (apparently)…

Which, to be honest, only puts us in mind of