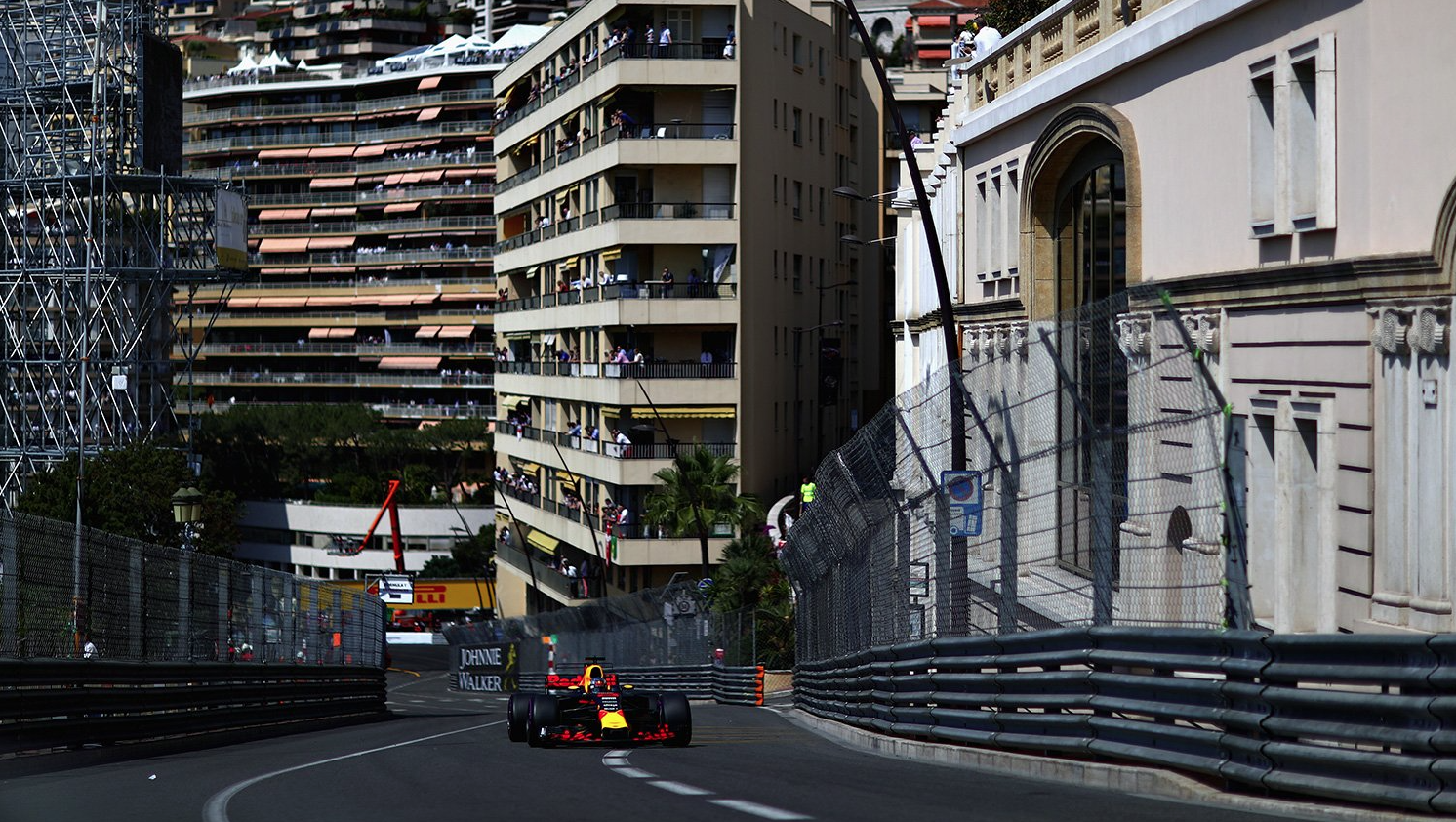 Whatever way you look at it, the Monaco Grand Prix is special. The glitz, the glamour and excitement of the ultimate street circuit.

It is the jewel in the crown of the Formula One season, so it’s only right that teams make an effort to ensure the event is even more iconic and – as usual – Red Bull takes the biscuit.

Teams usually bring caravans and gargantuan motorhomes to the grand prix weekends. But the Austrian team went one step better and took advantage of the harbour by making a gigantic barge for its hospitality events.

A glorious day in Monaco is about to get all the more sweet! ?☀️
All aboard for our Cocktail Club winners #givesyouwings #MonacoGP pic.twitter.com/eECAmgEMxD

The structure was built further along the Mediterranean coast in Italy and took three weeks to build before the Red Bull team manoeuvred it into place in the Monte Carlo harbour.

The impressive 130-tonne barge had a swimming pool, office space, a restaurant and plenty of room for fans and F1 drivers alike to chill throughout the weekend – even though many of the drivers live in the principality anyway.

Great to have some of the @RedBull family on board the Energy Station! #givesyouwings #MonacoGP pic.twitter.com/b4Fpn6t2Hc

The social media team at Red Bull has posted this video to give you all the stats of the brilliant build and what was arguably the stand-out feature in the harbour during the Monaco GP weekend – although yatch-owning Russian oligarchs might have something to say about.

The #MonacoGP Tapes – 1: The build of the @RedBull Energy Station! ?? #givesyouwings #F1 pic.twitter.com/OlZAOUkIMu

Red Bull athlete Jon Olsson got special VIP access to the Energy Station, and you can see his vlog from the Saturday of the Grand Prix weekend here as well!