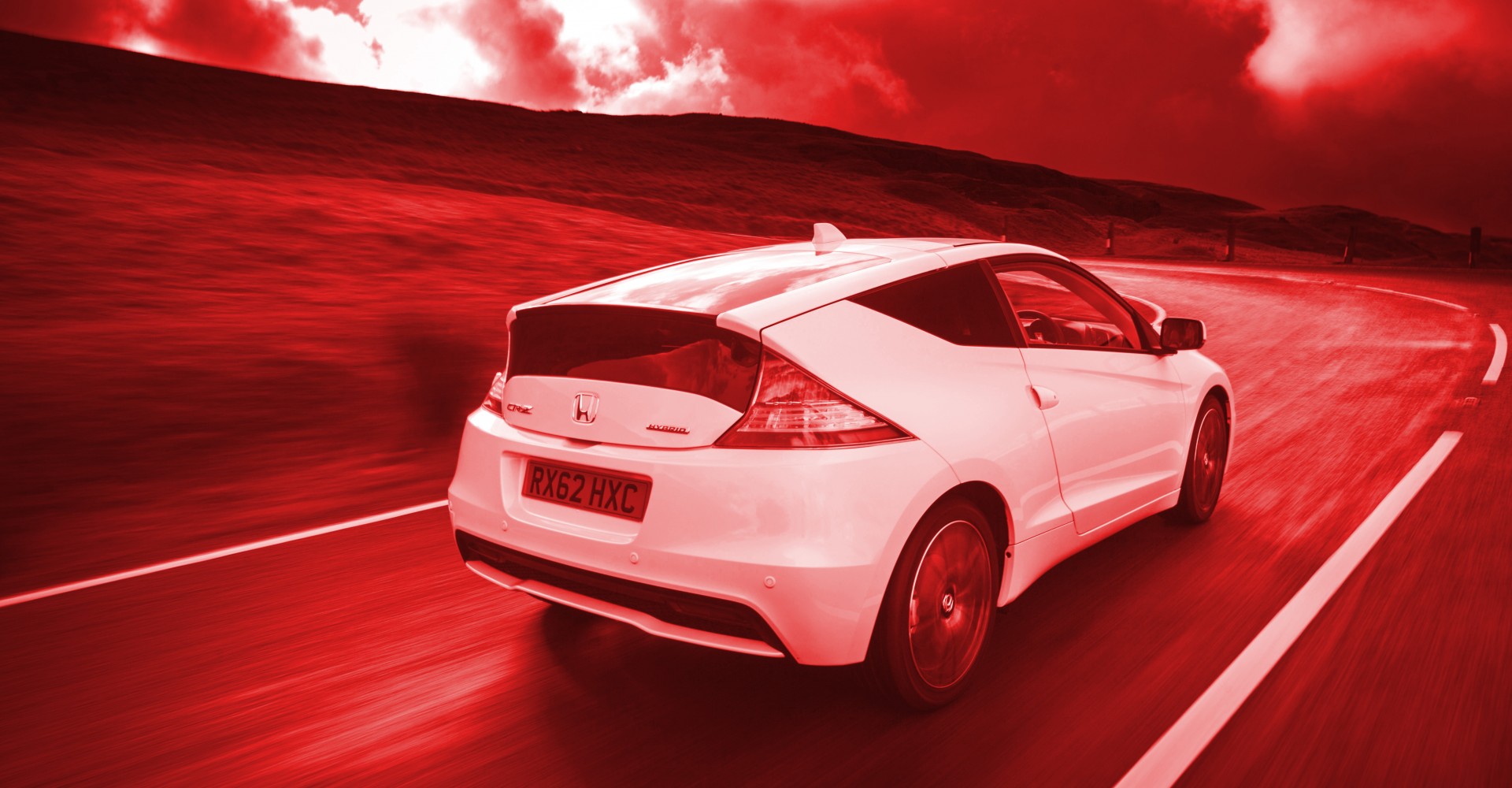 We shed a quiet tear when Honda swatted the CR-Z out of its showrooms earlier this year.

Trouble was, the little coupe sold almost as slowly as it accelerated – with only 135bhp on tap from its petrol-slash-electric motor combo, the CR-Z was never really quick enough to be considered as a fun buy.  Happily though, Honda is reportedly bringing it back to the range – and with a significant power boost.

According to Auto Express, sources inside the Japanese maker claim that a follow-up CR-Z could get the Civic Type-R’s 280bhp 2.0-litre petrol, and should be arrive by 2017. Though judging by Honda’s previous time estimates – how ’bout that ‘2012’ Civic Type-R – we’d add three years onto that to be safe.

Should the added-spice CR-Z return to Honda dealers, it could be a rival for the likes of the Peugeot RCZ R and similarly powered Audi TTs. We’re watching, Honda. We’re watching…