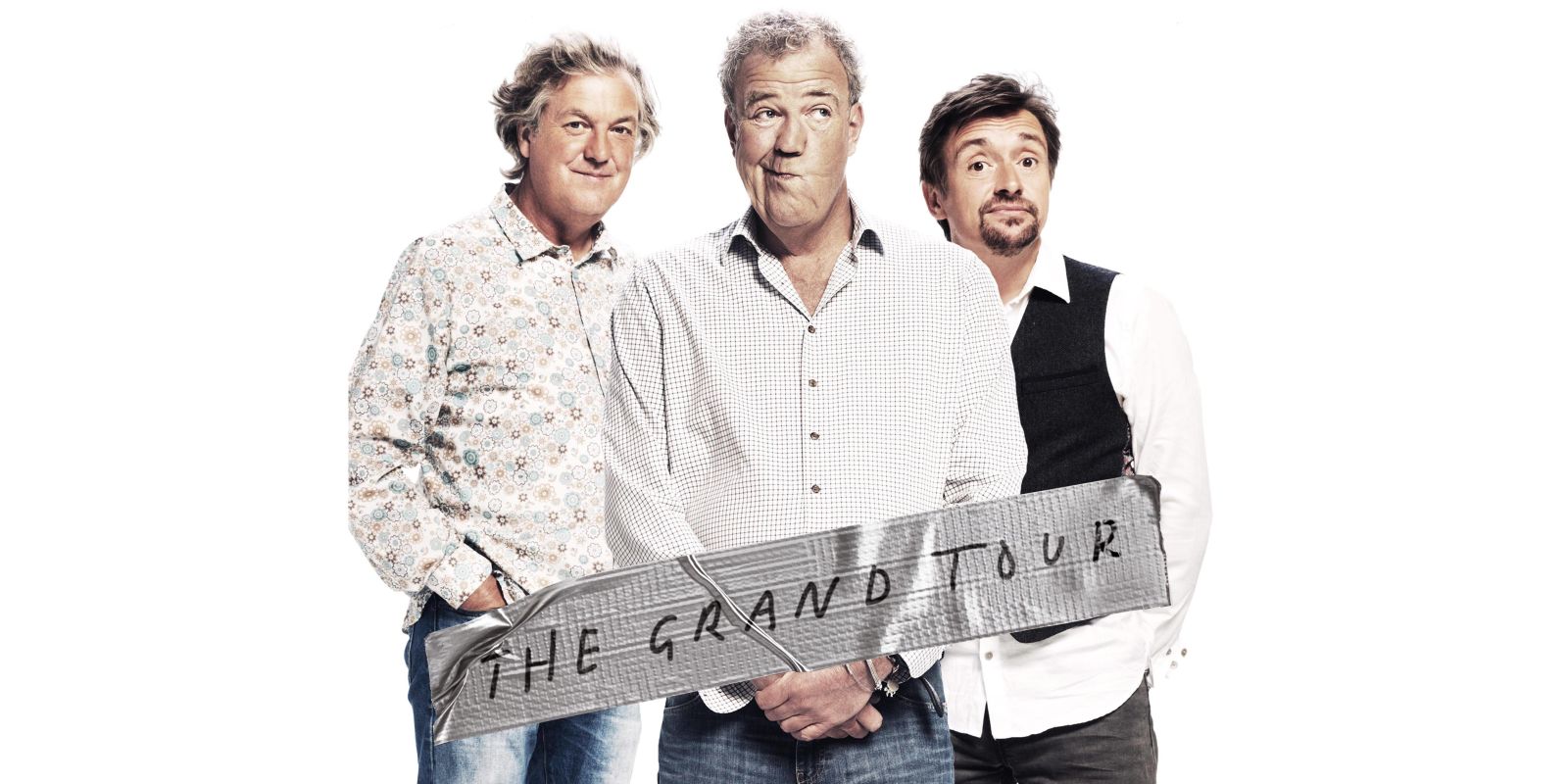 The release date for the next series of The Grand Tour has been announced, with Jeremy Clarkson, Richard Hammond and James May set to return on Friday, December 8.

A new trailer for the show confirmed the arrival date, as well as giving us a little indication as to what to expect from the new Amazon Prime series.

In it, we see three classic Jaguars being piloted down a snowy mountain, the ill-fated Rimac supercar driving through a mountain range accompanied by a Lamborghini Aventador S and a Honda NSX, plus a short clip of Bugatti’s latest Chiron supercar – all to the soundtrack of Paul McCartney’s classic hit Live and Let Die.

It’s important work – really, it is.

We’ve got to admit, it’s a hugely exciting trailer – we just hope the series lives up to it. Check the video out in full below.