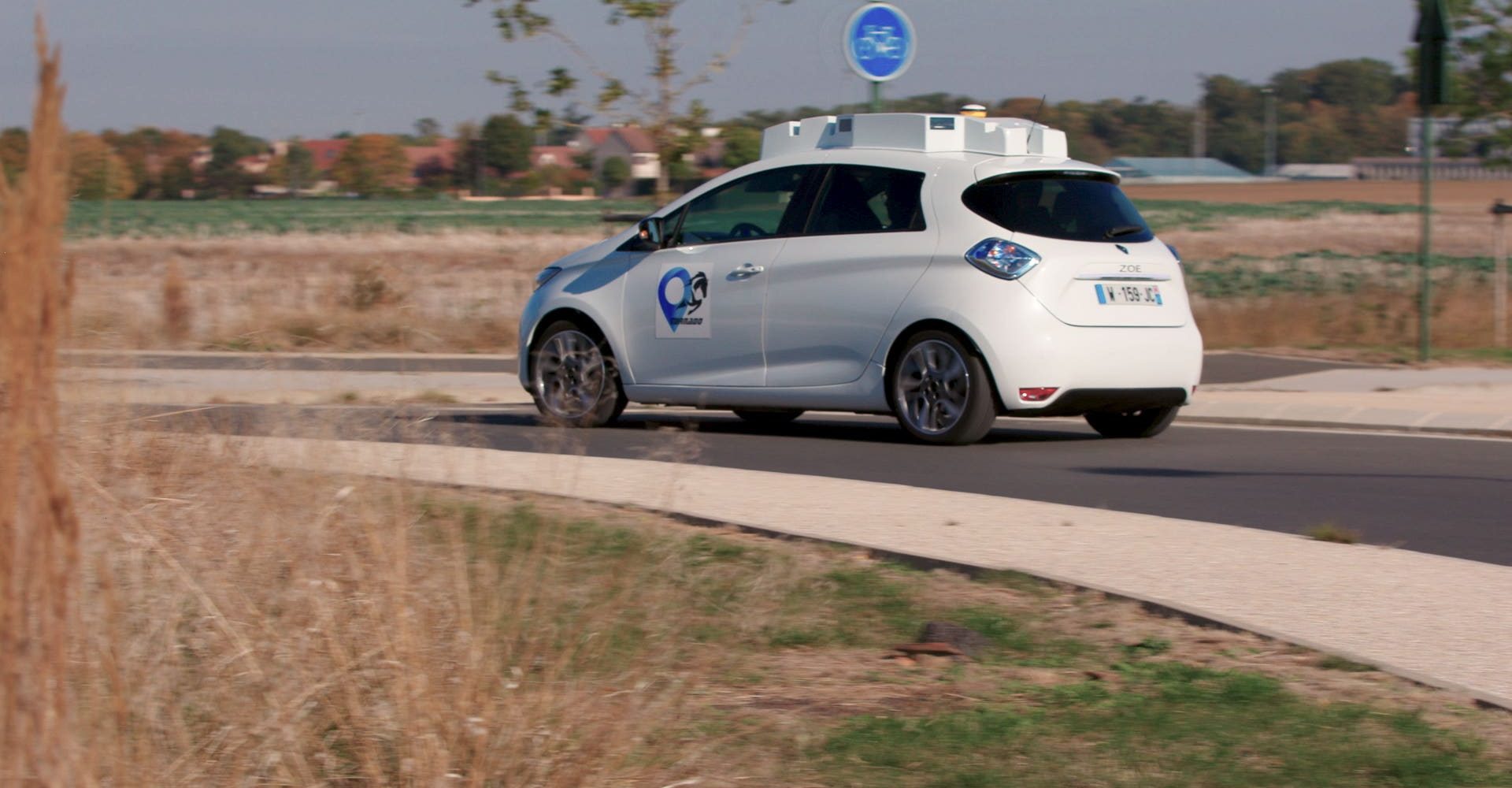 Renault has drawn a three-year research project looking into how autonomous cars deal with rural roads to a close.

Kicking off in September 2017 in the southwest region of Paris, the Tornado project tested how autonomous vehicles could cope with less populated suburban and rural areas.

The project consisted of two key trials. The first saw Renault create an on-demand and shared car service using autonomous Zoe electric models which would provide a link between Gazeran train station and Bel Air-La Foret business park in the southwest of the capital.

The second trial was a shuttle service stopping at predefined stops within the same business park in order to see how autonomous cars could be used to provide reliable transport.

Rural areas pose a challenge to autonomous vehicles as roads often lack markings, while narrow streets, roundabouts and tunnels can make things more difficult for the car. These issues also aren’t as consistent as they are in urban areas, either.

The end goal for Renault was for a vehicle to drive the eight-mile journey from train station to business park, following a route which contained all of these challenges.

Now completed, the study has allowed engineers to enhance an autonomous vehicle’s abilities to ‘see’ the areas around it within a 360-degree field. This means that the car is able to observe objects of all sizes and shapes in real-time.

They were also able to locate and control the autonomous vehicle with 200mm accuracy to ensure that it remained on the correct route, navigating narrow roads and staying on course despite roads missing painted lines.

The vehicles were also able to deal with temporary loss of GPS signal during the test and were capable of travelling at speeds which are ‘deemed acceptable by everyday drivers’, according to Renault.

In addition, the French firm tested out connected infrastructure components such as connected traffic lights and fixed cameras, which would link up with the autonomous vehicle and allow it to view objects outside their regular field of view.