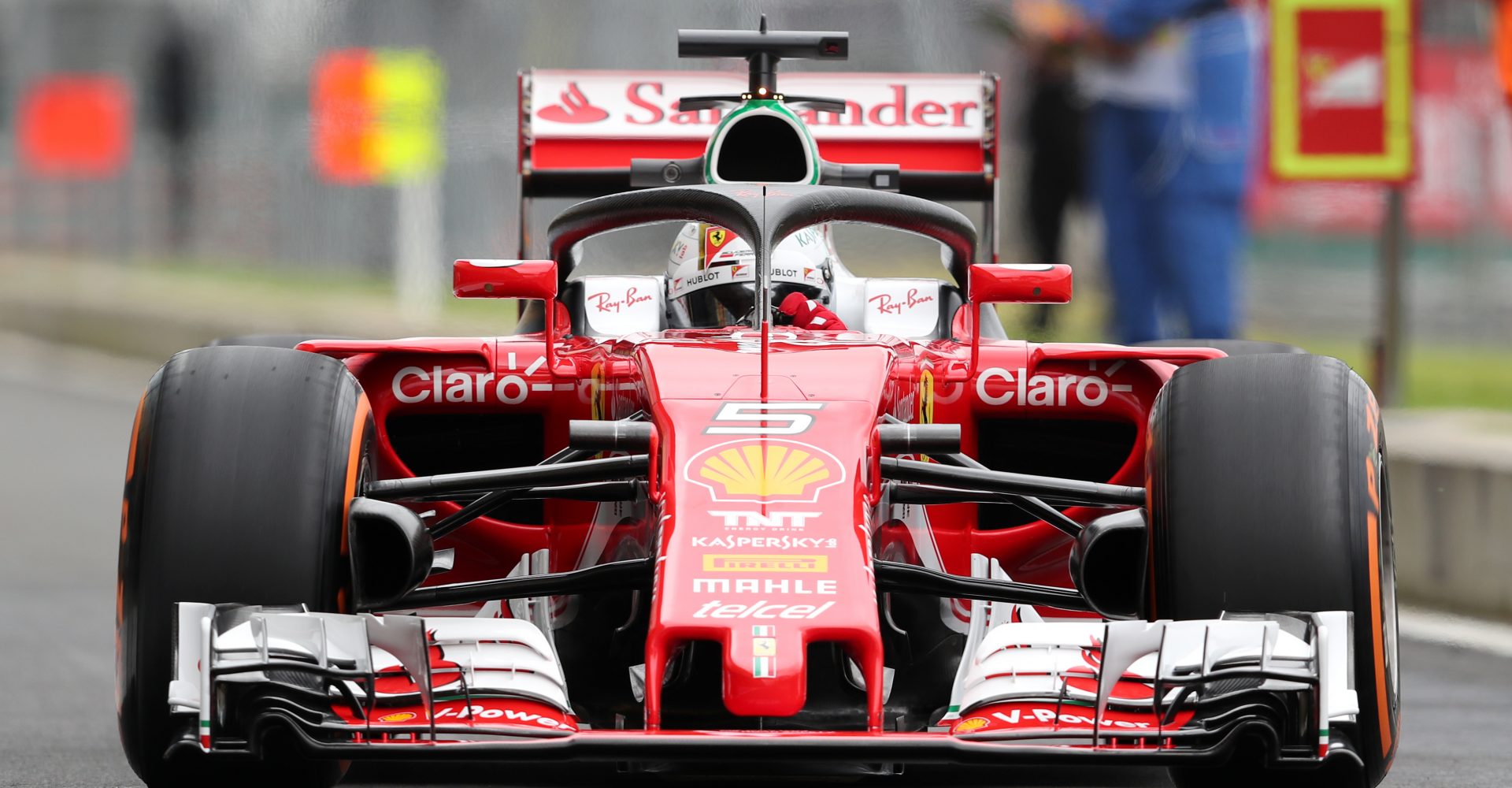 The Renault Sport F1 team has had to go back to the drawing board after the FIA decided to go with the ‘halo’ head protection device.

Nick Chester, technical director of Renault Sport F1, said: “We had actually been planning for next season for the shield design to get FIA approval – we weren’t expecting the halo.

“We’d actually been building next year’s chassis based on that, and we like to have the chassis design finalised around this time, so we’re having to rethink.”

The FIA announced this week that the ‘halo’ head protection device would be used from next season. It had been debating between that and a more traditional perspex screen.

There has been a lot of controversy around the decision to use the halo device, which obscures the driver’s view around the dead centre. In fact, nine of the ten teams in F1 voted against using that particular device.

However, with the shield causing dizziness it appears the FIA has gone with the lesser of two evils, and has said the design will continue to be improved ahead of the 2018 season. 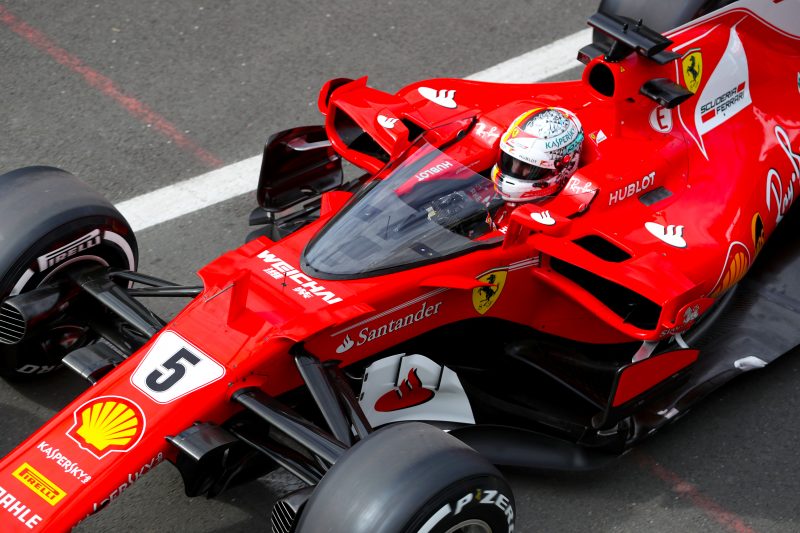 Chester, who was speaking at the Infiniti Engineering Academy final, echoed the views of many within the sport when he said that he agrees something needs to be done to protect drivers.

He said: “We’ve had a couple of tragic incidents and enough near misses that something has to be done, it’s just whether the halo is the one.”