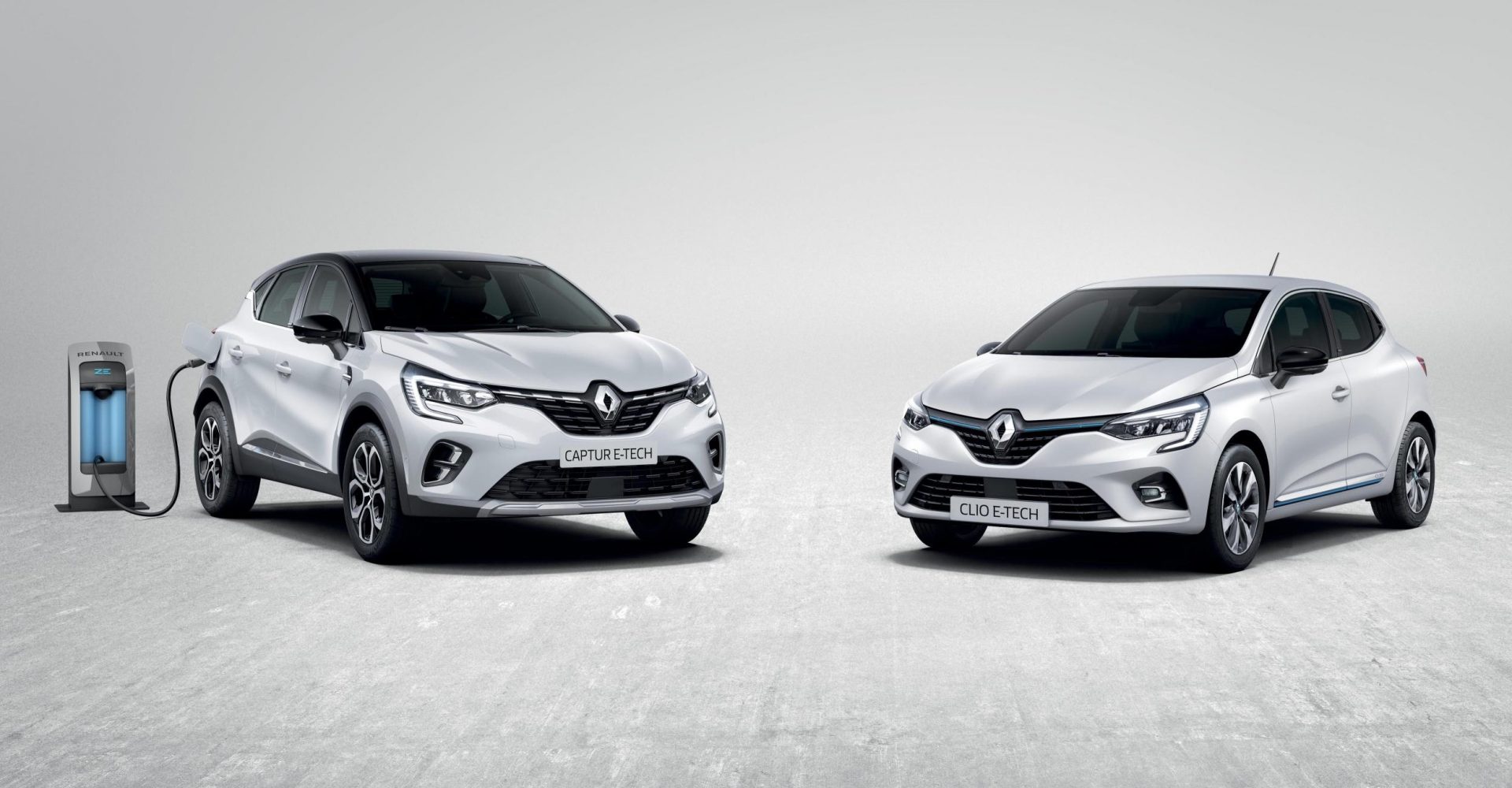 Renault has revealed electrified versions of its Clio supermini and Captur crossover.

The French firm is adding a hybrid engine option to the Clio range, while the Captur will get a plug-in hybrid variant, both badged E-Tech.

Renault says the models benefit from knowledge gained in its Formula One program, through energy optimisation in the petrol-electric hybrid systems and the clutchless gearbox.

The Clio powertrain is a 1.6-litre petrol engine with two electric motors, paired to a 1.2kWh battery pack. Renault says the Clio E-Tech should emit less than 100g/km of CO2 once homologated.

The system features regenerative braking to maximise the amount of electricity on offer, with Renault claiming 80 per cent of city driving can be conducted in the fully electric mode, saving about 40 per cent of fuel in an internal combustion engine car.

The Captur plug-in system uses the same engine and gearbox set-up combined with a bigger 9.8kWh battery pack. The result is a claimed all-electric range of 30 miles at speeds of up to 85mph, while fuel consumption of 188mpg and emissions of 34g/km could be achieved when the powertrain is used optimally.

The Clio and Captur hybrids are the latest models in Renault’s electrification strategy, which will also be bolstered by the addition of a plug-in hybrid version of the Megane.