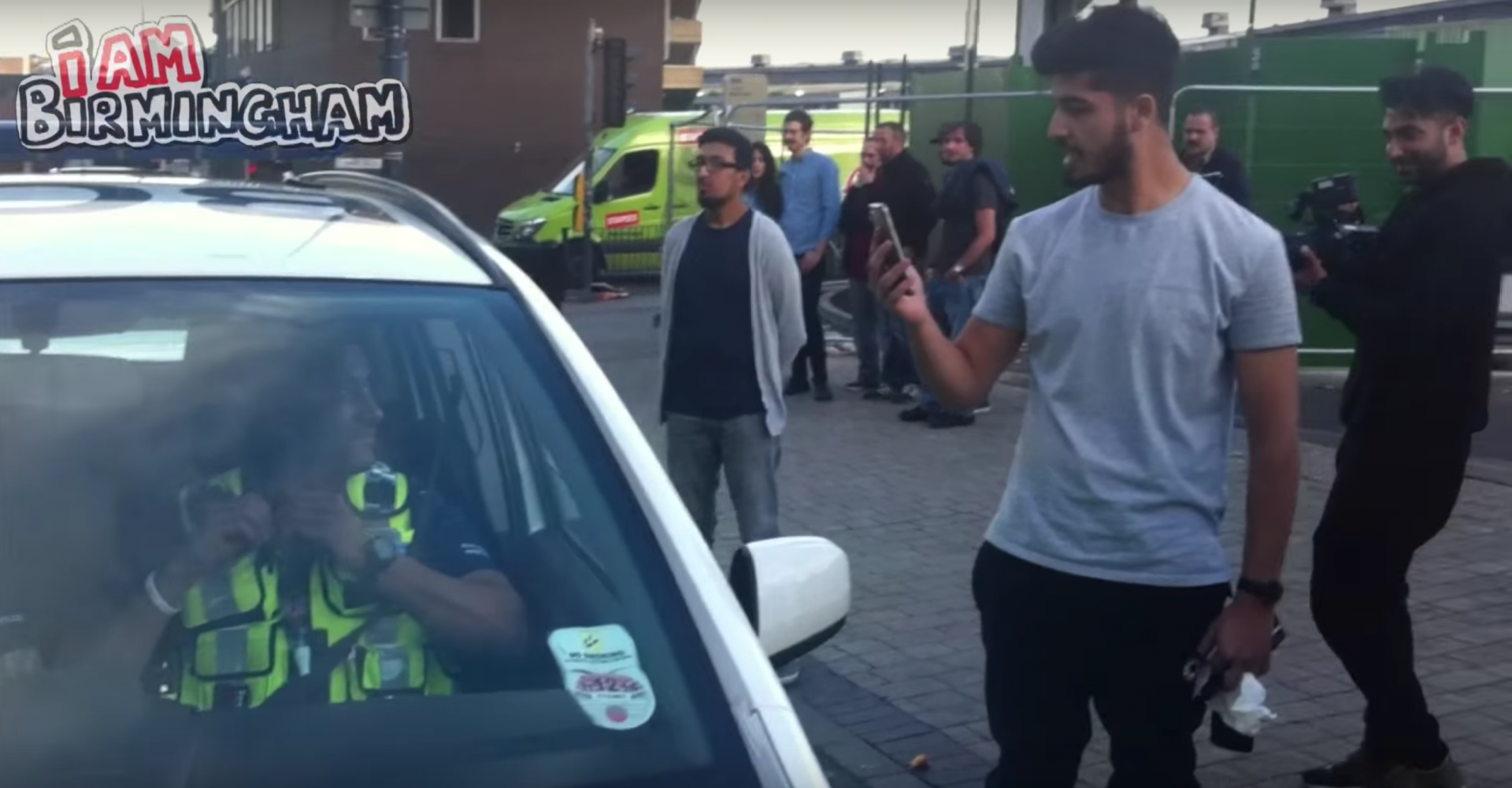 If you’re a young man driving around in a supercar, you should probably get used to being pulled over by the police.

That’s why we’re kind of surprised to see that ‘Lord Aleem’ has been filmed getting pretty irate with two police officers who pulled him over in his Lamborghini Aventador SV.

The footage begins as Lord Aleem – real name Aleem Iqbal – stands beside a police car, berating two officers. He then gets a bit carried away, saying: “Trust me bro, my shoes are probably worth more than your f*****g wages.”

Officers claim they pulled Iqbal over on a routine patrol. However, the self-styled Lord countered by saying: “I’m tired of being harassed by police just because I’m young and drive nice cars.”

His attempts to explain his outburst are unlikely to instil sympathy in many, despite apologising to those involved. Iqbal’s agent, Mark Brewer, released the following statement:

“Having had time to reflect on what happened and having spoken to his family, Aleem would like to apologise to the police officers involved for the way the situation escalated.”

The 21-year-old made a name for himself on Instagram, showing off the luxury lifestyle afforded to him by his father’s supercar rental company.

Check out footage of the incident below – spoilt brat acting out, or legitimate response to harassment? Let us know in the comments!