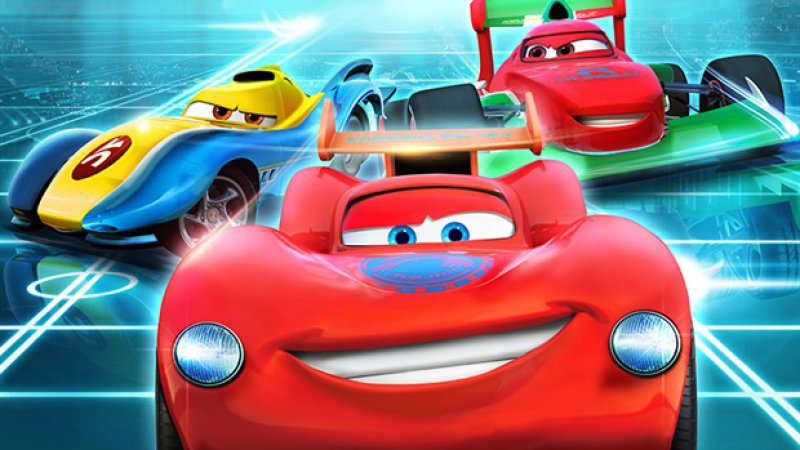 We know that the Chinese have rather loose rules when it comes to copyright, but the new film The Autobots is just taking the yellow stuff.

The film – out in China next month – bears a striking resemblance to Pixar’s Cars. You might recognise some of the characters from the posters. 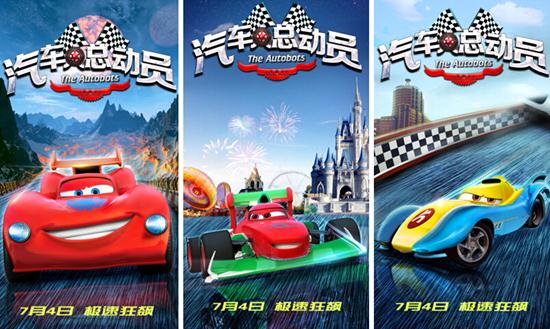 Not to mention the fact it’s called Autobots, which should sound familiar (*cough* Transformers *cough*).

In clips from the film, shown on Japanese morning show Sukkiri, we can also see Sarge from Cars…

…and even the Batmobile.

But according to a spokesperson, it’s not a rip off because: “People also appear in the movie, it’s different and not a rip-off.”

Top character from the Cars series Mater seems to be missed out so far. What can we say, he’s irreplaceable.

We’ll certainly be looking out for the Autobots DVD in the bottom of the bargain basket at Sainsbury’s sometime never.