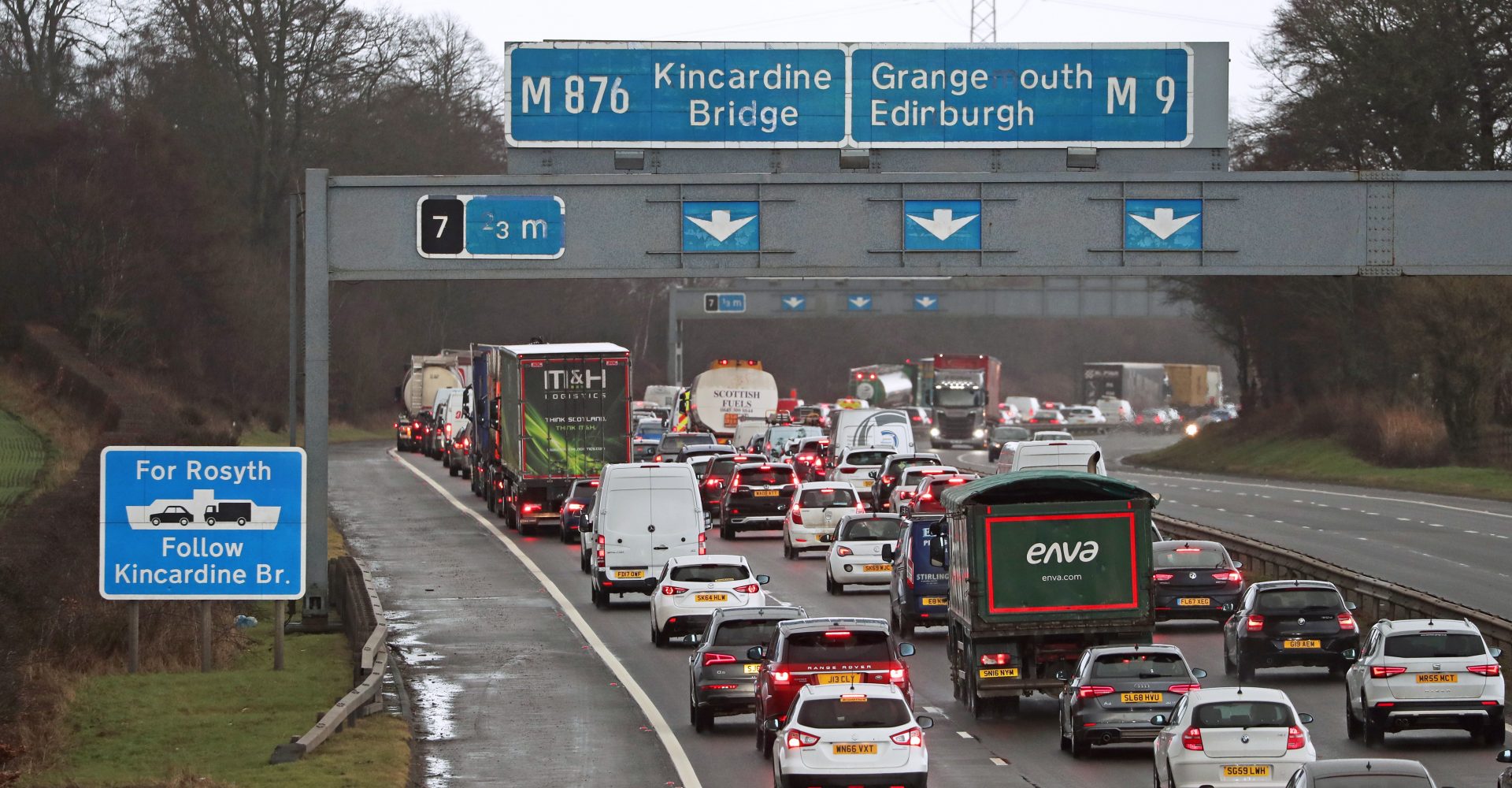 More than a third of drivers are more dependent on their car than a year ago, a new survey suggests.

Poor public transport provision was one of the main reasons given for the increase.

Some 35% of 1,753 UK motorists polled for the RAC said they rely on their car for getting around more than they did 12 months ago.

This is the highest proportion since the firm began including the topic in its annual Report On Motoring in 2012.

Just 14% of drivers have become less dependent on cars in the past year, the research suggests.

The most common reasons for greater car use were a need to transport family members (28%), a cut in the provision or quality of public transport (25%), and family and friends moving further away (24%).

Some 57% of drivers polled said they would be willing to use their cars less if the quality of train and bus services was better.

Among motorists who would be willing to use public transport more, half (50%) said fares are too high and 41% think services are not frequent enough.

Some 36% are put off by poor punctuality.

Bus travel in Britain excluding London sunk to the lowest point on record in 2018/19 amid a 3.3% average annual fares hike.

Rail fares went up by an average of 2.7% last month despite only 65% of trains arriving at stations within one minute of the timetable in 2019.

RAC spokesman Rod Dennis said: “For good or bad, in 2020 the car remains an essential means of getting about, whether that is for commuting, dropping off and collecting children, or going to visit family and friends.

“While the car might be the obvious choice for many people’s journeys, it is also clear just how frustrated many drivers are with the lack of decent alternatives for some of their trips.

“For more than a decade now, drivers have been saying that they are willing to use their cars less if public transport was better.

“Connecting large residential areas with popular locations for work would surely be a good starting point.”