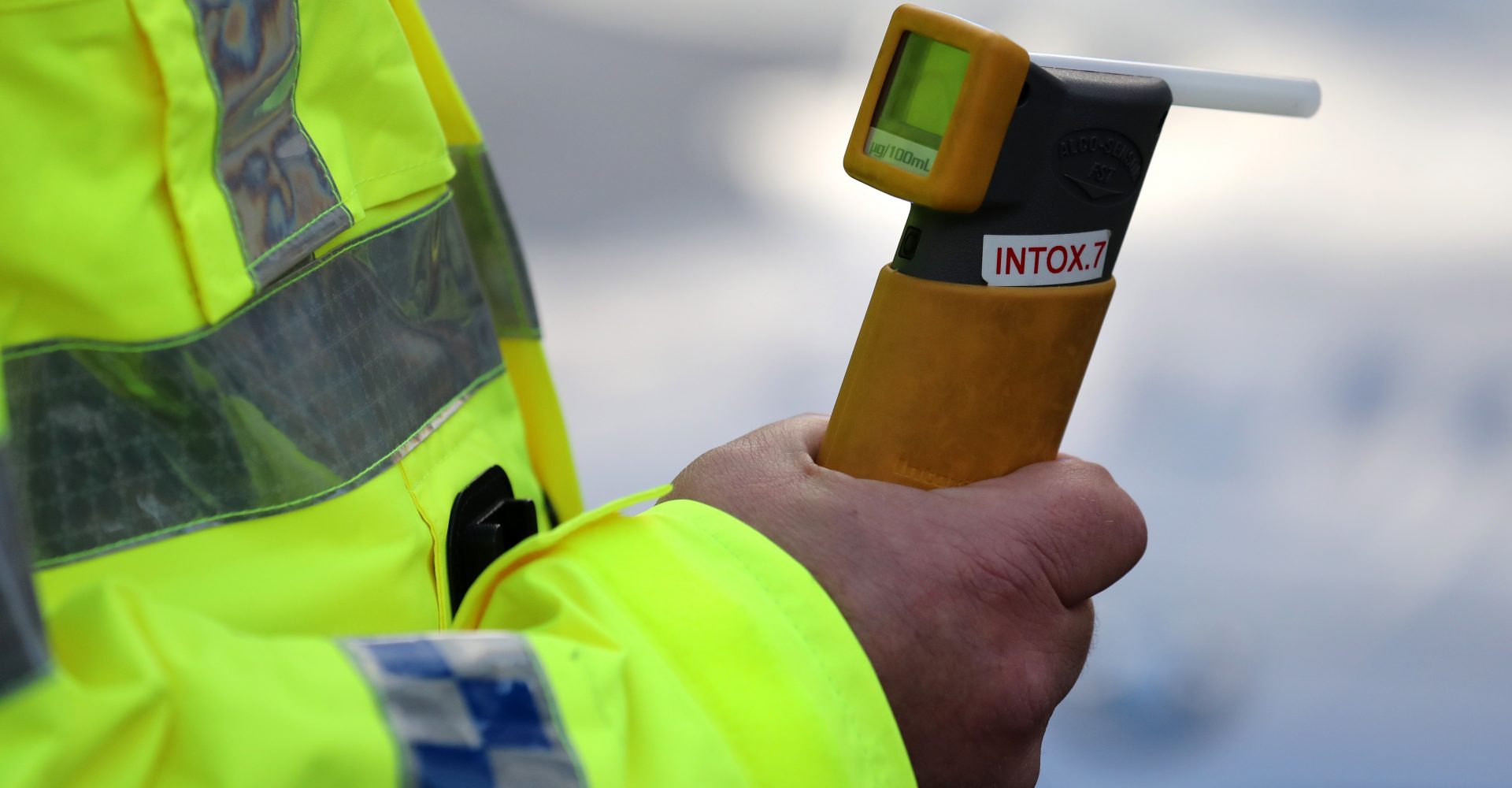 There has been a 4% annual rise in the number of drink-drive crashes on Britain’s roads, new figures show.

Provisional estimates reveal 5,900 accidents involved at least one driver over the alcohol limit in 2018, the Department for Transport (DfT) said.

This is 200 more than during the previous 12 months, and means around one in 20 of all reported crashes involved a drunk driver.

The central estimate for the number of people killed in these accidents is 240.

This is similar to levels seen since 2010 and the fall from 250 in 2017 is “not statistically significant”, according to the DfT.

Final drink-drive casualty figures for 2018 will be published in August.

The Scottish Government reduced the alcohol limit for drivers from 80 milligrammes (mg) per 100 millilitres of blood to 50mg in December 2014, but the legal level in the rest of the UK remains 80mg.