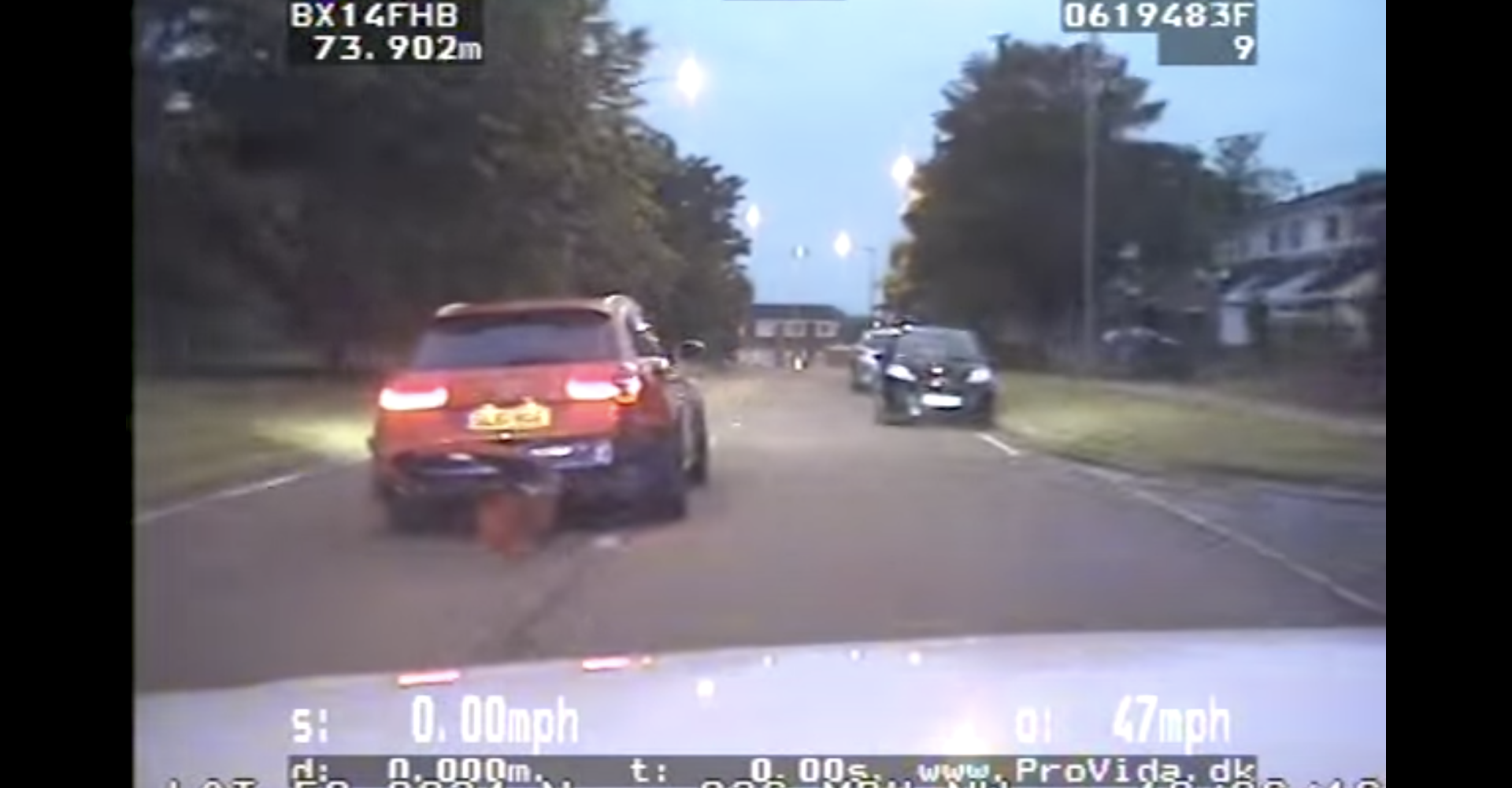 Usually, your standard police chase involves some crooks in a hatchback frantically trying to escape and failing catastrophically.

Well, this post-pizza takeaway robbery pursuit was a little different…

First of all, the culprits were behind the wheel of a stolen Audi A6 Avant — not Mr (or Mrs) Criminal’s usual escape vehicle of choice.

They also took a more alternative approach to try to get away — by repeatedly ramming the police car and injuring officers in the process.

It clearly worked for them, too, as they managed to evade capture at speeds of up to 99mph.

The incident happened in Birmingham in June last year but we’re pleased to say that the law eventually caught up with them – the two robbers were caught after they were involved in a raid on a post office in Stourbridge last September and were handed eight-year prison sentences each.

You can watch the madness unfold for yourself in the footage below, which has just been made public via the Birmingham Mail.