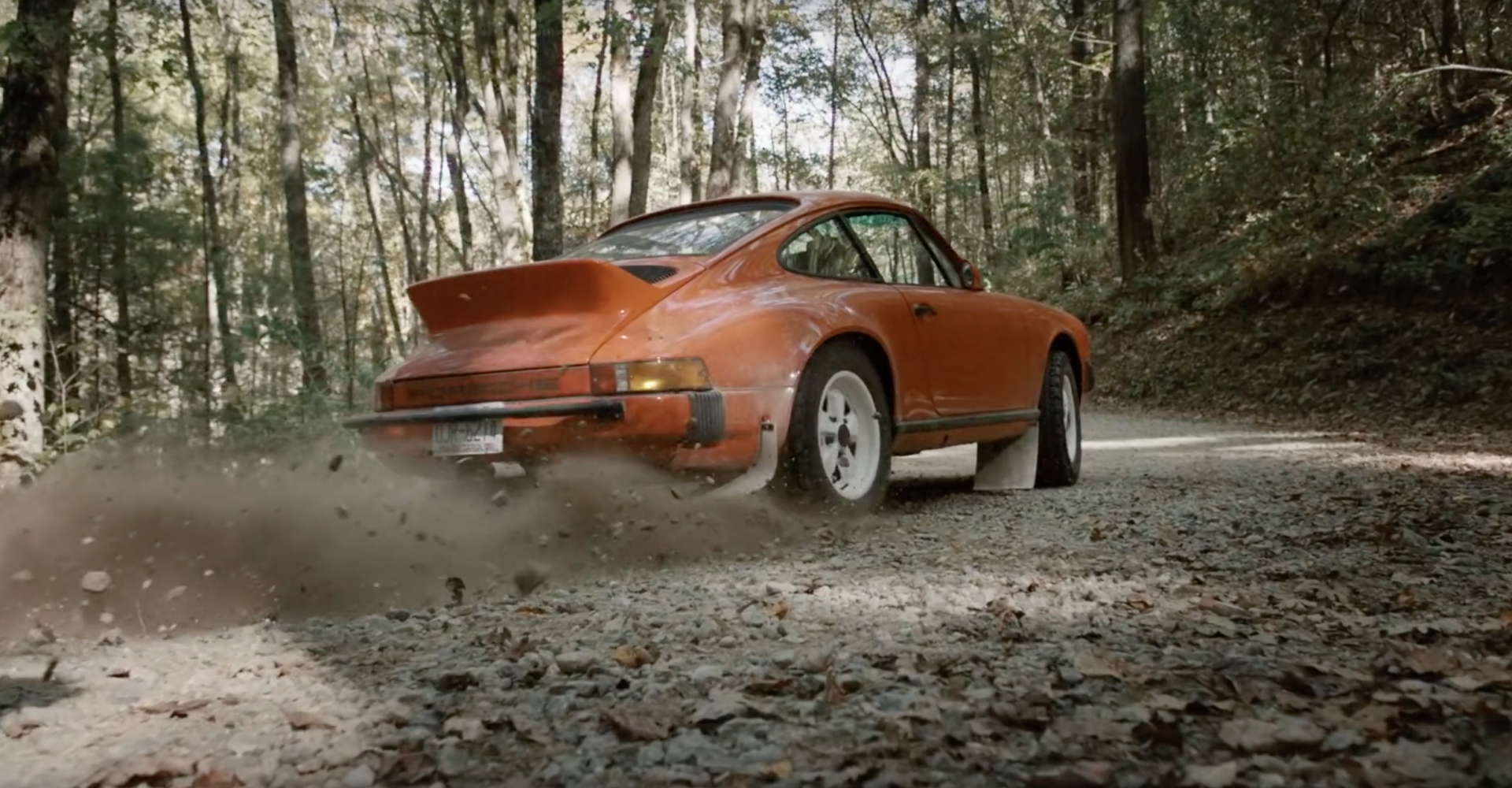 What better way to let off steam and perfect your driving skills than to hoon around in a 911. On safari!

When racing driver Leh Keen isn’t behind the wheel of his tarmac-tearing Porsche 911 GT, he’s dodging trees in his Safari 911.

This may come as a shock to many but the beloved 911 of 1963 was actually a successful little rally car back in the day.

Before any enthusiasts cringe or cry, the 911s were prepped for off-road competition… It even claimed the European Rally Championship title in 1967.

Following this milestone, Porsche produced a one-off example for Africa’s Safari Rally. This is, arguably, what made the 911 the legend it is today.

Sadly, Keen’s car isn’t a real example of the car that competed back in the ’60s.

BUT, it is a 1981 911 SC, which Keen himself modified for the forest’s rough terrain, including raised suspension, a retuned engine, mud flaps, off-road tyres, steel bull bars and the additional headlights.

This is something every 911 fan should be doing of a weekend.