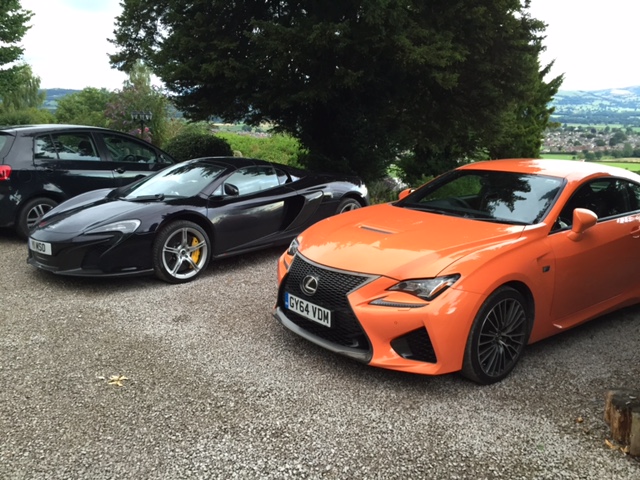 And so it begins: Road Test of the Year 2015 has kicked off its expensive convoy to North Wales – and we’re already very much in love with our collection.

To prepare for tomorrow’s shoot we sent snapper Fleetwood to North Wales as an advance party.

He’s been ensconced in the Honda Civic Type R – all mad wings and dustbin exhausts – scouting locations for the big event. 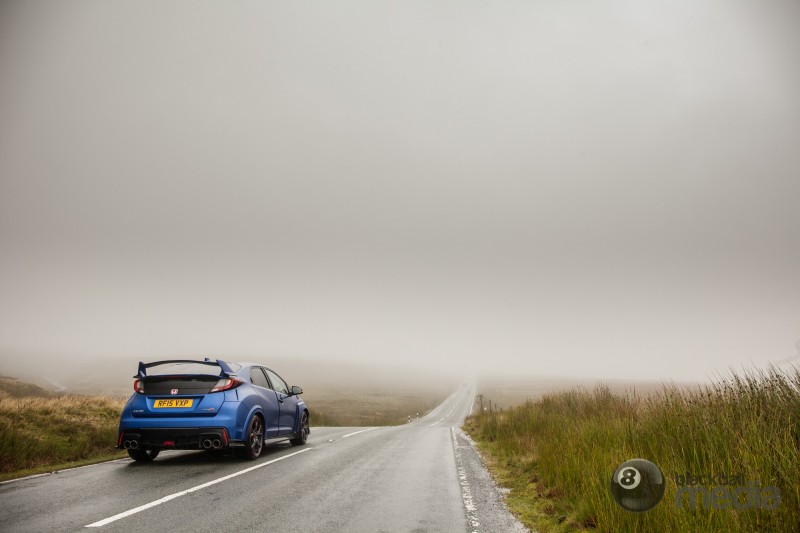 It’s been a love-hate relationship between Fleetwood and the Civic. At first, he says, he hated the ‘Halfordness of it’. He made that word up, obviously. 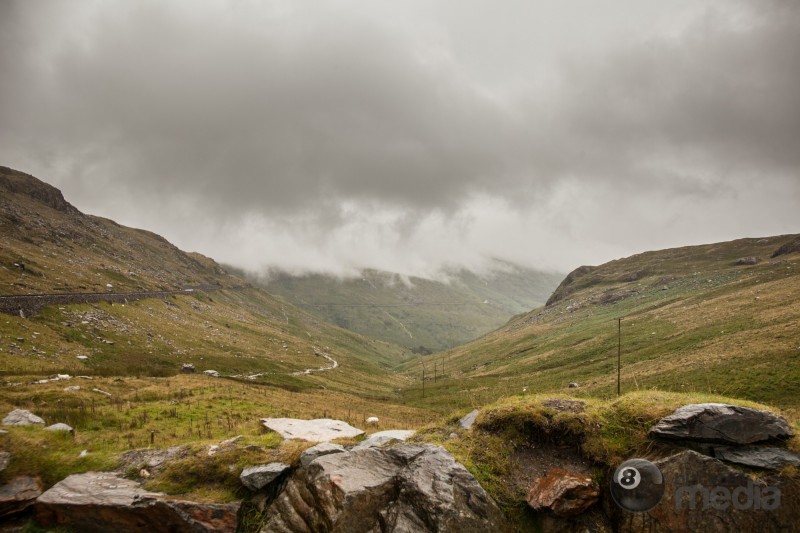 But its grown on him, like freckles. As I type this he’s banging on about the power, the crisp steering and the fact “kids love it”. Don’t ask. 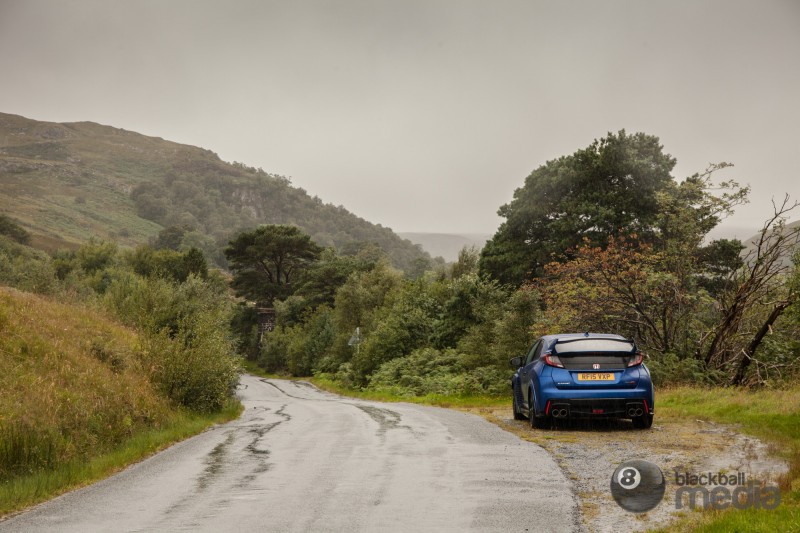 He’s been throwing it around Snowdon and the national park area of North Wales which we’re currently filling with exhaust fumes.

While he’s been avoiding sheep and moaning that the many, many rains have ruined his hair, Graeme, Dave and I have been driving up in convoy in the McLaren and ridiculously-bright Lexus RC F.

It’s not all been sweetness and light in the McLaren, though. Yes, it’s amazingly fast. Like retina-detaching, take-your-breath-away fast. But my word it’s scary in the damp. Yes, I know, grow some…

Also, after 250 miles from our Gosport HQ to Denbigh, it’s absolutely ruined my back like a drop kick in the spine. Yes, I know, I’m getting old. The problem is the seats just don’t recline enough for me.

But here I am grumbling about seats. Who cares what the seats are like? It does 60mph in three seconds. 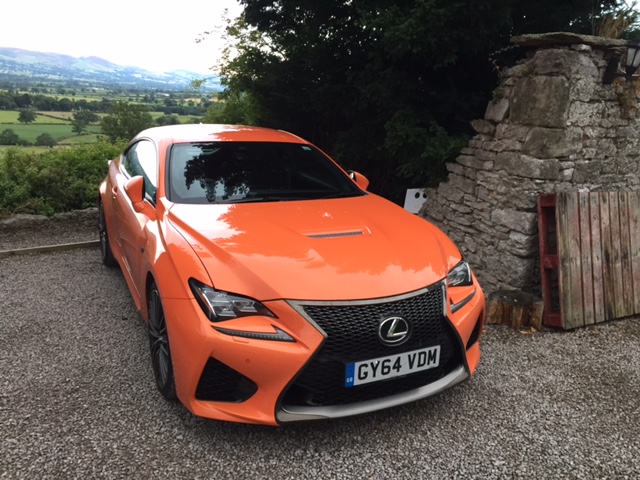 There’s also a very strange problem with the stereo on the McLaren. Every time I put my foot down it seems to pause the music. Whether this is so I can hear the sound of the 650bhp twin turbo V8, I don’t know, but it’s starting to get on my nipples a bit.

That said, it’s still stunning to look at and attracts attention like few cars I’ve driven before. I think that’s because most people don’t know what it is – people outside of petrolhead circles simply don’t know what McLaren is. 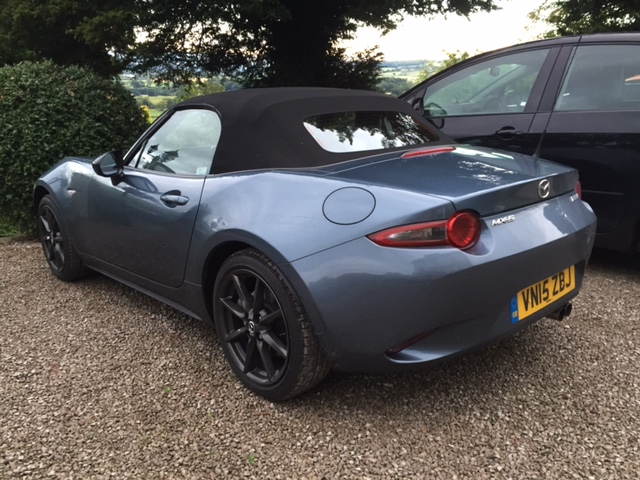 Tomorrow we’ll be heading out to the locations Fleetwood has found to capture cars on memory cards. 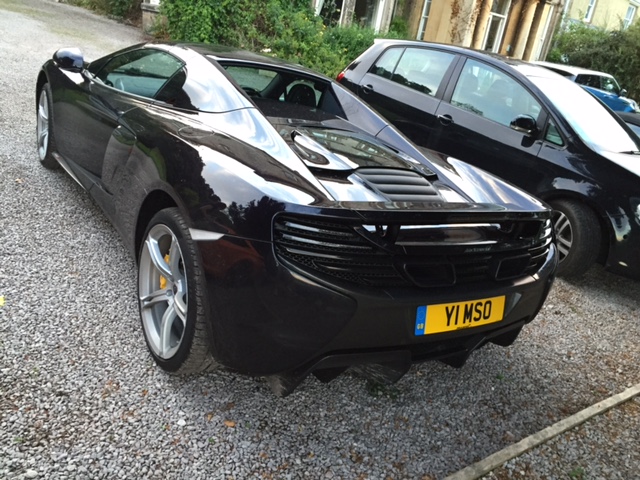 Jon has just arrived in the MX-5 and in the morning Andy in the BMW i8 and Nigel in the Jaguar F-Type R AWD will join us, as will the Mercedes AMG GT – a car I simply cannot wait to try.

Glenn, meanwhile, has arrived in a Mondeo with a towbar. Don’t ask. 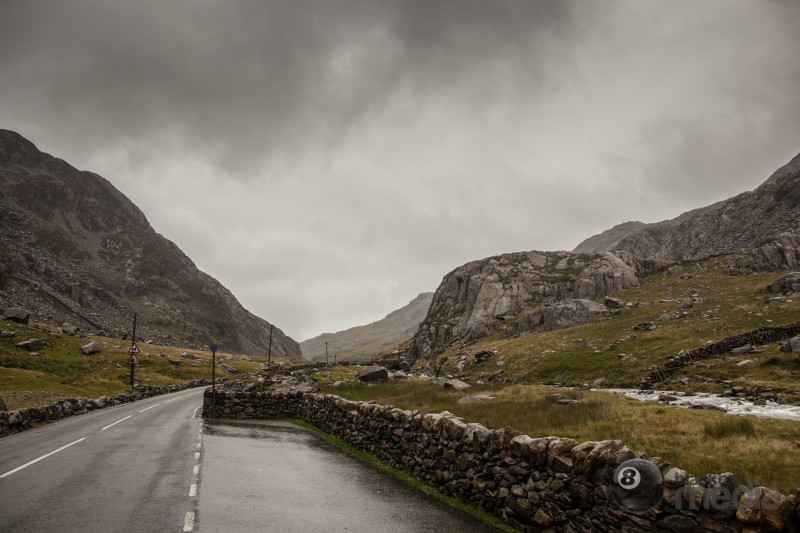 Come back tomorrow to see what we’ve been getting up to.