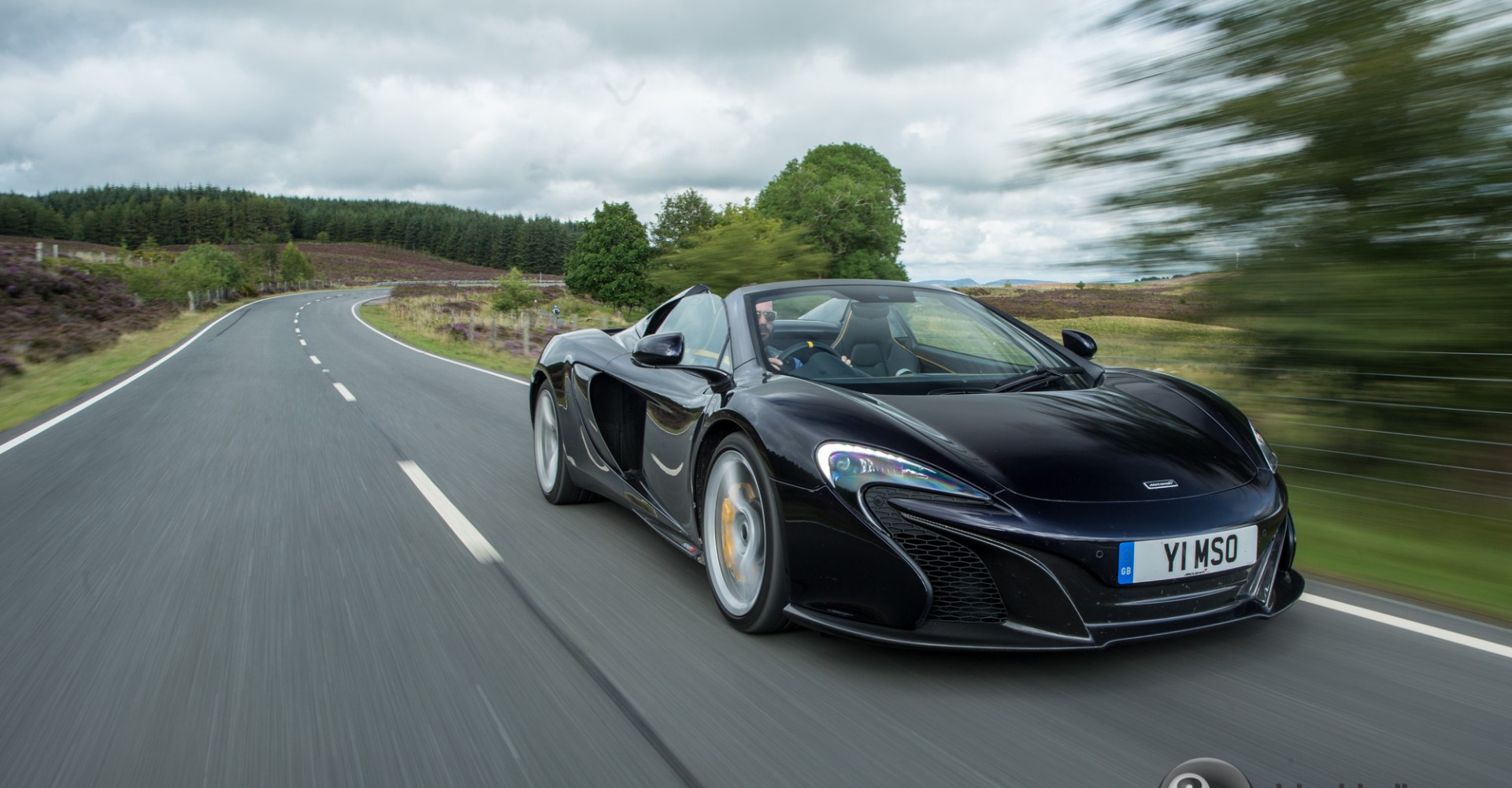 I’m stuck. And lost. And I’ve got a Mercedes for you. To be fair, the delivery driver with the AMG GT S had probably had better Mondays.

We’d been waiting for the Merc to arrive for some time. Graeme and I had hung back and let the others – in our expensive convoy of cars – head to the location snapper Fleetwood had scouted yesterday. 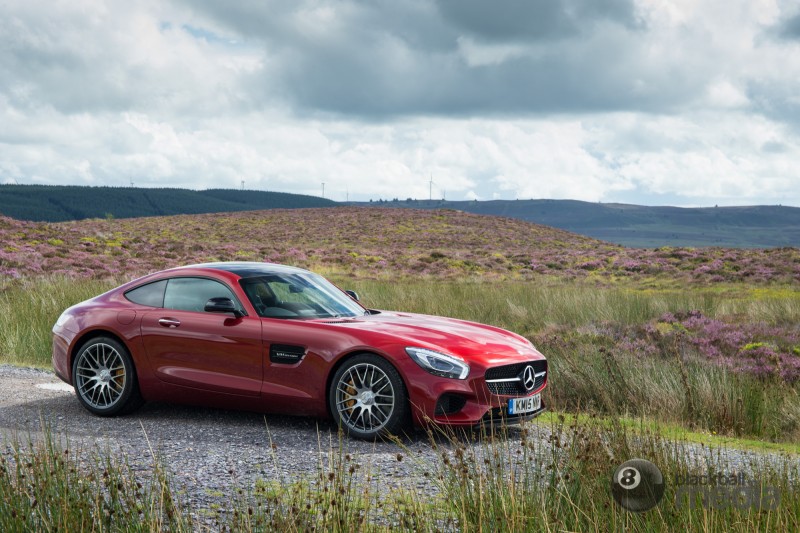 But by 9.30 we were getting concerned. It wasn’t until a panicked farmer arrived at the B&B we’re staying at in Denbigh moaning a lorry was stuck at the top of the hill with a precious cargo on board that we realised something was wrong.

The weather gods have been on our side today for #RTOTY15 https://t.co/rW20pIlHRq

When we got the driver on the phone we realised just how wrong.

Car recovered, lorry helped escape from the tight roads, and we were on our way. But not until we’d proven the McLaren’s Morrison’s sandwich-carrying credentials with a lunch run of beige food. 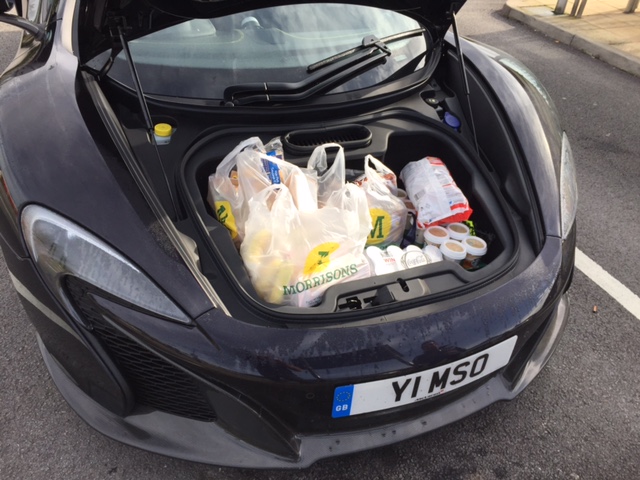 It’s sort of practical, isn’t it?

The drive to the Evo Triangle in the 650S was a special one. Well, it was once I’d navigated quite possibly the slowest Qashqai ever driven.

Although I’d spent all day in it yesterday I hadn’t had the chance to experience the 650S’ brilliance and on roads like these, on days like this, it was perfect. 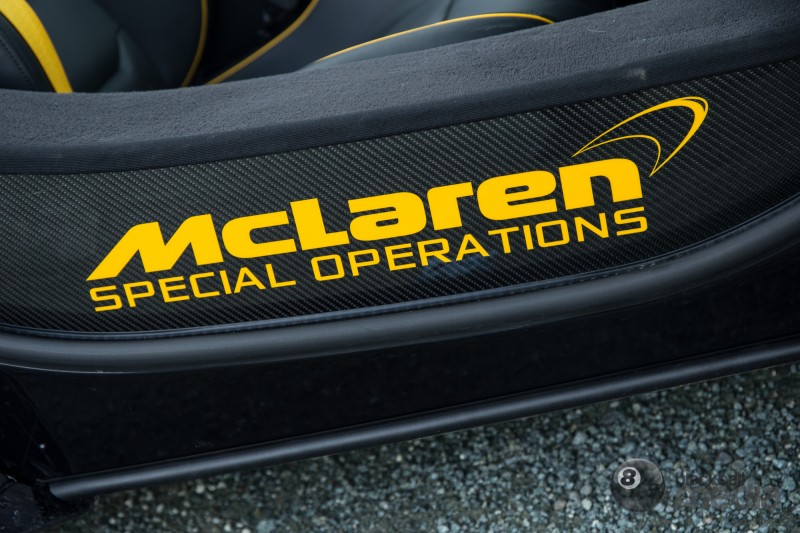 The rush of acceleration is breathtaking, the noise intoxicating and the sight of that airbrake standing to attention when you prod the ceramic brakes hard just can’t fail to put the most ridiculous of grins on your face.

While the others were setting up for pictures and video I jumped in the Mercedes. This was the car I’d been looking forward to driving the most.

All long nose, and noise, on the North Welsh moors it thundered along, giving the passing quartet of RAF Typhoons a run for their money in the unsociable stakes.

You can't beat the sound of the Mercedes AMG GT S. It's angry. https://t.co/12OPPiV2Vn

It’s a great car, this GT S – the gearbox is rapid, the grip confidence-inspiring, but I can’t get on with the steering. It’s too fidgety, too detached. It’s just not right. 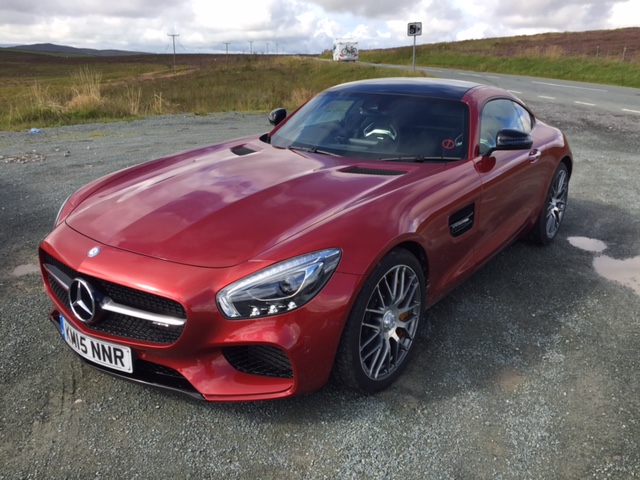 Next up on my must-drive list was the Civic. My hate for its looks are well-documented, but slate wiped, seat adjusted, it was time to reappraise. 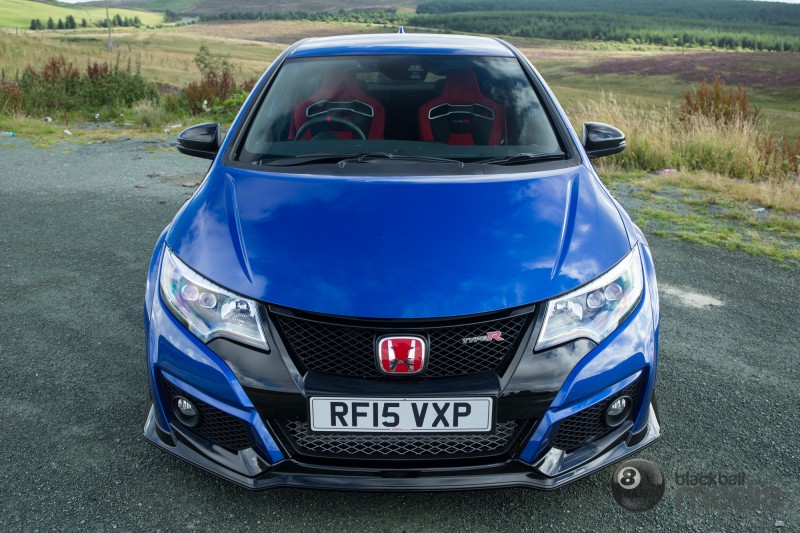 And you know what? It’s really bloody good. It sounds great, the gearbox is spot on and it goes. My god does it go. Following Our Nige in the F-Type R – a man not known for his sedate pace – the Civic wasn’t left wanting. 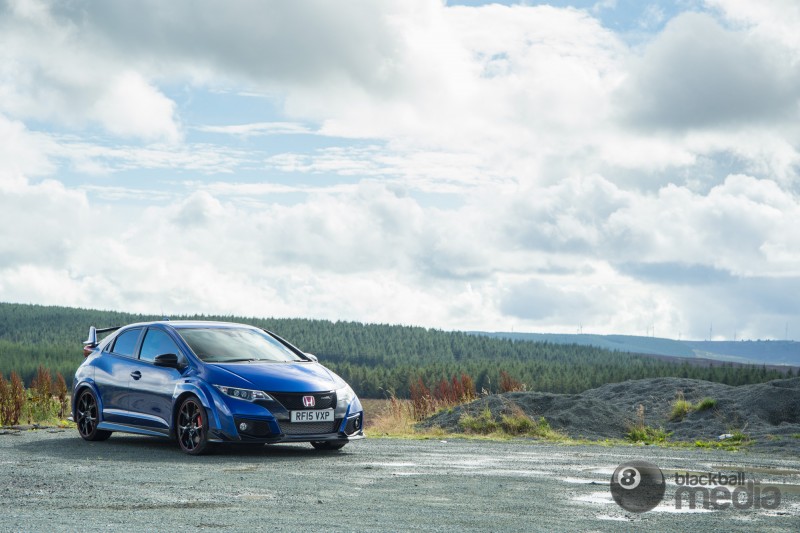 Ok, so on the long straights the Jag edged away, but this £30k hot hatch still kept it honest. Impressive stuff. Nearly as impressive as Dave’s Puma sock and shoe combo…

Once we’d got over laughing about Dave’s pasty legs it was time for a stint in the RC F. To be fair it’s not had a lot of love here, like Dave’s legs, but with those decisive looks and lairy paint job it’s hardly difficult to see why. 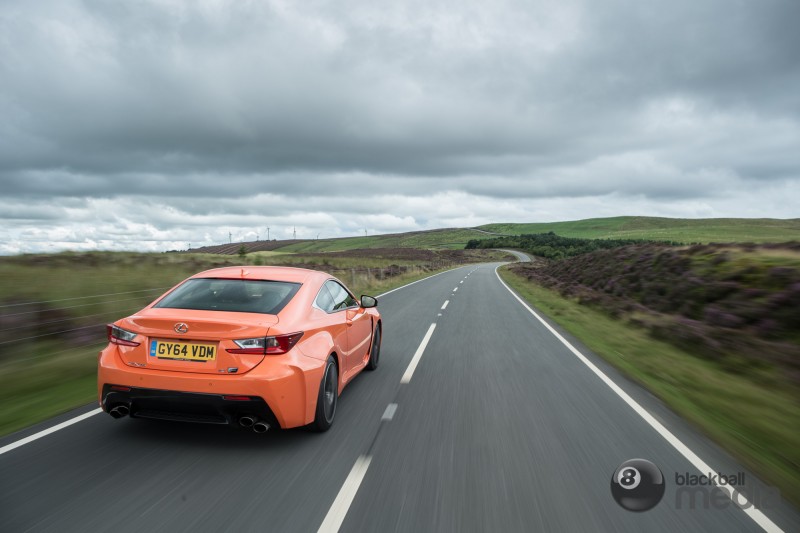 Behind the wheel things don’t get much better.

It makes an almighty noise, that 5.0-litre V8, but it doesn’t gel. It’s only day two so perhaps it’ll grow on me, but after a few spirited miles I’m not sure if it’s got what it takes to win friends and influence people here.

From Japanese to Japanese and a stint in the MX-5 proves how it should be done.

Everything you’ve read about this thing is spot on – it’s the MX-5 we were all hoping it would be and more. Lithe, lively and raucous it’s a hoot to drive and wonderfully entertaining. 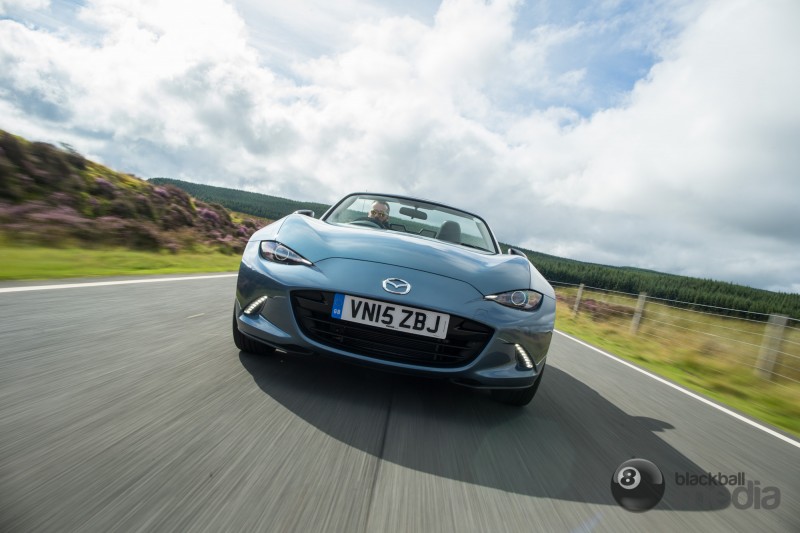 Ok, so it’s pretty cramped inside, but it’s a two-seat sports car – and a small one at that, so that’s to be expected. And you really won’t care.

While I was messing about wasting fuel, snapper Fleetwood was busy dressing up like one of those babies that you hang from door frames. 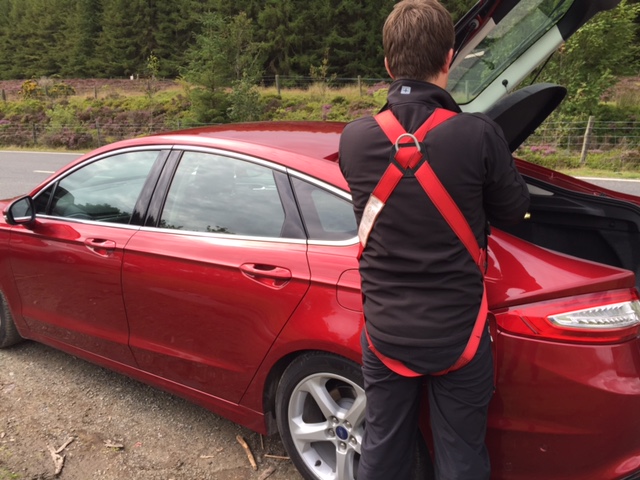 We can only assume it was some kind of bondage fetish…

While you mull over that one, I’m off to clean some cars. We’re back at it again tomorrow and the weather men are saying we’ll need a brolly. And by brolley I mean a really large seven-car-collection-sized brolly. If you’ve got one of those, get in touch…