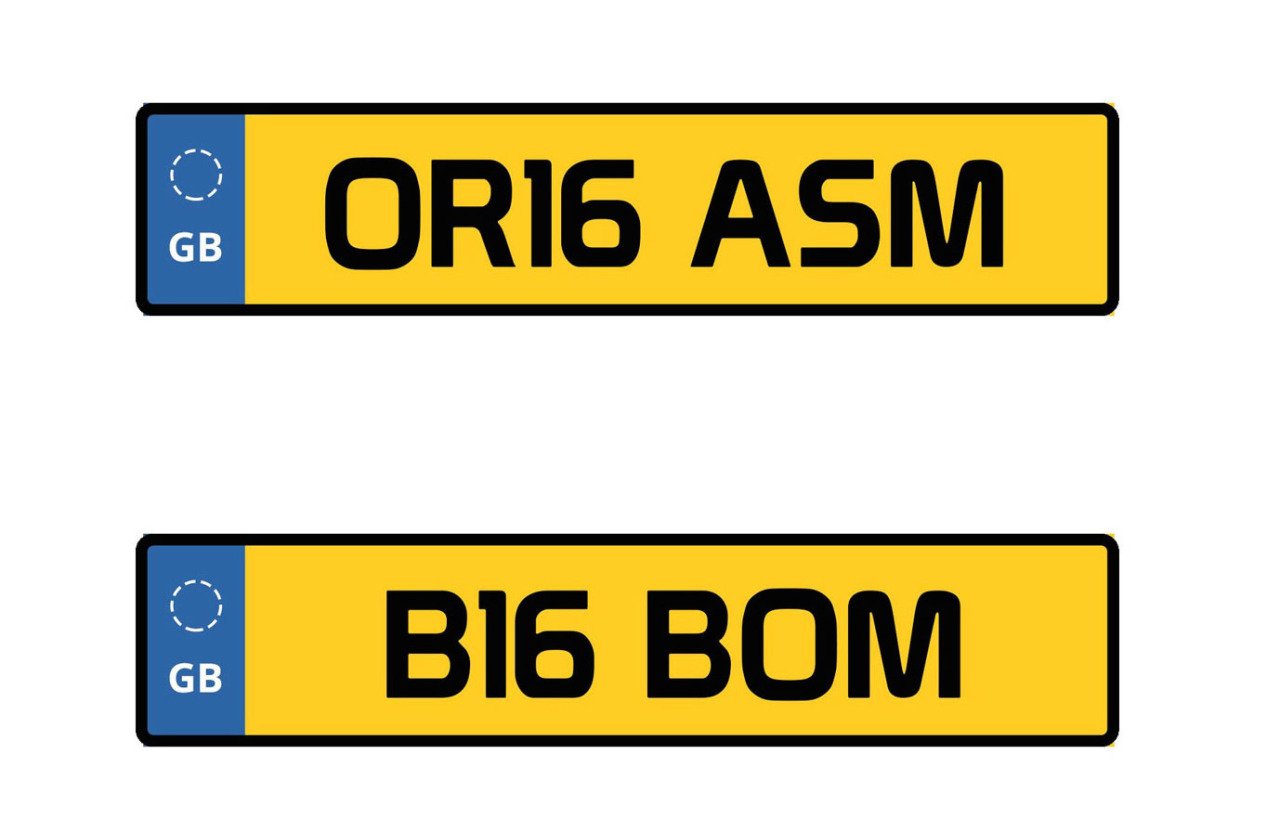 Personalising plates has always been a bizarre craze. Although some are cool – especially on supercars – they mostly make you look like a B16 NOB.

See what we did there? So did the DVLA, which has withheld that very number plate, along with a number of others deemed too offensive to be left in the hands of customers.

Trawling through the plates due to be registered in March 2016, the DVLA’s censors have already singled out many rude examples. We can only presume that this is like a scientific Carry On film.

Registration plates withheld so far include the aforementioned B16 NOB, PR16 CK, OR16 ASM, P16 COP and CR16 PLE.

Apparently they’ve found even worse combinations, so maybe it’s for the best that these rude statements stay out of the public domain.